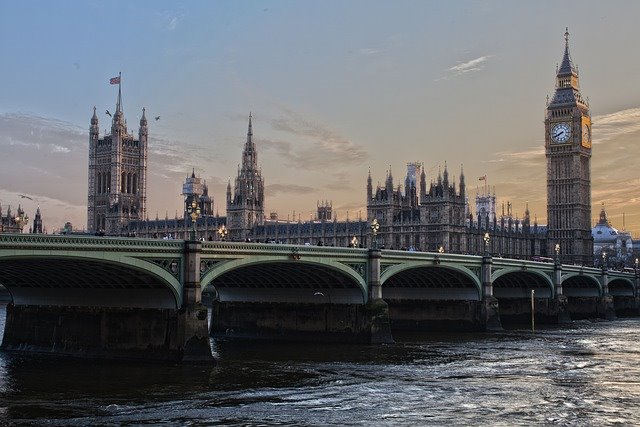 Even though there were some changes in the law last year, access to medical cannabis continues being too slow in the UK and too many patients pay for it

Both patients and parents were expecting faster changes, according to The BMJ today. David Nutt, professor of neuropsychopharmacology at Imperial College London, says that very few children with juvenile epilepsy have access to the substance.

Hannah Deacon, the mother of Alfie Dingley, the child whose profile was highly decisive to change the law, wonders why the law was changed if the access continues being so restrictive.

Professor David Nutt says that cannabis can be considered the oldest medicine in the world. In fact, it was prescribed in the UK until 1971. In this date, the Misuse of Drugs Act declared that medical use was out of law.

It wasn’t until 2018, when a high-profile campaign led by Hannah Deacon, the mother of Alfie Dingley, got the first UK license for medical cannabis and asked for a review of the status.

The first of November 2018, the law changed and some cannabis products were allowed to be prescribed by specialists and GP.

Unfortunately, too many children continue having many seizures because neurologists don’t prescribe it, says Nutt. It seems to be a lack of training, fear of prescribing the licenses, the lack of financial resources of some patients and the problems of getting enough supplies from other countries.

Nutt expects the situation will improve. In order to tackle the lack of evidences he says it should be used the cancer research model. He also remind of penicillin. It was another natural medicine that was well accepted among UK doctors in order to fulfil a clinical need although there had been no trials enough of its efficiency. Medical doctors should consider cannabis as they considered penicillin years ago.

Any child who suffers from intractable epilepsy should have the opportunity to try cannabis because it could save his/her life, argues Hannah Deacon. Hannah remembers how hard she had to fight for doctors to prescribe medical cannabis for her son in order to alleviate his seizures. Unfortunately, many other children in the same condition cannot have the access to these medicines, although it is legal.

Doctors say they have lack of evidences, lack of money and support from NHS managers.

Hannah Deacon is now working with the campaign group End Our Pain, that is supporting 16 families that need medical cannabis prescriptions. She recognizes that cannabis is not a panacea but that it is terrible seeing how no doctors from the NHS want to prescribe a medicine for children who have been suffering for so many years after trying other possibilities without results.

Although she recognizes that the NHS has no funds, it is very sad that the long term care exceed those of a medicine able to give the children a new life.

Hannah Deacon and other mothers became campaigners because they had no choice. They have become their children’s only advocates and they have to do whatever necessary to be listened. 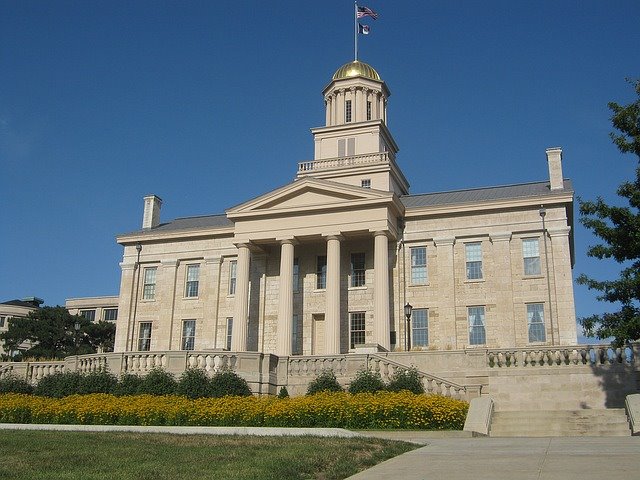 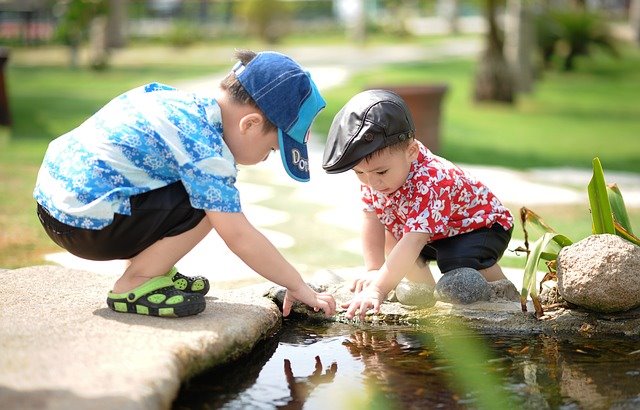 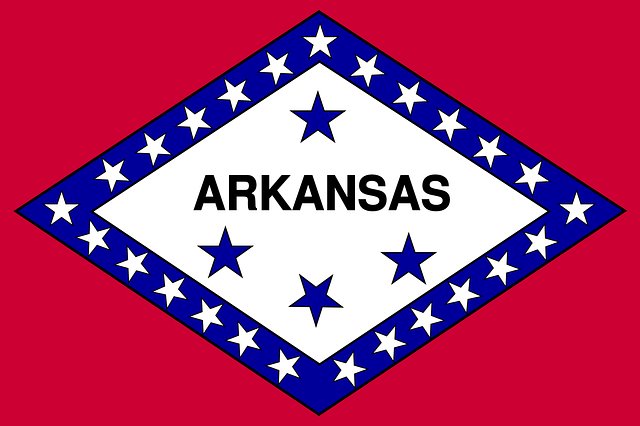