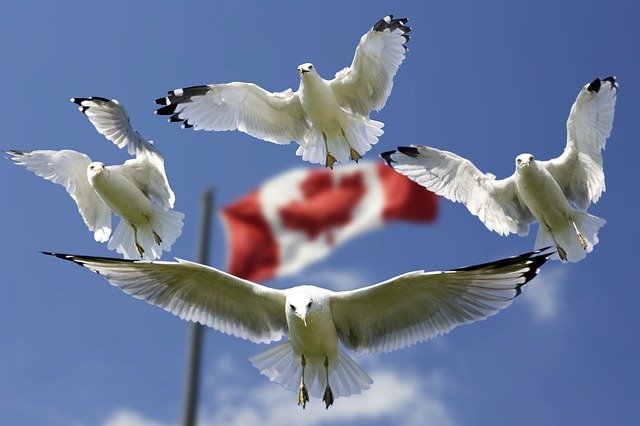 A mixture of pride and frustration is what consumers feel one year after the legalization of cannabis in Canada since the reality is that legal marijuana is expensive and many people continue to turn to the black market.

Although many Canadians are proud that Canada has legalized marijuana, many still buy cannabis on the black market because taxes and other problems mean that quality marijuana can cost almost double what it cost before legalization. Much of the sale of cannabis over the years has been controlled by illegal groups, such as Hells Angels, and the goal of legalization was to replace that crime with a safe and regulated market.

However, legal sales a year after the legalization of cannabis have totaled just one billion dollars, a ridiculous amount compared to the more than 5 billion dollars that the black market has moved.

The owner of a cannabis shop in Vancouver said that a good friend told him that although they were good friends, he could not afford to buy cannabis because the prices were higher than in the illegal market. In fact illegal sellers are happy with legalization since it has barely affected them.

Canada No Increase in impaired driving after Cannabis legalization

Smoking marijuana at the Vancouver airport is now possible

Canada has not seen signs of an increase in consumption among minors one year after legalization. Other countries, such as Mexico, see in Canada a legal model to imitate when writing their own cannabis laws. The truth is that officials promised that legalization would be a process, not an event, and they were not wrong. A year after the legalization of cannabis, problems abound, from what many consider excessive packaging requirements and unequal quality to supply problems due to the slow pace of licensing of stores and producers throughout the country.

Canada allowed the provinces to autonomously regulate their own laws within a federal framework, which includes up to the minimum age to legally buy cannabis and decide whether to distribute through state or private outlets. But not all provinces have done well. There are currently more than 560 licensed stores in Canada but more than half are located in Alberta, the fourth largest province.

Ontario and Quebec represent two thirds of the population of Canada. But they only have 45 stores between the two provinces. The owner of a marijuana shop in Newfoundland, the easternmost province of Canada, says that although it has reached $ 1.5 million in sales one year after legalization of cannabis, the reality is that it is not making money because the laws limited to only a commission of 8%.

On the other hand, internet sales, designed so that remote communities can access the market even if they don’t have a licensed store nearby, have been disappointing, partly because consumers are reluctant to pay with a credit card for a transaction that can get attention.

But in no province the problems of legalization are being as serious as in British Columbia, which for many years has had an important cannabis culture since the defectors of the United States Army settled there during the Vietnam War. Those military cultivated the famous cannabis strain known as “B.C. Bud”, high quality marijuana, much appreciated by consumers. In Vancouver, which has 2.2 million residents and is the third largest city in Canada, there was a tacit consensus in favor of marijuana even before legalization. Although the sale of medical marijuana in the store was not legal before legalization, about 100 dispensaries operated in the city. The authorities have visited 165 illegal dispensaries in the last year and have warned them to obtain the license or close. But although the government has ordered some police raids, it has not wanted to close them before they open more licensed stores.

But licensing has been very slow, thanks to a change in the power of the provincial government and in the cities that take time to approve zoning and other requirements, partly because the province does not have a tax revenue distribution agreement with the local jurisdictions Regulatory problems have also hindered the licensing of many small producers of B.C.

The reality is that the majority of marijuana production is in the hands of large corporations that produce tons of cannabis in greenhouses. Regulators estimated to have 250 legal stores operating in British Columbia by this time, one year after cannabis legalization. However, they only have 80 private stores and 7 government-managed stores. Until July, legal sales in B.C. They reached about 25 million dollars. However, Alberta that has a smaller population, exceeded 145 million. According to Susan Chappelle of the Independent Cannabis Association of British Columbia, almost all residents still turn to friends and home grown crops.

The legal market has fans. Many Vancouver residents who previously grew their own pot plants prefer to be able to enter a legal store and leave with a few grams of their favorite cannabis. “You don’t feel like a criminal,” says a Vancouver consumer. There are people in Canada who cannot travel to the United States because 20 years ago they were arrested with a joint. But some who want to enter the legal business are still waiting. Faced with imminent legalization last year, Chris Clay closed his marijuana shop without a license on Vancouver Island thinking it would be a matter of a few months to obtain a license and reopen. But a year later, Chris is still waiting. Their workers were unemployed and finally found work elsewhere. Chris could hardly avoid bankruptcy, and although local officials finally began handling license applications, it will probably be another three or six months before he reopens his business.

Chris says it is very frustrating and that tourists have been driving around the island all summer looking for a cannabis shop. Some consumers understand the situation because they believe that Canada is a role model for other countries that want to legalize marijuana and that if something goes wrong in Canada, the legalization of cannabis worldwide can be endangered. 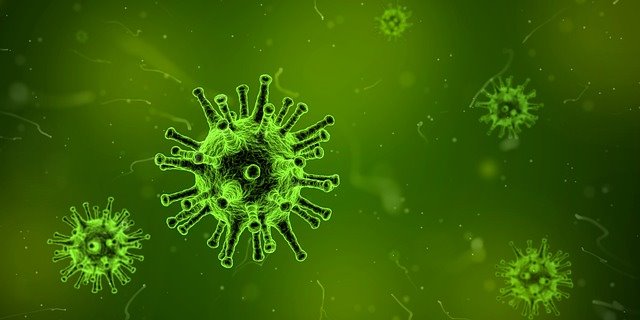 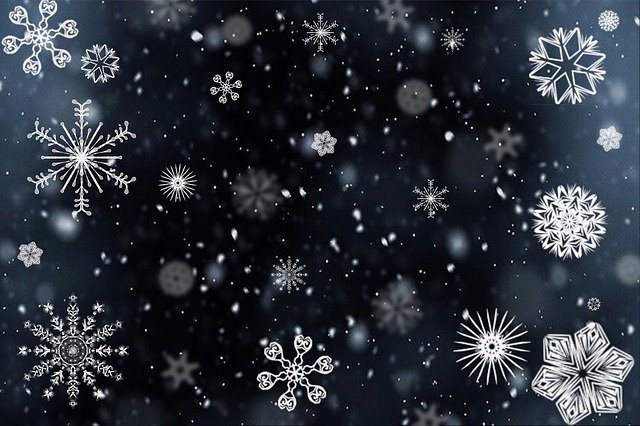 Pure water is the key to success. Watering properly your plants is the most important part in the process of obtaining excellent […]