Akadama. Mount Fuji is located in Japan and it is considered a sacred abode for the Gods for Shintoism, one of the official religions in Japan. Japanese have a deep Botanical knowledge that is reflected in their bonsais and niwaki.

Bonsai and Niwaki discipline require total understanding of the “green world”. To be a bonsai master (Sensei) takes at least 20 years. However it is almost impossible to hear from one of these masters call himself “sensei”. They think that being sensei takes more than a life time. Their knowledge of botany is immense. They “feel” the trees and plants. The trees talk to them. This way to interact with nature started more than a thousand years ago when the Buddhist monks from China started to travel overland to India. They crossed the Himalayas mountains. During the journey they collected small trees that put in very small containers. This way they became masters of nature. They could check the effect of the different substratum they used to carry their trees. Obviously they tried to get the lightest types of soil in order to avoid too much weight.

Once they arrived to Japan, their knowledge of bonsai discipline was immense. And one of their more important discovering was Akadama, a type of expanded clay founded exclusively in the skirts of the Fuji sacred mountain. They realized Akadama cation exchange was brilliant. And on top of it, its rounded shape helps the root system to develop more secondary roots, which are the ones the plant needs to get nutrients.

However, Akadama is a substratum without nutrients. Therefore they had to feed the plants with organic fertilizers. Nowadays they use mostly Biogold, a organic fertilizer whose N P K is 5 – 5 – 5. Modern agriculture is using a chemical fertilizer whose N P K is 15 – 15 – 15. There is no plant in Planet Earth able to metabolize such a quantity of nutrients. The plants absorb what they need and the rest goes to the soil where, sooner or later, reaches the underground aquifers. No need to say the water becomes polluted. And on top of it, this chemical product kills the microorganisms that live in the soil. It is just a question of little time to get a dead soil where no plant is able to thrive. After using the chemical fertilizer, if you put a seed it will not flourish. The only way for the plant to flourish is adding more chemical fertilizer. Doing this you end up with a plant that contains exclusively Nitrogen (N), Phosphorus (P) and Potassium (K). It will not have the rest of the nutrients present in any natural plant that thrives in natural soil. Modern agriculture is killing the arable land which is only a mere 11 percent of the total Earth surface. If we continue this practice very soon we will not have land enough to cultivate for the whole world population.

Akadama  is composed mainly of earth, granular clay and eroded rock from the Akadama region. There are different grain sizes that are used according to the tree and pot size. The biggest grains are the best for cannabis. Akadama soil has a neutral PH and may be used pure (it is expensive) or mixed with any porous soil like volcanic rocks. Akadama  has perfect drainage because it is very porous and therefore the drainage is quite fast, which avoids rotten roots.

Although it retains humidity, you will have to water your plants more frequently than using regular soil. However, watering more frequently allows you to feed more because the use of more water is very good to wash away the salts that can be attached to the roots.

It is advisable, although not essential, to feed your plants with Biogold. Unfortunately, Biogold is expensive. But its effectiveness is well worth it. Biogold is a solid product. The best way to use it is putting on top of the Akadama small boxes (made by yourself) of anti mosquitoes material. You put the Biogold inside and water pouring the water on top of these boxes using a watering can. Watering this way, the product is decomposing slowly until it is finished. Once it is finished you put more Biogold in the containers and continue the process again. Two or three weeks before the harvest, you simply remove the Biogold and let the plant end its life time.

Bonsaists are the best botanists you can find. If they use Akadama combined with Biogold is because it works very well. As we have said, Akadama is expensive. But due to its rounded shape and its capacity of cation exchange, you will need less amount of the product than using regular soil. The rounded shape of its clay promotes the birth of more secondary roots. Therefore, your plants will absorb more “food” and will become bigger and better. 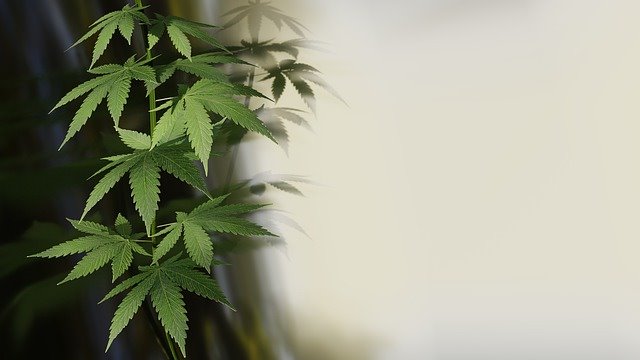 The most important aspects and principles of cannabis seed genetics Cannabis Genetics. When we are going to buy marijuana seeds, some growers […] 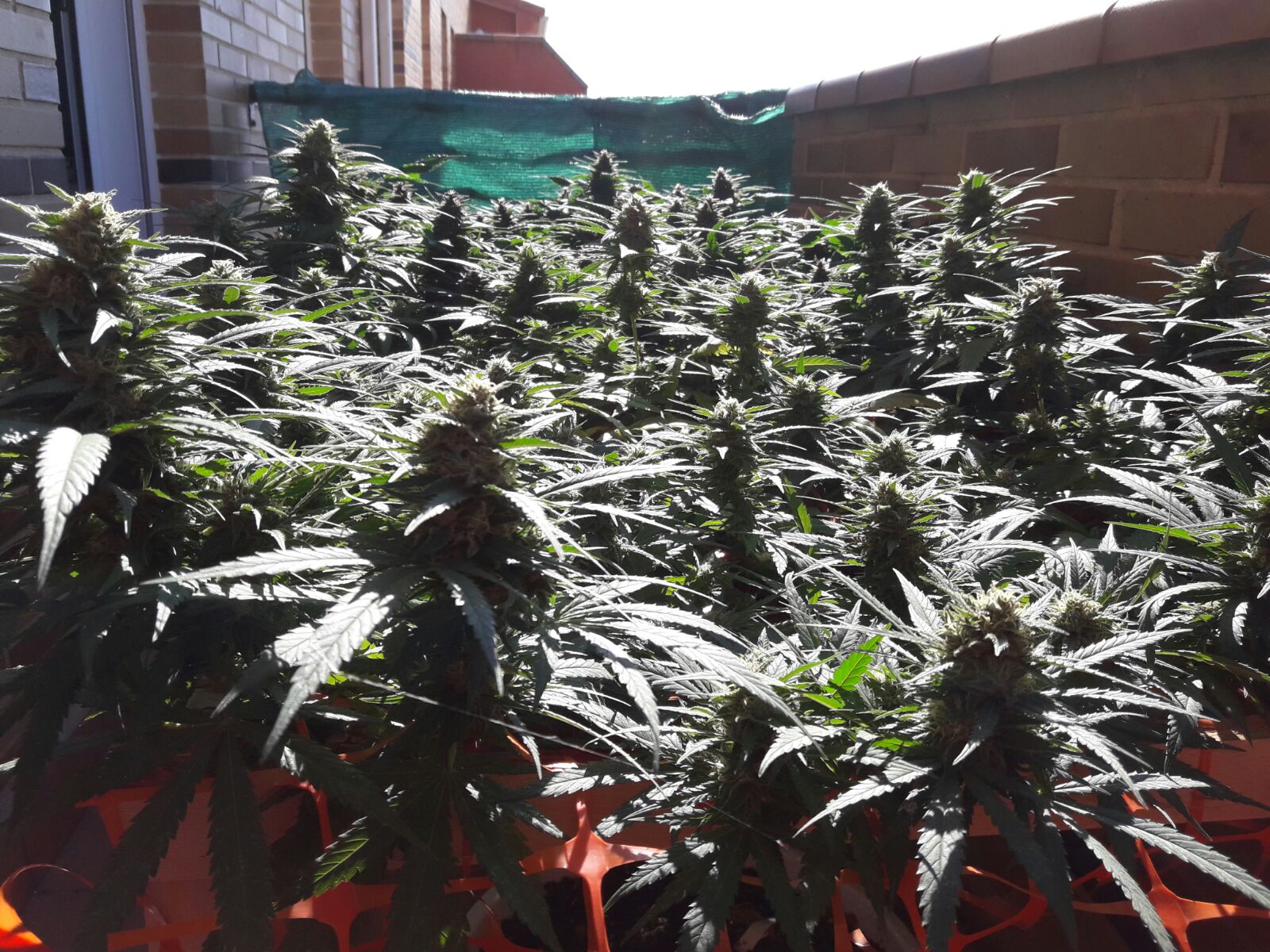 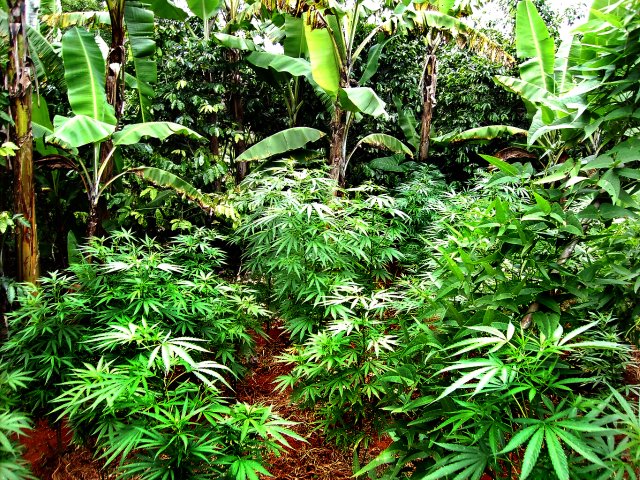