The first state in the U.S to legalize adult use of recreational marijuana was Michigan. Currently, there are ten states and the District of Columbia that have completely legalized the recreational consumption of marijuana. Medical cannabis has been legalized in 33 states after medicinal marijuana laws were approved in Missouri and Utah. However, voters in North Dakota failed to pass a measure authorizing recreational use. The Possession, sales or consumption of marijuana is still illegal under federal law.

The measure 3 of North Dakota needed the removal of all convictions related to marijuana. The proposal was opposed by North Dakota Association of Counties, mentioning the state is currently battling to establish the 2016 bill that legalized the medical use of marijuana. Politicians in Utah were set to approve the medical use of cannabis even if Proposition 2 failed to pass. Those supporting the initiative include the Governor, key politicians, and the Mormon church.

Adults of 21 years and above can legally buy, possess and use cannabis including edibles. This allows growers to plant up to 12 plants to be consumed personally. Specific quantities of marijuana should be kept in an enclosed container. Under this proposal, a 10% retail sale tax of cannabis and edibles is also implemented. The generated tax revenue will be given to the districts that have cannabis businesses, and the money is used to fund clinical trials, schools, roads, hospitals, and municipalities. Various violations have been changed from crimes to civil infractions.

This measure could remove marijuana and derivates of THC from the rundown of schedule I controlled substances. Moreover, it would eliminate a conviction for any non-violent cannabis-related activity for adults over the age of 21. Lastly, this measure could establish a process for appeal for a person to remove a criminal record and would have created no barrier on the home plant count of recreational growing of marijuana.

This measure creates a medical cannabis program for specific medical conditions. A patient can grow a maximum of six cannabis plants for their medical use. It also permits the state to license facilities that cultivate, process, test and sell medical cannabis.

Mexico recently legalized cannabis. The Supreme Court implemented a binding precedent that puts an end to the prohibition of cultivating, possessing and use of cannabis. On October 17th the adult use of marijuana was legalized in Canada. Currently, both countries surrounding America have effectively legalized cannabis.

The critics are disappearing although the federal government in the U.S have refused to permit medical research and clinical trials. Some scientific studies are providing valid knowledge about the risk of marijuana, but there’s a need for more research. Patients worldwide have taken the matter into their own hands, and the data will be abundant in no time. 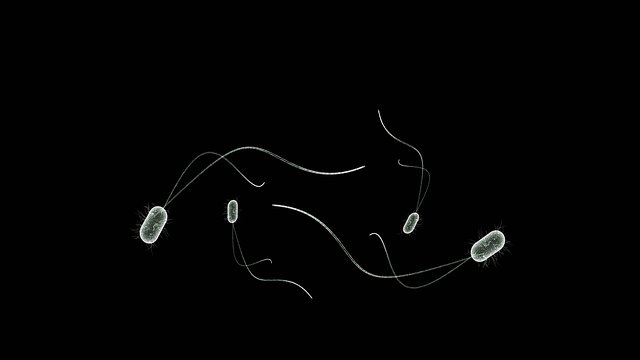 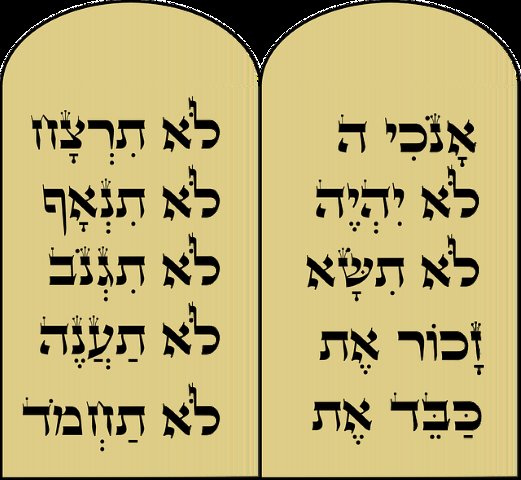 Bible references about marijuana use In February, 27th 313 AD, the Emperor Constantine the Great declared Christianity the official religion in the […]