The Attorney General of Australia, Christian Porter, warned that personal use and cultivation of cannabis will continue to be illegal in the nation’s capital. Porter positioned himself against the cannabis legalization in Canberra and the entire ACT (Australia Central Territory).

The Legislative Assembly of the territory moved to legalize the possession, use and cultivation of marijuana last month, passing a controversial bill that allows adults to own up to 50 g of cannabis and grow two plants. Individual homes will have the right to grow up to four plants. In our article “The capital of Australia legalizes marijuana” we said that the Canberra government approved the legalization of cannabis for people over 18 years of age. The cannabis legalization in Canberra will begin in January 31, 2020.

Porter has been examining the legislation and says the cannabis legalization law in Canberra goes against Commonwealth laws that consider the possession of cannabis illegal.

The Attorney General said it was a “terrible” law for different reasons. Porter has written to the government of the central territory warning against cannabis legalization in Canberra and recalling that the Commonwealth law that criminalizes the possession of cannabis in amounts less than 50 grams remains a valid law in the ACT.

Irish girl has been 3 years without hospitalization thanks to cannabis

Porter used legal language to explain that ACT laws decriminalized cannabis at the territorial level, but did not establish anything that is a positive right of possession, which implies that there is no defense against the Commonwealth law that criminalizes the possession of marijuana in amounts less than 50 grams. Porter explained in an interview with an Australian media outlet that “my advice and the advice I have given to the ACT Attorney General is that it is still contrary to Commonwealth law to possess cannabis in the ACT”.

He also said that the Canberra government does not encourage cannabis use, but the reality is that there are many people who use marijuana and that if more people are going to be jailed under these laws, they expect politicians to have a plan to build more prisons. . However he believes that, according to comments made by the Attorney General, the Commonwealth will not attempt to intervene in the ACT reform on the legalization of cannabis. But the ACT government did not rule out making some amendments to the law after Mr. Porter’s advice.

The legal status of cannabis in Australia is similar to that of the United States. Although the Canberra government had legalized cannabis, federal Commonweath laws still consider marijuana to be an illegal substance at the federal level. 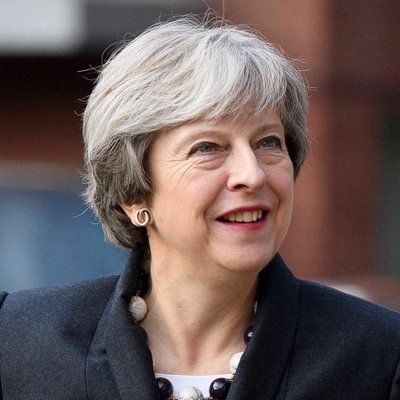 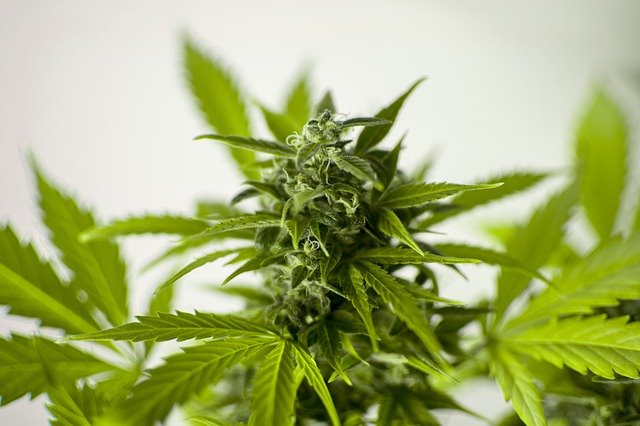 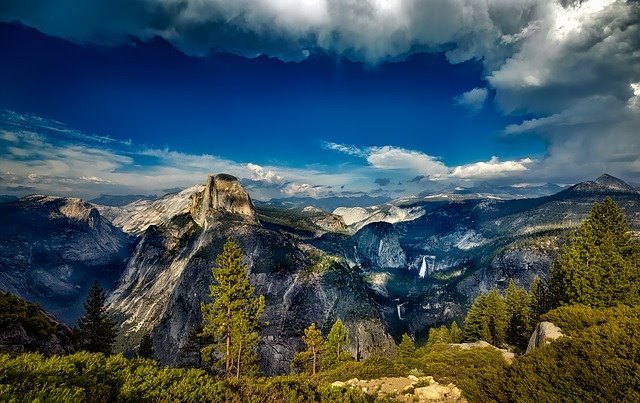