Once again the conservative senators in Canada manage to recede in the war for freedom in cannabis affairs. The most conservative members in the Senate continue their assault on the Cannabis Act. This time they have won the battle and passed an amendment that is going to ban branded merchandise from cannabis companies.

In other words, this amendment means that no branded t – shirts, hats and many other items will not be allowed to insert all kind of “things” related to cannabis. Unfortunately, the swag bags that companies use to give away to the assistants to fairs are going to be much more boring.

The amendment won by a vote 34/28. The ultra conservative senator Judith Seidman explains, via twitter, her reasons behind this amendment.

Mrs Seidman thinks that prohibiting cannabis logos on t shirts, caps, back packs and many other non cannabis items will avoid an appeal to kids. Many cannabis companies have expressed their fear about it. No doubt it is a dangerous step towards a much more restrictive policy in the cannabis industry which has brought many profits to the country.

The rules for cannabis advertising and marketing are already quite restrictive in Canada, This new amendment represents one step closer to banning all types of cannabis promotion altogether .”Much safer for our kids!” – said the Senator

“I’m a cannabis consumer with a huge cannabis t-shirt collection. I have four kids. They are great. My t-shirts don’t hurt them. Heck, cannabis won’t hurt them either. Meanwhile you can buy syrupy sweet shots of booze and get a free t-shirt. The shirt won’t harm. The booze will.”

In the other side there are Senators who think there is a double standard when it comes to alcohol Vs Cannabis. It is very common to get a free hat or t shirt with your case of beer or bottle of liquor. And it is to normal to watch commercials on TV. This is considered by many people and even Senators another evidence of the hypocrisy of Senate Conservatives. 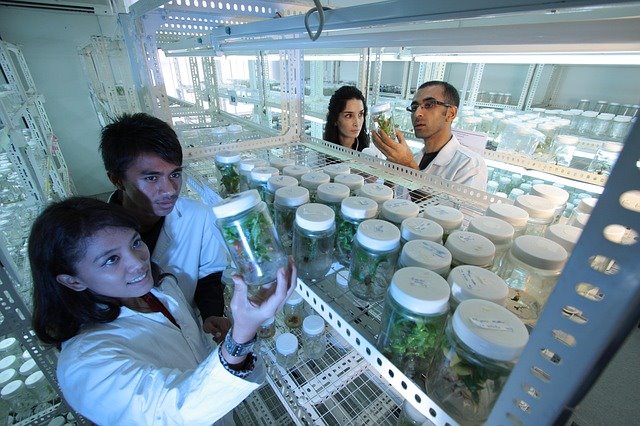 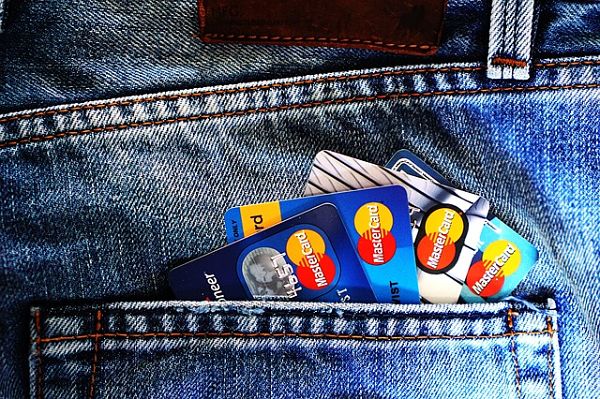 Although recreational marijuana is completely illegal in Uganda, some politicians and commercial entities are studying medicinal cannabis cultivation Different entities and individuals […]