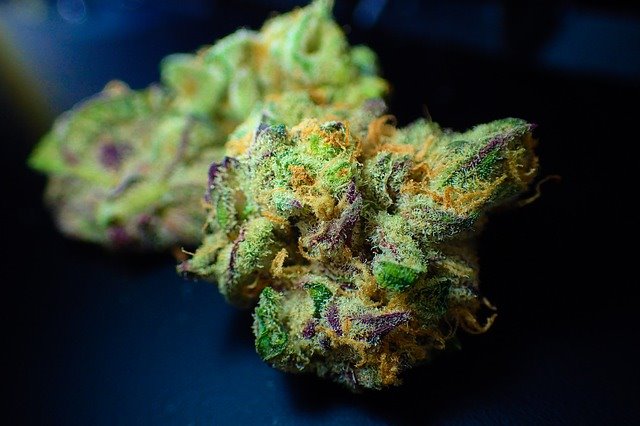 Where will Canadians Buy Weed when it becomes legal?

Recreational cannabis is set to become legal in Canada on October 17th. According to a report from Bloomberg, retail outlets which will sell legal cannabis will be evenly distributed in many regions of the country. Canada will legalize the recreational use and sale of marijuana on October 17th under amendment BC-45, which was passed by Parliament this summer.

Some marijuana retail outlets will open their doors and sell cannabis on October 17th. But only one retail store will be open on Oct. 17. Ontario which is the most populated province in the country won’t have any marijuana retail store. The province of Alberta and Saskatchewan are set to have 17 retail stores open. Authorities in Quebec and Nova Scotia expect 12 stores to be opened in each of those provinces.

According to Jason Zandberg, an analyst with PI Financial, it may not be easy to find legal cannabis once it becomes legal in Canada. Zandberg said that many products won’t be available on day one.

Products offered for sale on the day of legalization will be face shortages in supply. Producers of Cannabis know that the initial demand for products are expected to be limited to flower and extracted oils. Marijuana edibles will be officially legal in the Canada in 2019.

Zandberg added that the unknown chain of supply is probably the reason why most retail stores won’t be prepared to offer legal pot.

According to Zandberg the market will start very small and that’s surely the reason why most provinces aren’t in a hurry to get retail locations on October 17th. He expect a long queue and very limited product types.

According to a report released by Both Anindya Sen and Rosalie Wyonch of the University of Waterloo and Howe Institute, setbacks in licensing of cannabis manufacturers can lead to shortages in products shortages for at least six months.

The report also states that there won’t be sufficient legal supply, particularly during the first 6 months after legalization, mainly due to the slow rate of licensing producers.

According to a statement by the provincial liquor agency In British Columbia, low crop yields and limited packaging will lead to lower cannabis inventories than expected.

The statement reads that the amount of product will be substantially smaller than what licensed producers are expected to provide. British Columbia is not the only province in this situation, most Canadian provinces are expected face shortages.

According to Mathieu Filion, who is the spokesperson for Health Minister Ginette Petitpas Taylor, cannabis companies are prepared for legalization. Due to the present levels of inventory and rise in production capacity, the industry is ready to supply product as consumers start buying in the legal market.

According to John Arbuthnot who is the CEO of retail Delta 9 Cannabis in Winnipeg, Manitoba, his company will comprise of a 3,200 square foot location which will be opened on October 17th. He also said that enough time was given to finalize all the infrastructures on the day of legalization. And he finally said that his company is expecting some and hiccups successes on the first day of legalization. 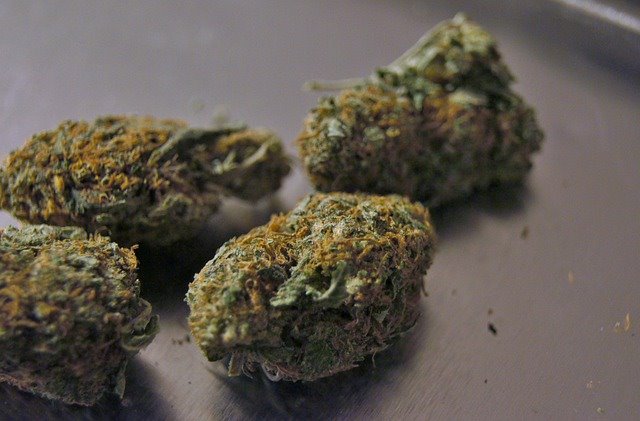 Prices of marijuana in USA. Paying taxes versus risking freedom Although we all know that going to a dispensary to buy our […]