Everything you should know about cannabinoids

Cannabis sativa has been used for medical, theological and recreational purposes during thousands of years. Human beings have used this unique plant for so many reasons that is not strange that Hindus, for example, call it “the plant of God”. They think that its effects can get you in a mode that allows the user to be closer to Shiva.

Jesus Christ used to treat it to alleviate skin diseases among the poor. In fact, at that time only the priests and aristocrats had the right to use it. They mixed dry flowers of cannabis with pure olive oil and other herbs to create a product named kaneh bossem. According to the Gnostic Gospels , found 200 years after Christ, only those who were baptized with this product had the right to be considered Christ. Therefore, Christ was an honorary title. According to the Gnostic Gospels, the one who was going to receive this honorary title, was introduced in a huge basin full of kaneh bossem during some hours. The skin absorbed the main cannabinoids and the chosen one went into mystical ecstasy.

The pharaohs in ancient Egypt also used it, in order to get in contact with their deities. Ancient China Emperors, Sadus of India, Sufis of the Muslim countries, and many more examples, have been demonstrated. In fact, cannabis sativa is probably the most sacred plant ever used by different civilizations.

But what they experienced after consuming cannabis wasn’t the plant itself. It was the cannabinoids cannabis sativa has. Obviously, these ancient civilizations didn’t have the scientific evidences and knowledge we have now. They didn’t know what cannabinoids are. They didn’t know that if they were feeling high was due to a chemical compound named Delta 9 tetrahydrocannabinol (THC), for example. In this article we are going to learn everything about these compounds.

About 113 different compounds, known as phytocannabinoids, are in a cannabis plant. Some phytocannabinoids such as THC, CBD and CBN (cannabinol) were discovered and later isolated. In 1988, while researchers were studying the way THC works in our system, the endocannabinoid system was discovered in the human body.

The discovery of the endogenous cannabinoid system meant the beginning of a further research about the way cannabinoids could be used for medical purposes. So far, researchers continue investigating the medical potential of these phytocannabinoids.

Endocannabinoids are those chemical compounds that our body naturally produces, impacting in different biological processes. They are named “endocannabinoids” because they naturally are part of our body. We could call “exocannabinoids” to those canmnabinoids that we give to our body from the outside. For example, when we smoke a joint.

These neuro regulatory molecules bind to the cannabinoid receptors (CB1 and CB2) that are into the central nervous system, reproductive organs, skin, and digestive tract.

This natural process impacts in the physiological processes of a human being. This includes pain, inflammation, feeding, energy, the way humans learn and their memory ability and even the regulation of emotions. It is amazing how much they can influence in our body and feelings.

But the list of acidic phytocannabinoids found in a cannabis plant is large. These cannabinoids are:

THCA and CBDA are the two more abundant cannabinoids found in cannabis plants. The rest are present in lower amounts. The major cannabinoids in their acidic form are: CBGA, THCA, CBDA and CBCA.

CBGA is where it all begins

It is the starting compound that enzymes need to make the other three. There are the same numbers of corresponding “V” compounds which have a little shorter chemical structure. They are: CBGVA, THCVA, CBDVA, and CBCVA.

Cannabinoids acids don’t produce intoxicating effects like THC. However, they have quite a few properties. Many cannabinoids acids have antibiotic and/or insecticidal abilities. In fact, the reason why cannabis plants `produce these cannabinoiods are to protect themselves.

As we explained before, when these cannabinoid acids are exposed to heat, they lose the “A” part of the compound and turn into neutral plant cannabinoids.

The reason why cannabis makes you feel high is because it contains the phytocannabinoid named Delta 9 tetrahydrocannabinol (THC). This phytocannabinoid binds to the cannabinoid receptor CB1. Once they bind the result is the psychotropic effect we know. As we say, it is the ONLY cannabinoid that gets you high.

Most cannabinoids are not intoxicating, but their presence interferes in the way THC affects the user. For example, CBD doesn’t get you high but it influences the way THC interacts with CB1 receptors in your endocannabinoid system. In fact, CBD is like the brakes in a car while THC is the accelerator. 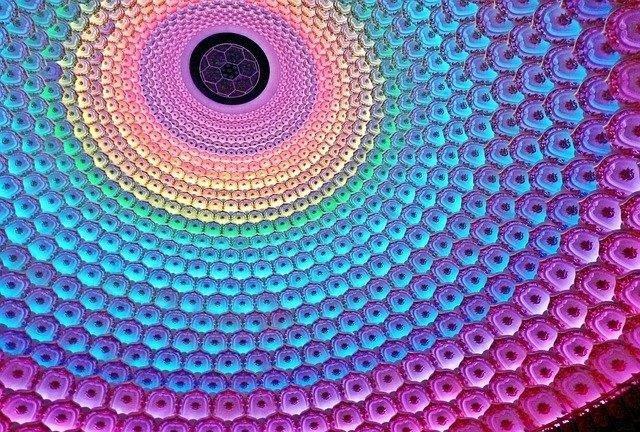 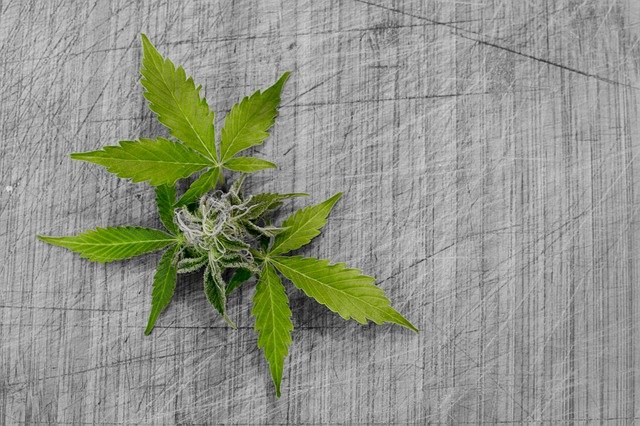 Cannabis seeds. Marijuana is considered as a dioecious plant, which means its male and female reproductive organs can be seen on separate […] 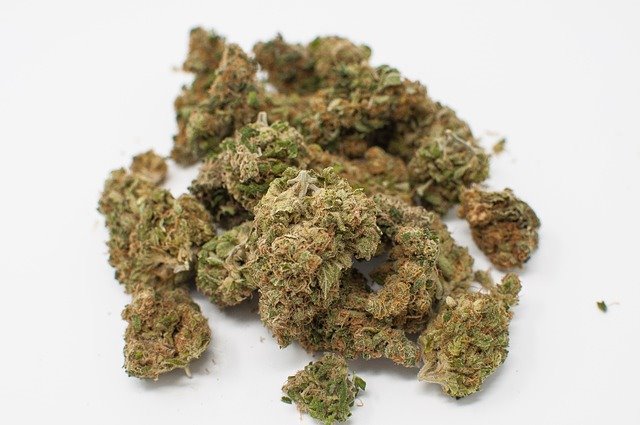 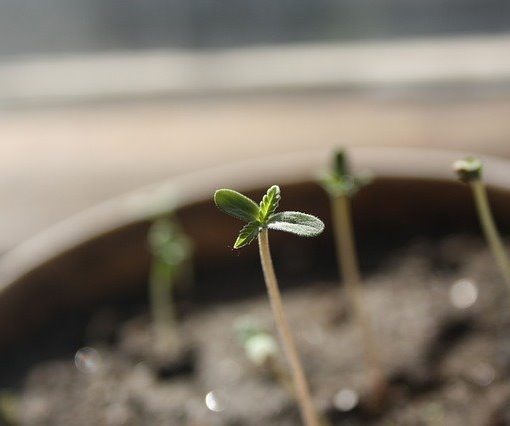