When alcohol and cannabis are combined, particularly in high doses, the effects of both substances multiply

Many people combine the use of cannabis and alcohol without knowing the short and long term consequences of this mixture. As recreational marijuana becomes legal, this practice is likely to increase. Both drugs have some similar effects, but they act through different mechanisms.

Both produce a sensation of sedation, alterations in mental perception, and sometimes even minor hallucinogenic effects, and physical effects such as decreased reflexes and motor coordination.

Cannabis affects cannabinoid receptors in the brain, and alcohol affects the neurotransmitters gamma aminobutyric acid (GABA, an inhibitory neurotransmitter) and NMDA (N-methyl-d-aspartate, an excitatory neurotransmitter). The combination of both substances in high doses, makes their effects multiply and can be very dangerous as well as harmful to health.

When someone combines alcohol and cannabis, they may begin to feel the effects of one or both much faster and in a more intense way. When people drink and then smoke weed, they have been shown to have much higher amounts of THC in their blood compared to people who did not drink. The reason for this lies in the fact that alcohol widens blood vessels in the gastrointestinal tract, allowing faster absorption of THC.

There is not much research on the interaction of alcohol and cannabis. As marijuana is legalized in more places we will have more research to analyze the consequences of mixing these two drugs, as well as the possible long-term effects. There are several conclusions that can be obtained in relation to the combination of these two substances based on what is known about the effects of them individually through some research studies.

Effects of alcohol on the permanence of THC in the body

Mixing alcohol with any drug causes that drug to remain in a person’s body for longer than normal. This happens because alcohol is first metabolized by the liver. The liver prioritizes alcohol metabolism even if other substances are consumed at the same time. The liver is able to metabolize approximately one ounce (28 grams) of pure alcohol per hour. Until the levels of alcohol in the body have been metabolized, any other substance will remain in the body almost unchanged. THC would remain in the body of the person and its effects would continue to accumulate until it can be metabolized. This has been scientifically proven.

When any drug is combined with alcohol, there is an increased risk of overdose. THC overdose can be harmful, especially in young people. But the effects of overdose associated with alcohol are much more dangerous. The combination of cannabis and alcohol can develop an ethyl poisoning that could cause the so-called ethyl coma and even death.

The combination of alcohol and cannabis can decrease the ability to reason. Given that these substances have synergistic effects, the combination of both can cause deterioration of mental faculties and even have reckless behaviors that can lead to traffic accidents and other severe consequences. It is also possible that the combination of these two substances produces memory problems and long-term cognitive problems.

Alcohol is a diuretic that causes those who consume it to lose water in their body. This is a consequence of several factors, but perhaps we all know that when we drink alcohol we urinate more frequently. The combination of alcohol with cannabis could multiply this effect.

Cannabis is antiemetic and therefore, its use hinders the ability to vomit a person. This effect is very positive when used correctly, such as in the case of people who are undergoing chemotherapy or are being treated for HIV. But the antiemetic effect could be very negative when a person has drunk too much and needs to vomit to eliminate excess alcohol. This could increase the risk of ethyl overdose.

Increase in side effects

Alcohol intensifies the side effects of any medication. The side effects of cannabis can be very unpleasant on some occasions. Many cannabis users have had bad experiences on occasion. They are called “bad trips.” The consumer may experience episodes of anxiety, hallucinations and others. The combination of alcohol with cannabis may increase the risk of adverse effects associated with cannabis.

The long-term effects of the abuse of any drug may become a greater risk of developing cardiovascular problems, liver disease, kidney disease, gastrointestinal problems, cancer and decreased functioning of the immune system. It is logical to deduce that the continued combination of alcohol with cannabis implies a greater risk of developing one or more of these problems.

Alcohol is a very hard drug that ends up developing great physical dependence. The withdrawal syndrome of alcohol addicts is terrible. The so-called delirium tremens are a torture for those who suffer from them. Alcohol is very addictive and in fact it is difficult to understand why there are so many countries that criminalize cannabis while alcohol consumption is legally and socially accepted.

It is true that the American Psychiatric Association (APA) recognizes a withdrawal syndrome associated with chronic cannabis use, although it occurs in very few people and is of very low intensity, in addition to being psychological and non-physical in nature. Continued abuse of both substances together can increase the physical dependence of either drug.

The American Psychiatric Association (APA) believes that the abusive use of any of these substances can degenerate into mental illness; especially for alcohol abuse. Therefore, combined and abusive consumption can lead to the development of some mental illness, such as depression, eating disorder or an anxiety disorder.

Summing Up—Is It Safe To Mix Weed and Alcohol?

It’s not. You shouldn’t mix weed and alcohol and if you feel like you are abusing these substances, contact a medical or addiction professional to learn what options may be available to you. 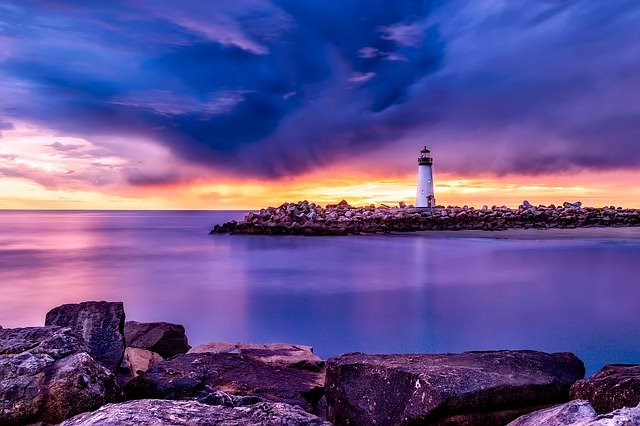 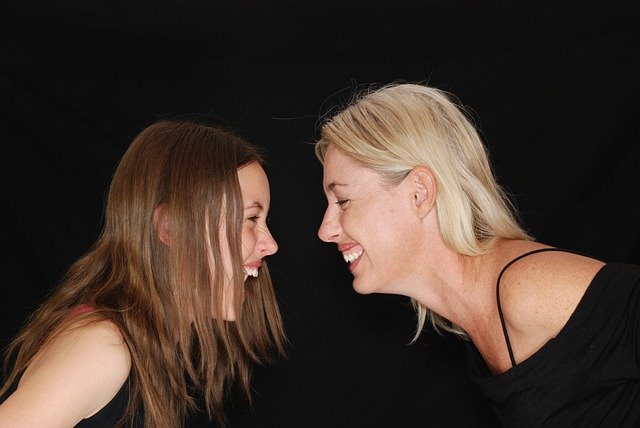 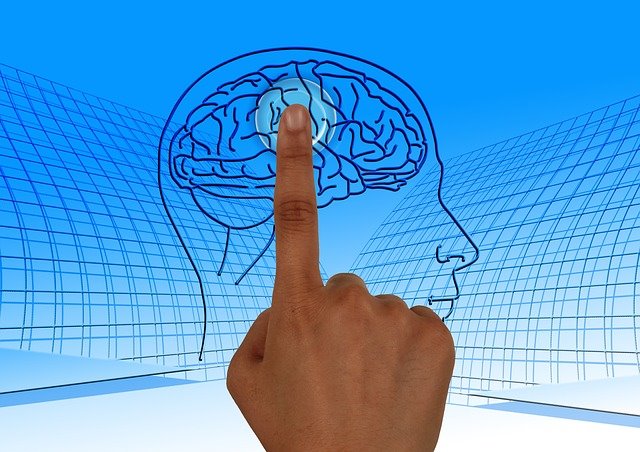 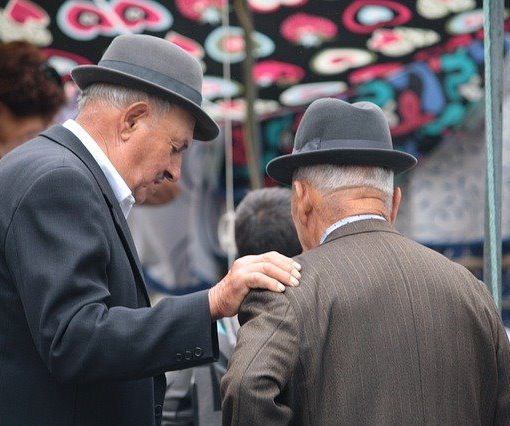