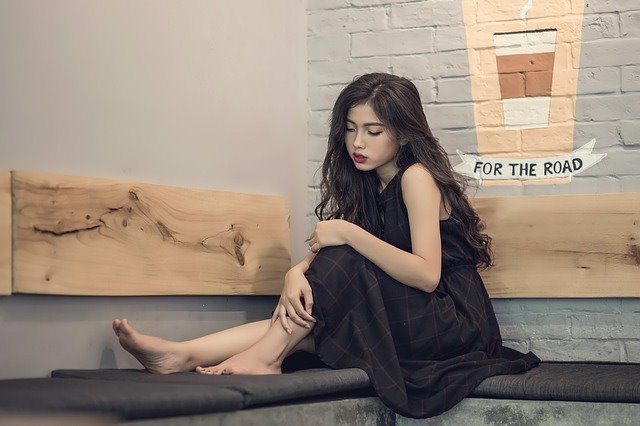 Cannabis and depression. A single dose of cannabidiol (CBD) is highly efficient

Cannabis and depression. In our modern way of living, depression seems to be one of the most common and worrying mental diseases. It is logical if we consider the stress levels many professionals have to face day after day. The main reasons for this terrible problem are traffic jams, job insecurity, being jobless, hurries and mortgages and much more. All these factors contribute to develop an exogenous depression whose consequences can be even lethal.

Every year thousands of people commit suicide due to depression. And if they don’t go that far it has been demonstrated that depression disables a person to perform and go to work. This absenteeism uses to be a reason to be fired. It is like a wheel. The patient cannot work and this is the reason why he/she is fired. But if he/she goes to work, the disease worsens very rapidly. On top of it, being depressed means a certain social stigma and people tend to hide it. When it comes to depression in our developed world, the numbers are atrocious. And moreover, many people who are suffering from it don’t dare to accept it and avoid going to the psychiatrist, because it is considered a kind of madness.

To make things worse, many drugs used to treat depression in conventional medicine are either ineffective or dangerous for our body. Fluoxetyn, for example, is one of the most common drugs given to people who suffer from depression. Many doctors don’t tell their clients that a long lasting treatment with this drug destroys the brain chemical and muscular system.

It is well known that the pharmaceutical industry represents one of the most profitable businesses in the world. Conciously or unconsciously, some doctors contribute to maintain this system prescribing chemical antidepressants ignoring the side effects. We don’t say all the doctors behave like this. But many do.

Commercial antidepressants usually take two to four weeks to have a significant effect on a depressed patient. Moreover, they are ineffective in about 40% of the cases. Therefore, finding new products that are fast-acting is the main purpose of research of a group of Brazilian scientists and their Danish colleagues in Sao Paulo State.

The research discovered that just one dose of cannabidiol (CBD) given to rats with clear symptoms of depression, was immediately efficient. It eliminated the symptoms the very first day and, moreover, the effects lasted about one week.

The discovery reinforces previous studies and proves the therapeutic benefits of cannabis to treat depression in humans.

The results of the study were published in a very interesting article in the journal Molecular Neurology. The scientists who participated in the research were led by Sâmia Regiane Lourenço Joca, a professor in the University of São Paulo’s Ribeirão Preto School of Pharmaceutical Sciences, in Brazil.

The members of the study did tests with rats and mice especially bred to develop symptoms of depression. These tests involved 367 animals.

Five tests were did altogether. “We submitted the animals to situations of stress such as the forced swimming test.” told Joca, who is a visiting professor at Aarhus University too.

Prior to the tests, some rats and mice were injected cannabidiol, using doses of 7, 10 and 30 mg/kg dissolved in a saline solution, and the rest, which were the control group, were given plain saline.

After half an hour, rats and mice were placed for five minutes in cylindrical containers with a height of 25 cm and a diameter of 17 cm, containing 10 cm of water for mice and 30 cm of water for rats.

“The water depth is calculated to force them to swim by preventing them from touching the bottom with their feet or tails. They learn to float after swimming for a short time. They remain practically immobile while floating, merely keeping their heads above water to avoid drowning. This floating behavior, when they stop swimming, is classified as immobility.” said the investigator.

Joca also added: “The forced swim test is used to measure the effect of antidepressant drugs because all known antidepressants shorten the duration of immobility and hence lengthen swim time. A reduction in immobility time in this test is interpreted as ‘antidepressant-like’ behavior.”

The investigators discovered found that cannabidiol did induce sharp and long lasting antidepressant-like effects in mice that did the forced swim test.

“However, to make sure this result isn’t due to the increase in movement caused by a psychostimulant effect leading the animals to swim more vigorously, for example, we performed a separate test to control for locomotor activity.” said Joca.

And then Joca added: “To do this we used the open-field test, which consists of putting the animal in a novel arena and letting it explore the new environment freely while its locomotor and exploratory activity is recorded. A drug is said to have potential antidepressant effects if it reduces immobility time and increases swim time in the forced swim test without increasing locomotor activity in the open-field test, showing that the effects observed in the forced swim test aren’t secondary to nonspecific alterations in locomotor activity.”

The research concluded that the effects produced by CBD began to act rapidly and remained for a week with just one dose. It was an amazing discovery to treat depression with a natural product instead of chemical pills.

One week after being treated with CBD, the investigators found out a clear rise in the amount of synaptic proteins in the prefrontal cortex, which is closely related to depression in human beings. “In light of this finding, we believe cannabidiol rapidly triggers neuroplastic mechanisms that help repair the neuronal circuitry that gets damaged in depression.” Joca said.

The investigator also said: “When we studied the mechanisms involved in these effects, we found that treatment with cannabidiol induces a rapid rise in levels of brain-derived neurotrophic factor, or BDNF, a neurotrophin that plays a key role in neuronal survival and neurogenesis, the formation of new neurons in the brain. We also observed an increase in synaptogenesis in the prefrontal cortex of these animals.” The synaptogenesis is the development of synapses among the neurons in the central nervous system.

Joca assures that if research in human beings find CBD is efficient to treat depression, and since this cannabinoid has been already used with other diseases, “it could result in an important advance in the treatment of depression, potentially helping patients who suffer for weeks, often with a risk of suicide, until the treatment starts working.” If conventional antidepressant chemical medicine takes several weeks to start working, someone suffering from this disease could commit suicide in the meantime.

The authors of this research think that CBD could be just more than a faster antidepressant than conventional medicine. It could also improve it when combined.

“Our evidence suggests these effects occur by inducing neuroplastic alterations in the prefrontal cortex and hippocampus, which are brain structures involved in the development of depression. Because cannabidiol is used in humans to treat other conditions, we believe it can also be studied in humans for the treatment of depression in the near future.” Joca said. 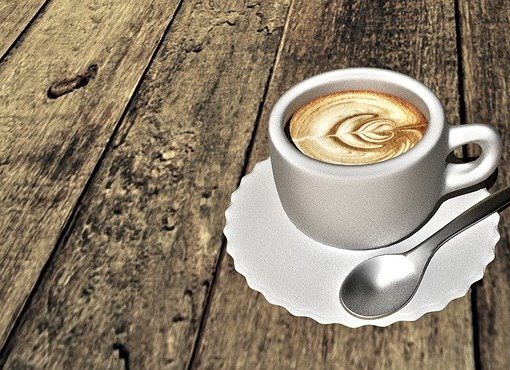 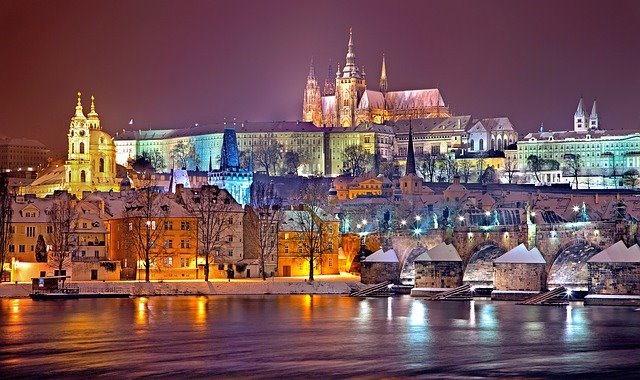