Cannabis was introduced in Botswana 500 years ago

Cannabis in Botswana. Botswana farmers breed some of the best cannabis strains in the world. These farmers continue growing the weed because it is a part of its tradition and because the unemployment rate is very high.

The cannabis strains are very resistant and can be grown in areas where other crops cannot. Weed is sometimes used to trade for other substances and drugs.

Even though there is a shy pro-legalization movement in the country, the truth is that most people have a bad attitude towards cannabis. Many people think cannabis can cause mental illness. But weed is still the most common consumed substance in this country.

However, the laws are very intolerant. If you are a tourist the police, usually, will let you go away with a warning or after paying a little bribe. But Botswana citizens that are caught with less than 60 grams can be given heavy fines and even three years imprisonment. And if they are caught with more than 60 grams, thee fines are extremely high and they can be given up to five years in jail. But if you get caught cultivating, selling, manufacturing, importing, exporting or carrying the fines are much higher and be ready to be given a 10 year sentence. 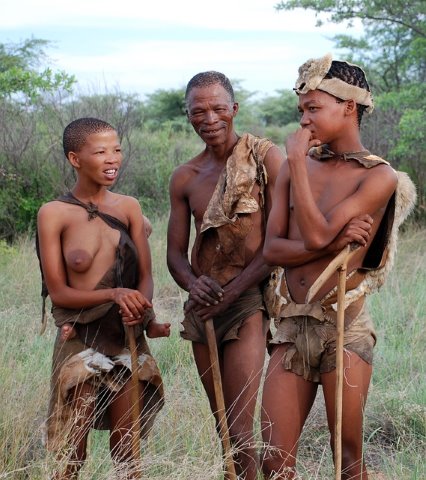 With the Bill the government wants to stop the increasing use of cannabis. It wants to increase the penalties before mentioned. The penalties will be between $2, 000 and three years imprisonment for 30 grams of illegal possession and $50,000 and ten years in prison for 60 grams or more.

Even the cannabis oil that was approved by the World Health Organization (WHO) for being useful to treat some diseases, including childhood epilepsy, cannot be used in Botswana.

Botswana television has shown many arrests of dealers & users of marijuana by the country’s police service. The legalization of cannabis together with homosexuality and prostitution, are taboo issues in this country. Being mostly a Christian country, most citizens consider that legalization goes against their religious teachings. Most people think marijuana causes mental diseases and that it is an open door to other ‘harder’ drugs.

As it happens in most Southern African countries, the cannabis that is grown goes to European countries and the United States. Anyway, a great quantity remains in Botswana for its own use.

Most cultures are small, but recently the farmers are creation larger plantations because the demand is increasing.

The prices are quite affordable for European and American standards. But if you don’t have connections we advise you to ask around to find someone who sells “dagga”. Obviously, being a tourist means paying more. One ounce of medium quality weed can cost about $200. And in certain areas you can buy five to ten grams for $5. Of course, it all depends on the quality.

The marijuana produced by local farmers is medium quality and has seeds. They grow extremely good quality too, but it is for Europe and America. About 40% of this high quality cannabis remains in Botswana for local use although is not very easy to find and more expensive.

Since its introduction in Botswana, extremely strong landraces have been developed. These strains have adapted to the warm climate of the country and can be grown where other crops cannot.

As the demand increases, the quality and quantity of the cannabis grown in Botswana are improving. The strains are sativa with a hint of purple color. They produce a clear sativa high; cerebral, active and psychoactive.

While many countries in Africa are slowly considering the idea of allowing medical or recreational cannabis, Botswana is still very far away of allowing its consumption. 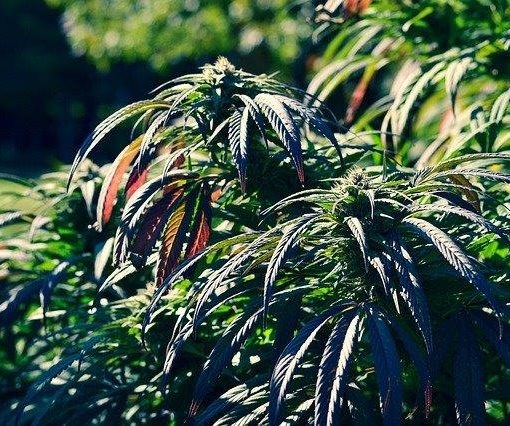 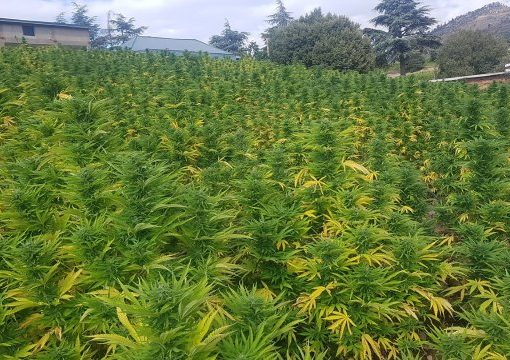 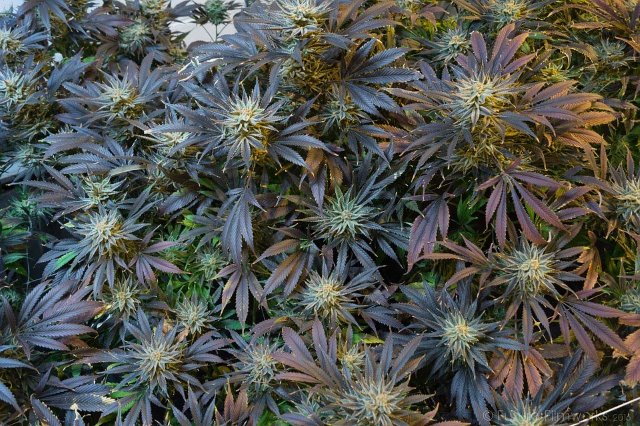 Indica vs Sativa. Cannabis plant is divided into two fundamental categories: indica strains and sativa strains. However, what makes the difference between […] 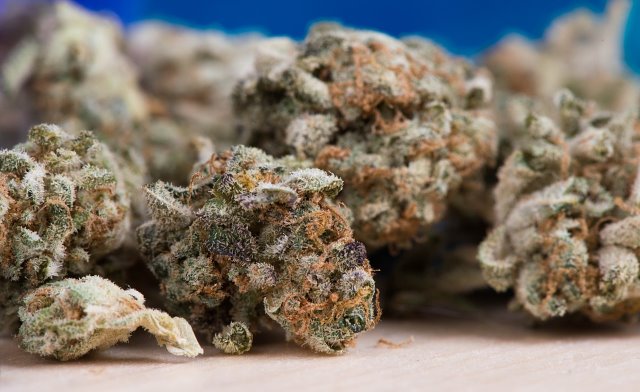