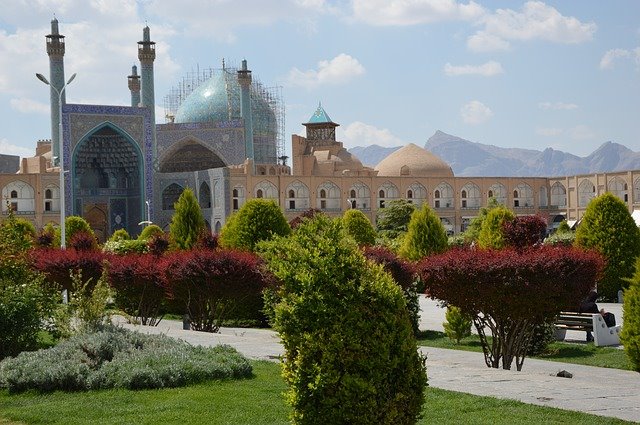 Iran is one of the best countries in the world to smoke excellent hashish at very cheap prices and without legal problems if you have a little care. Cannabis in Iran

It is believed that cannabis originates from the regions of Central Asia, in northern Iran. The spiritual consumption of cannabis is well documented in ancient Iran. The texts of the Zoroastrian religion compiled between 559 BC and 379 AD speak of bhang (cannabis) as a means to achieve spiritual enlightenment. And the mystic Sufi sect of Islam also used cannabis for religious purposes.

The laws regarding cannabis are very contradictory in Iran. On the one hand, possession and use are almost decriminalized. However, traffic is much more punished. Trafficking with quantities greater than five kilograms can be punished with the death penalty, and even amounts of fifty grams or even less, intended for trafficking, can be punished with up to fifty lashes. If the trafficker of small amounts is recidivist the sale of only thirty grams of hashish oil can be penalized with the death penalty.

The cultivation of opium for the purpose of trafficking is punishable by a fine if it is the first time. Fines and between 30 and 70 lashes for a second time, fine, lashes and 2-5 years in prison if it is the third time and up to the death penalty for a fourth offense. However, if it is not for the purpose of producing narcotics, as is the case with marijuana, cultivation is not always penalized. And this happens because the government is aware of the historical role of cannabis in the country.

Iran shares long borders and without border controls with Afghanistan and Pakistan, two of the largest hashish producers in the world. Therefore, it is very easy to find excellent hashish in Iran.

There is also locally produced marijuana; although the Iranians usually smoke hashish. The hobby for home cannabis cultivation has also reached the country of the Ayatollahs.

Interestingly, growing cannabis is legal if the crop is made for food purposes because in Iran the seeds of marijuana are eaten. In fact, in Tehran there are companies that extract oil from cannabis seeds for legal sale.

However, one thing is the law and quite another is its application. The penalty for possession of cannabis is a fine of $ 1.25 per gram, provided that the amount does not exceed 10 or 15 grams. And if the amount is less than 10 or 15 grams, the police will not bother you. In addition, it is rare for the police to bother a Westerner for possessing or consuming cannabis. However, caution is the key word in this topic.

Although usually the police do not bother foreigners for possession or consumption of cannabis, if you are unlucky enough to be bothered, you can solve the problem with a small bribe.

Consuming cannabis is officially illegal. But in reality, the application of this law is non-existent. In any city in Iran you can go around smoking a joint of marijuana and most people will not realize what you are consuming. As the vast majority of consumers smoke hashish and / or opium, marijuana seems a drug of little importance in comparison.

Hashish is very easy to find. Take a tour of the parks and you will see groups of young people talking and smoking quietly. Do not be afraid to ask them since, if they cannot sell it to you, they will know where to buy it.

Marijuana is a different topic and you need to know someone who grows and / or sells it. It is sold in the markets and in some streets of western Tehran. Growers and /or marijuana users have their identity stamp when dressing. Most grass smokers are fans of the Western style and dress like rappers or hippies of the sixties, with long hair and wearing jeans. If you find a good grower you will be surprised at the high quality of their marijuana.

The price of hashish from Pakistan or Afghanistan ranges between 3 and 3.5 dollars per gram.

One last tip Iran is a strict Muslim country. Although they tolerate cannabis for historical reasons and national identity, they do not accept alcohol in any way. If you happen to drink in public you will have a serious problem. 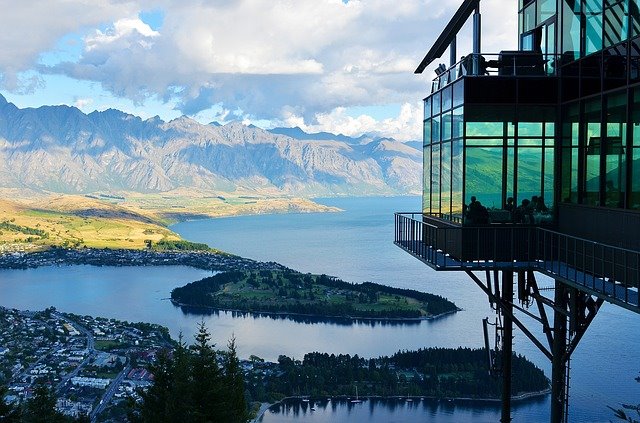