Utah and Oklahoma. The two most conservative states begin to accept medical marijuana

The tendency toward marijuana legalization seems to be moving into Utah and Oklahoma; some of the most conservative states in the US. It is amazing how people concept on weed is changing all over the country.

Provided the two measures pass, Utah and Oklahoma will be other state among the 30 others that have legalized medical weed. Nine states and Washington, D.C. have an open minded legalization according to which adults over 21 can use pot for whatever purpose they want.

Utah and Oklahoma already are among 16 states that allow only CBD oil for medical use, that is non-psychoactive.

Justin Strekal is the political director for NORML. He believes medical marijuana will be legal in both states sooner than later. He said: “America’s appetite for cannabis is not going away,” Strekal said too. “We are in the death rattles of prohibition.”

The most important problem to legalize marijuana in some states is the wall the country has with certain religions of ultraconservative mentality about the subject. It happened in 2016 in Arizona and Nevada with the Mormon Church. And the same happened with the Catholic Church in Massachusetts.

However, these problems are nothing compared with the firm opposition Utah and Nevada are going to face because Mormons votes represent a two-third of the population, said Matthew Schweich, executive director of the pro-legalization Marijuana Policy Project.

Mormons have always shown a ferocious position against all type of substances, such as alcohol, tobacco and all psychoactive drugs. They follow the rules of their book “Word of wisdom”, which is a code to follow for health questions.

The Church of Jesus Christ of Latter-day Saints also declared its firm position against the legalization proposal. They say that drugs whose purpose is to ease suffering should be tested and approved by government officials first.

The Church said it respects the “wise counsel” of doctors, and praised the Utah Medical Association for opposing it. This association has accused organizers, saying they try to hide their real purpose of simply preparing the way for legalizing recreational marijuana. 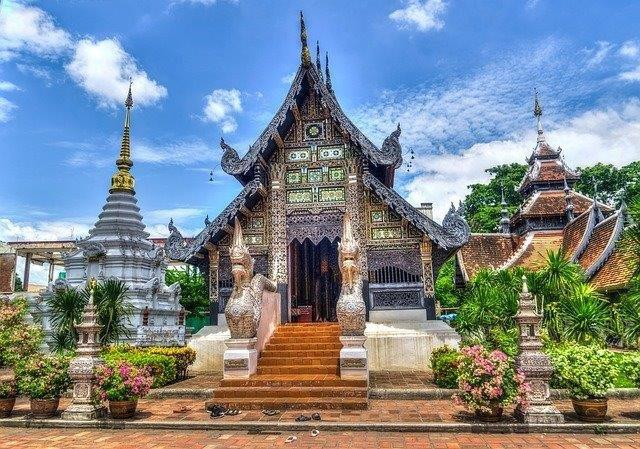