Recently research was published showing the link between teenage cannabis consumption and a variety of mental health issues. The outcome of the study shows that the use of cannabis was linked with a high chance of depression and a significantly higher risk of suicide rates.

Since the study is based on survey data, the authors mentioned that a link of causation from marijuana usage to the declared effects couldn’t be drawn. There are always other potential mechanisms in action. Young people who use cannabis regularly may already be experiencing mental health issues that make drug use more likely or be facing adverse life experiences that influence both their mental health and drug consumption.

Nonetheless, evidence showing the link between cannabis use among young people and mental health harms cannot be ignored, particularly as the strain producers keep increasing the potency of strains. The problem now is to address this challenge in the safest way possible.

Lawmakers can be tempted to call for more strict enforcement of the law. The ability to restrict the use and limit supply through the use of strict policing has impulsive appeal. But from a realistic point, this approach leads to more harm than good. Marijuana prohibition instead leads to overflow of high-THC, low-CBD products, and the constant association of cannabis to the highly developing black market that makes young people to criminal activities. Furthermore, young people face a higher chance of being arrested, and they are also likely to consume harder drugs.

Legal regulation of cannabis may seem to be a safer means to stop marijuana-related crimes. But currently, the people who buy marijuana don’t know about the potency of the ingredients. Also, people are not sensitized, and there are no age restriction notes on the product. Moreover, the revenues from the trade are used on organized crime, and the remaining cash is used on policing. As per legal regulation, cannabis can only be bought by adults; the market could be taxed, policing costs would reduce, and there will be sufficient money for sensitization campaigns. This issue is centered on public health, and it needs a response from public health. It turns into a criminal justice issue when it’s considered as one.

The truth needs to be taken seriously, cannabis has already become a worldwide phenomenon, but it’s dominated by very psychoactive products, sold in dangerous environments. Thus, Transform supports out to regulate the production and supply of cannabis. Funds from marijuana shouldn’t be used on organized crime but rather on sensitization.

The Independent Review of Drugs and Crime, recently announced that it has individually placed consideration of legal reform in its agenda. The appointed chair, Dame Carol Black, stated that she would review the experiences in Portugal, Canada, and other legal marijuana countries. The UK government wants to implement more strict policies on previously unsuccessful cannabis use, but it has to consider the other alternatives on the table. 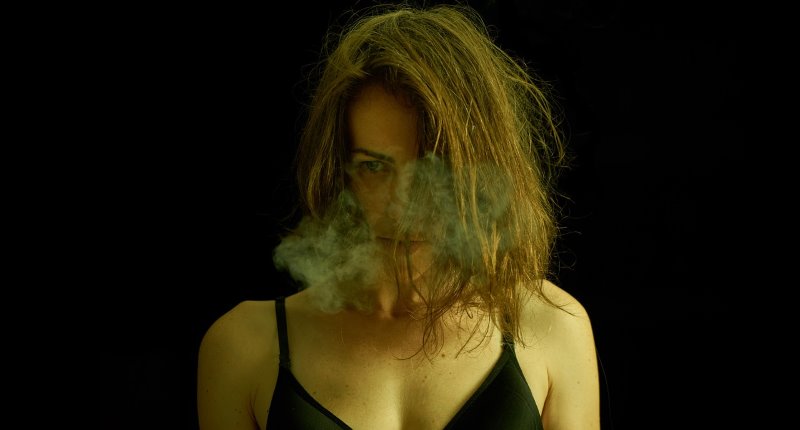 Medical marijuana will help people to quit opioids The rate of opioid-related overdose in New Mexico is higher than the national rate. […] 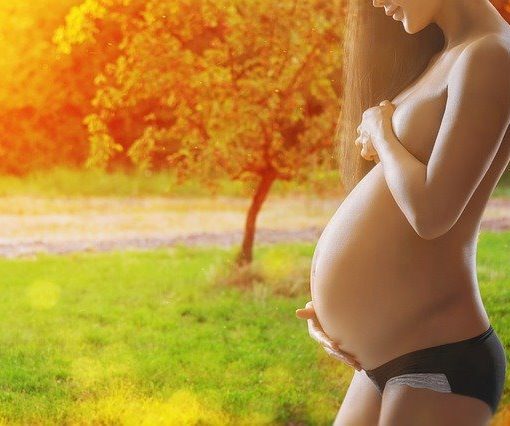 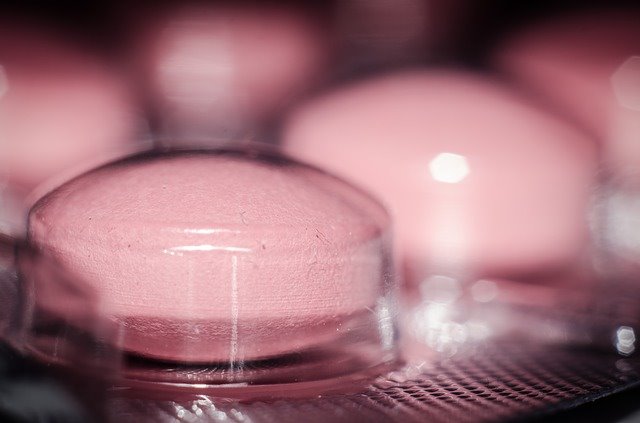