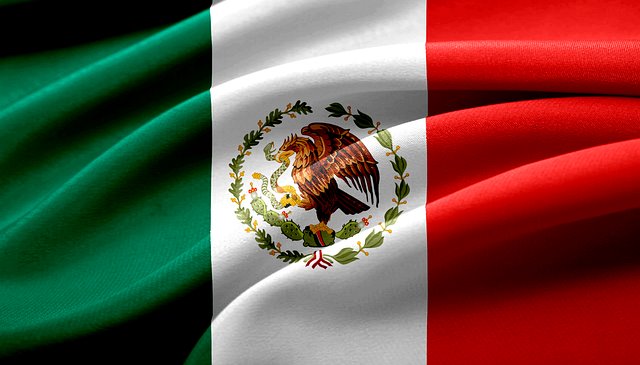 According to a Mexican bill, the government will control the cannabis market in Mexico through a state corporation

A legislator designed and presented a bill on Tuesday to ensure that the government will control the cannabis market in Mexico through a state-run system, while allowing personal cultivation at home.

Mario Delgado Carrillo, coordinator of the ruling MORENA party in the Chamber of Deputies, introduced the law, arguing that regulating cannabis was positive for public health and that having the government-controlled marijuana program would prevent large marijuana companies from monopolizing the industry.

The initiative talks about the history of the prohibition of cannabis in Mexico that has been based on fiction and not on the social reality of the country and that limiting citizens’ access to the marijuana industry could be beneficial for certain patients.

Mario Delgado Carrillo states that the prohibition has led to the formation and multiplication of criminal groups throughout the Mexican Republic, with the consequent generation of violence. Under the bill, legalization will create employment and stimulate Mexico’s economy. Under the law, the government will control the cannabis market through a government agency called Cannsalud, which is responsible for regulating the legal market.

Cannsalud will be the exclusive property of the federal government and will have full technical, operational and management autonomy for the realization of its main objective, which is to facilitate the legalization of cannabis. This resembles the system enacted in Canada, where cannabis sales are made through government stores in some provinces. Mexican lawmakers visited that country last year to learn about its legalization model. The legislation would also allow adults to grow up to six marijuana plants for personal use.

The government will control the cannabis market in Mexico to avoid leaving the regulation to individuals since the State will be involved as a constant supervisor and controller of the activity of marijuana within a law that guarantees a benefit for all. According to Delgado, this is a first step towards opening a new legal market. It is important that the government be a mandatory intermediary to identify and avoid the risks inherent in the creation of a new industry in which there are already international commercial interests that seek their own benefits over the protection of people’s health.

The law emphasizes that the Mexican Supreme Court considered the prohibition of personal possession and the cultivation of unconstitutional cannabis last year and that the new proposal is therefore logical and reasonable. The court has set a deadline for lawmakers to formally end the ban this month. During the last weeks, the Mexican Senate has organized events to promote dialogue about the cannabis legalization model in Mexico. A legalization bill was recently introduced, presented by Senator Julio Menchaca Salazar of the MORENA party. However, unlike the latter legislation, it does not require the government to control the cannabis market in Mexico.

This is a first step towards opening a new legal market, and a public company is proposed as a mandatory intermediary to prevent personal interests from prevailing over the interests of the community.