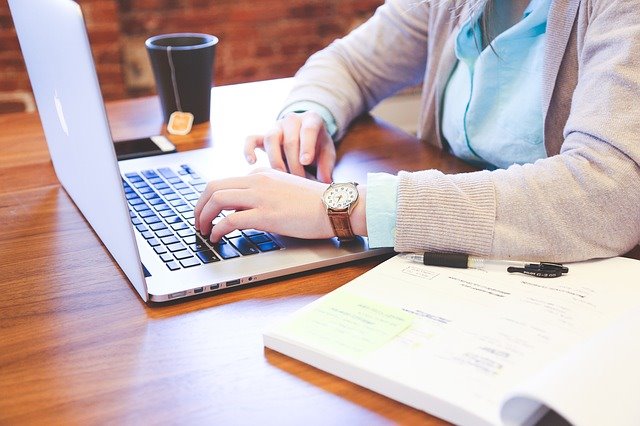 Orders have been canceled for weeks, and sources are stating that there were 100,000 orders placed within the first day of legalization.

A few months ago, Canada’s upper house voted in favor of legalizing recreational marijuana nationwide. However, the sales of recreational cannabis didn’t officially start in Canada until the 17 of October. Online sales began at midnight of October 17th, but because of unforeseen degrees of online sales, most businesses quickly ran out of stock, within hours after legalization. On October 17th, long queues hindered most Canadian citizen who wanted to buy legal cannabis the first time. On the 18th of October, the long lines had increased.

A few weeks after legalization, cannabis dispensaries in Canada have officially sold all their cannabis. The shortage in Cannabis has affected the sales of recreational cannabis in many Canadian provinces, including Ottawa and Manitoba; because of high levels of demand and lack of necessary supply of recreational marijuana, most dispensaries have no choice but to reduce their working hours and some dispensaries have been forced to temporary shutdown.

The Cannabis Store in Ontario

The province of Ontario also faces shortages in marijuana. Presently, you can purchase legal cannabis only at the online Ontario Cannabis Store (OCS) which is managed by the Alcohol and Gaming Commission of Ontario. Orders have been canceled for weeks, and sources are stating that there were 100,000 orders placed within the first day of legalization. Customers were unhappy when their orders were canceled left and right without alerting them. Some customers are stating that their money has not been fully refunded. Customers who successfully received their orders are witnessing late deliveries. Meanwhile, those got their packages on time are complaining that they received the wrong item.

The shortages in marijuana are due to many reasons. Demand surely surpassed expectations, but due to the popularity of the medical cannabis program in Canada, many think that dispensaries should have been fully stocked. But being part of the Canadian cannabis industry in Canada is more difficult than expected. The method of gaining permission from the Canadian government to legally distribute marijuana is long, and applicants must wait for up to 12 months before receiving approval. An email written by Manitoba Crown corporation spokeswoman states that each province including Manitoba is getting considerably less cannabis than initially requested. Retailers will get staggered shipments in the upcoming weeks (some daily) to catch up with demand.

Dispensary managers who failed to gain approval before October 17th have mentioned initial shortages in whole supply levels as the cause for the scarcity in inventory following legalization. According to Patrick Wallace who is the owner of Waldo’s 420 stores, located in Medicine Hat, It’s a disaster. The supply of cannabis is a disaster. The Canadian government should’ve forecasted the amount of marijuana before legalization. There have been strikes in the postal service due to delays in shipment.

The absence of legal marijuana is affecting recreational cannabis users in Canada and many Canadian medical marijuana patients who don’t have access to essential medications because of temporary shortages in cannabis. According to Tammy Jarbeau, the spokesperson for Health Canada some medical patients were told that marijuana would run out of stock. He also said that the Canadian Government aims to ensure that Canadians who need cannabis for medical purposes will gain access to a legal and well-inspected supply. 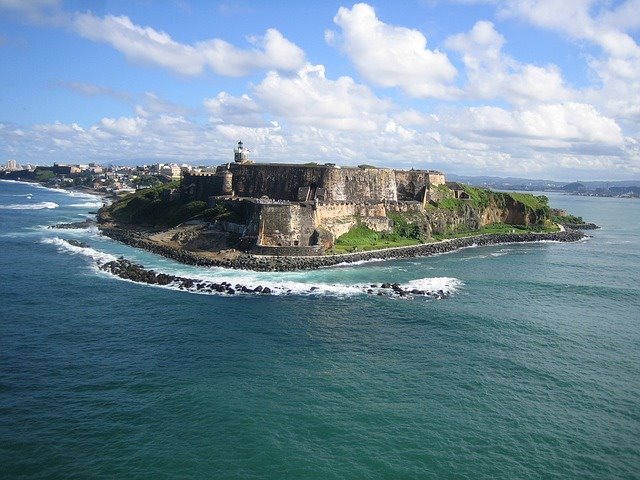