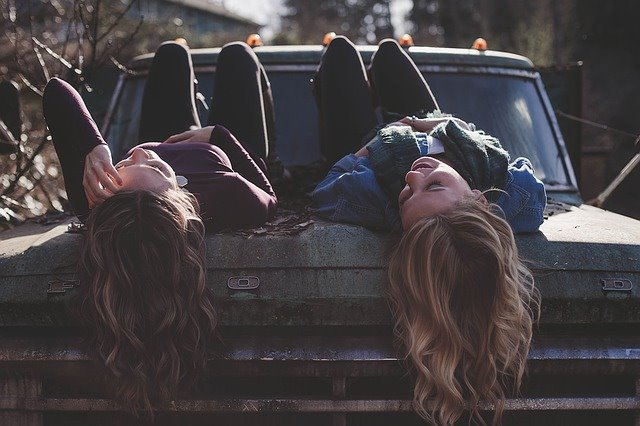 The University of Alberta (Canada) is considering creating weed – friendly spaces for those students who wish to smoke cannabis . It seems the decision was widely celebrated among students and staff members.

“Even before Day 1, our students told us it would be absurd to ban it,” said Andrew Leitch, who is also co-chairman of the cannabis working group, which consulted with students, faculty and staff to establish a harm reduction strategy based on risk education rather than prohibition.

The University is aware of the fact that many students are smoking or vaping weed and it seems reasonable to be open about it. At the same time the non-users feel better knowing that the situation is normal. There is a lack of information about cannabis smoking and the University thinks it is better to let people open their eyes about it ant the potential risks. After all is just a mere question of information.

The members who are studying the situation consider that after all it is a question of public health and they say that the University has “an opportunity to help avoid errors of the past associated with the harms of tobacco and alcohol,” .It is a very intelligent way to avoid the stigma around weed some other students may feel.

Anyway, it is completely banned selling, promoting and consuming cannabis on the campus. However, students continue smoking it “The university has a really interesting opportunity here. If Edmonton wasn’t so liberal with its cannabis laws we might not have the same level of opportunity,” said Adam Brown, University of Alberta Students’ Union, vice-president external communications.

These areas will be located at least 10 meters away from building entrances, windows, air intake vents and non-users. And they will never be closer than 30 meters away from the places where students play sports or/and places to celebrate children’s events. 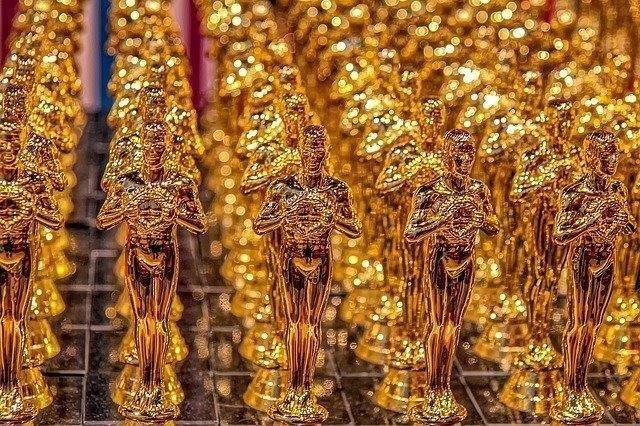 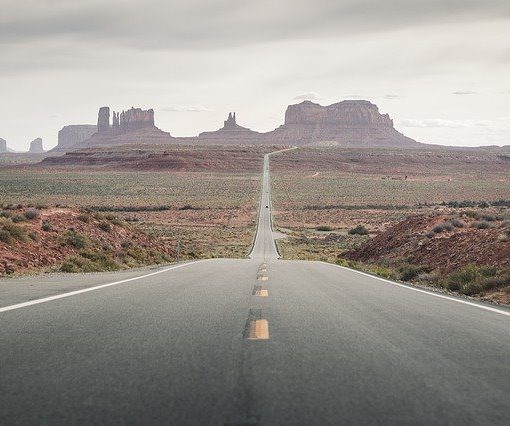 If the proposal to legalize cannabis in New Mexico prospers, income would be used to help medical cannabis patients On Wednesday, a […] 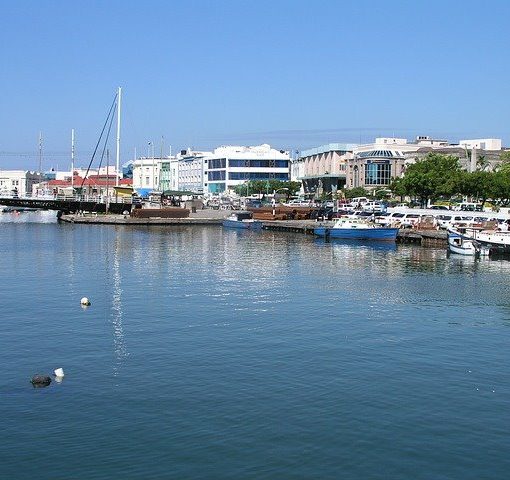