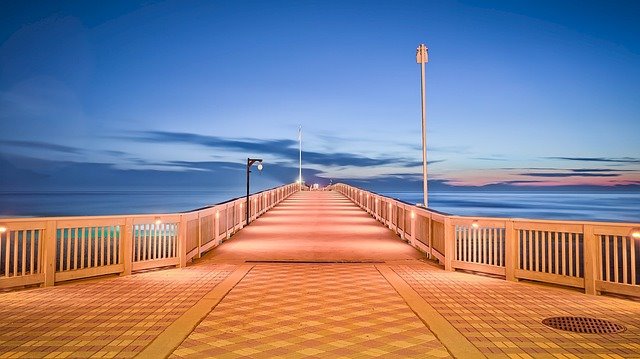 This article is about the best and cheapest places to buy your weed. But this doesn’t mean it is legal. Obviously, the legal status of cannabis is important to establish its price. But is not always like that. In many states where weed is legal, the prices are high although quality is excellent. There are other places where even though marijuana is illegal, they have quite relaxed laws and good prices.

On the other hand, we are going to show you the prices of cannabis. But we all know that resin is always more expensive than marijuana. Therefore, you must understand the difference. 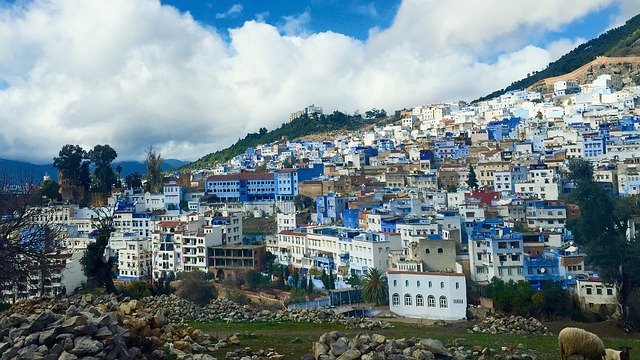 Xaouen has the best prices to buy hash. The quality is very high but you cannot forget it is illegal. In any other city in Morocco you must be very careful. In Xaouen too; but the governments knows that many tourists come because of the hash and, usually cops don’t bother you.

The city is near to Ketama: the largest producer of cannabis resin in the world. One gram of the best resin costs between $1.00 and $2.00. Unfortunately the prices depend on your nationality. As a rule of thumb, westerners pay mucho more than natives. Americans and Anglo-Saxons in general, pay more than, for example, Spanish or Italians. Unless you are Mr.  Digby, also known as Blue Gandalf: a British man who has been living in Ketama for 40 years and has become a legend. 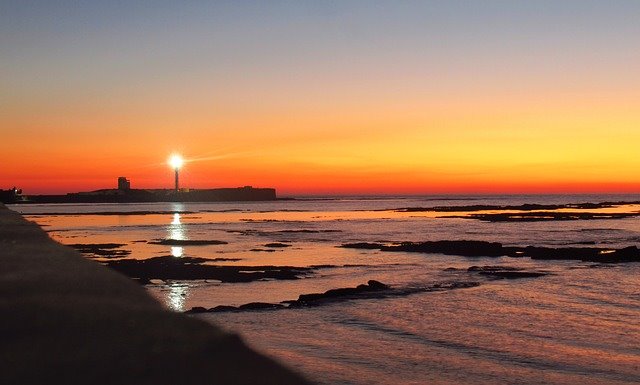 Cádiz is a beautiful city in the south of Spain and only 17 kilometers away from Morocco. The best hash from Morocco is easy and cheap to buy. One gram of the best resin can cost about $2.50. And, as we said, you can get the best quality. The city is absolutely beautiful. The famous film “Die another day”, about the adventures of James Bond, was filmed there. Great hash, great food and a lot of fun are guaranteed. 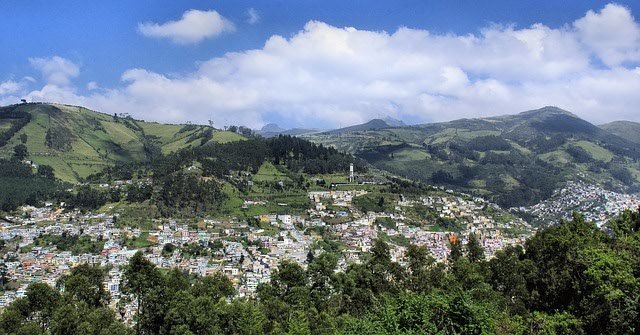 It is probably the best city to buy marijuana. Remarkable weed and low prices! Consumption is legal and the citizens can posses up to 10 grams. Residents can buy a gram of excellent marijuana for only $1.34. It is logical, considering that growing a limited number of plants is decriminalized. It is a place where you can smoke a joint without any problem. In some areas, you can smell weed all over. In addition, Ecuador is an excellent country to visit. It is beautiful, cheap and many travelers use it to visit Galapagos and after visiting this country, you can jump to Peru and visit Machu Pichu. 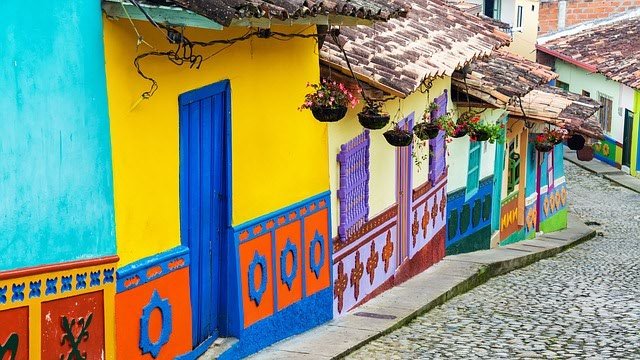 It is place you shouldn’t miss if you like travelling and good marijuana. Even though recreational cannabis is illegal in Colombia, the country has a very interesting cannabis scene. In addition, you can find some of the best strains, such as Colombia Gold. You can buy the best marijuana for $2.20 a gram. 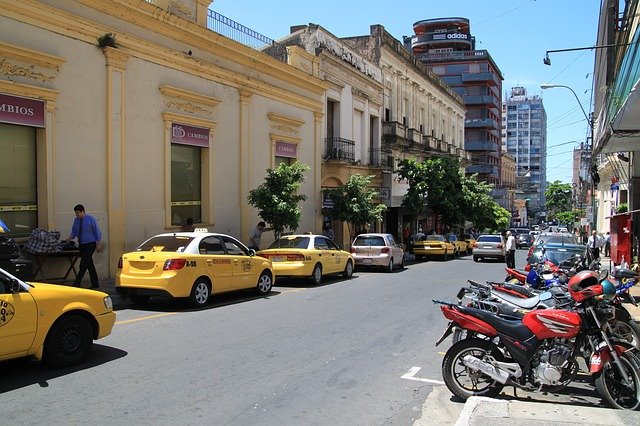 Asunción is a beautiful city. The center of the town is full of colorful murals, created by the country’s indigenous communities. Besides cannabis, the city has many different interesting places to visit and have fun. Paraguay is the second-largest producer of cannabis in Latin America. Consumption and possession were decriminalized in 1988 and today you can buy excellent weed for $2.22. Guaranteed high quality!

These cities and countries have fantastic weed. But we definitely recommend you not to buy, because the penalties are terrible. Anyway, we will explain you how to behave if you get caught and the prices of the best marijuana. But remember: it is not worth it! 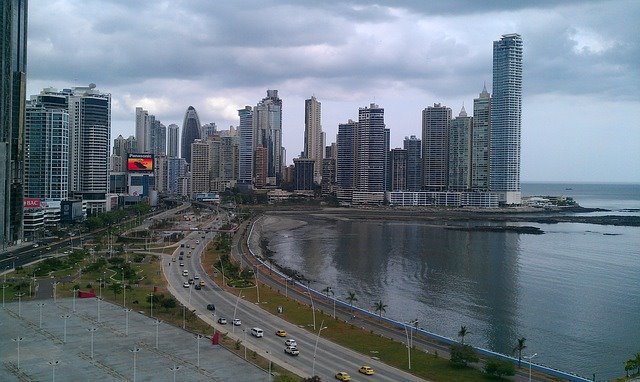 Even though the country’s National Assembly has been debating about medical marijuana use, the truth is that is still remains illegal. Of course, the locals smoke weed; but they know where to buy and all the cares they must watch. If you buy a small quantity and smoke it in privacy, most probably you will not be in trouble. In case you get caught, you can bribe the police for about $25. But this is not a rule of thumb and you could finish your trip in jail for possession. It is too dangerous, and even though the best weed costs only $3.85 a gram, you should avoid buying. 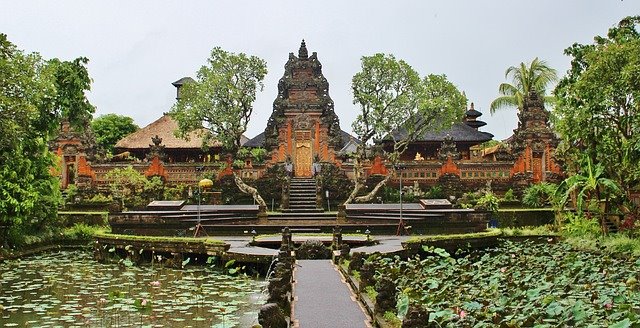 A gram of the best sativa strains costs $3.79. But buying marijuana is Indonesia is a very bad matter. Moreover, the police have made a habit of arresting westerners for possession. It is very common knowing officers who perform undercover. They sell marijuana to tourists and after they arrest them. Provided you are very far from Jakarta and a local gives you a hit, you probably will not have problems. Avoid buying in Jakarta or Bali. 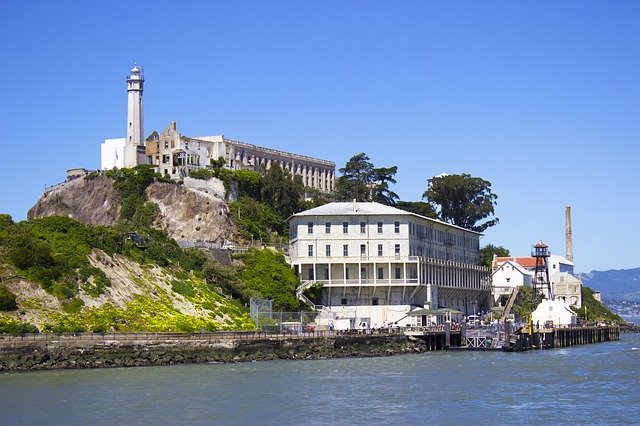