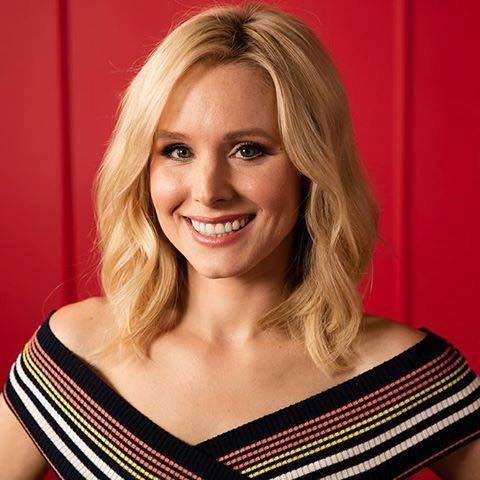 CBD for anxiety. Kristen Bell is a marijuana advocate and a responsible cannabis user if one has ever been seen in action. Last month, she was attacked on social media after she admitted on an episode of the “WTF with Marc Maron” podcast that she is a casual smoker of marijuana. Kristen stated that she smokes weed about once a week in front of her highly-sober husband, Dax Shepard. Many people criticized Kristen for using cannabis as a parent. She is a mother of two daughters, three- and five-years-old and she smokes in front of her husband who was a former drug addict. Soon after the interview, Bell appeared on the daytime talk show “The View” to clarify her statement.

According to Bells statement on the view, she denied smoking weed in front of her kids, and she is firmly sure that marijuana is not a harmful substance. Bell said that she occasionally vapes in front of her husband, Shepard, but it does not disturb him in any way. Shepard defended Bell during the recent criticism, by stating that he is not allowed to drink and use other drugs, but that doesn’t imply his wife should do the same.

On the 1st of September, when Shepard marked his 14-year anniversary of not consuming any substance including alcohol, Bell applauded her husband on social media with a romantic message about his devotion to personal growth and their family.

Bell wrote that she would forever be in awe of her husband’s dedication, and the degree of fierce moral inventory he performs on himself, as an emotional surgery, every single night.

Bell is very popular for her role on TV series Veronica Mars. She stated that if Shepard was in his first year of sobriety and wanted her to be sober in unity that she, of course, would be. However, this not the case and she lacked the power to reply to people who condemn situations without carefully understand them.

Kristen Bell vapes and uses CBD oil daily for her anxiety. Bell “really trust” the medicinal properties of CBD and advised people to be hypercritical about their stance on cannabis.

According to Bell, people fear Cannabis and its normal that people are afraid of it, however, when it concerns critical thinking, don’t condemn the drug without analyzing it. She also said that nobody would communicate with you about marijuana if you are a critic.

A host on the show and an entrepreneur called Whoopi Goldberg, who has her product line of cannabis products produced for menstrual pain, supported Bell: Shaking her head and accepting as Bell analyzed the benefits of CBD.

The popularity of cannabis and CBD are growing among women suffering from menstrual pain. Cannabis is also popular among parents who use it for anxiety and other conditions. According to a recent survey on cannabis, for the first time in the history of American, adults, are consuming more marijuana than teenagers. Bellis now among the celebrity parents who have become cannabis advocates. 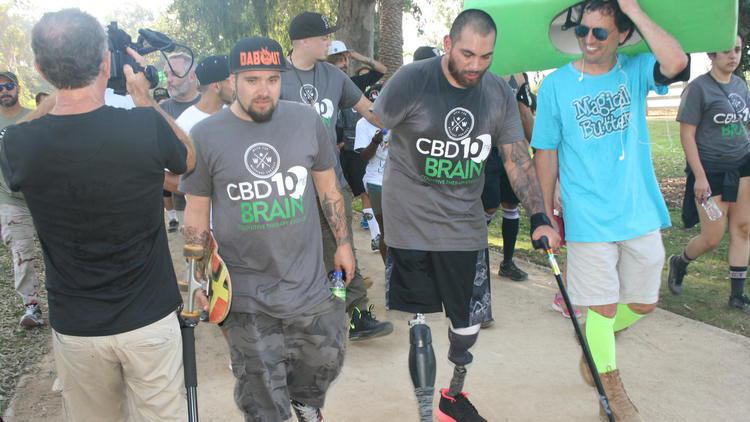