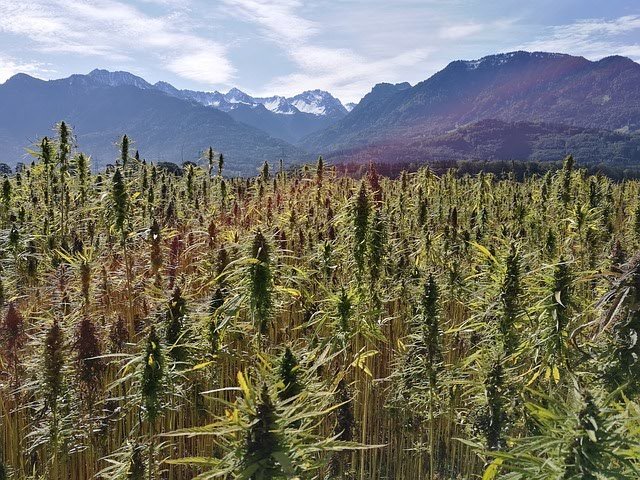 CBD Laws in Europe. Industrial hemp contains Cannabidiol (CBD) which is among the non-psychotropic cannabinoids found in the cannabis plant. According to statistics from 2016, thousands of people cultivated hemp in Europe. CBD has grown in importance over the last couple of years. Cannabidiol is known to have both beneficial health effects, and no proven side-effects, despite being administered at high doses. CBD is highly utilized as a food supplement and in food supplement compositions, and as a cosmetics ingredient, hence creating new investments and generating jobs in the cultivation and processing of hemp and hemp-infused items. CBD infused pharmaceutical products have also been established.

On October 4th, the Medicines and Healthcare products Regulatory Agency (MHRA) of the UK began approaching suppliers of CBD, telling them that CBD should be solely used as a medicine and that selling of CBD products has to end in due time; thus, effectively putting a stop to the sale of CBD from November 1st. These approaches mean that to sell CBD in the future, retailers must receive either a ‘marketing authorization’ or a ‘traditional herbal registration’ from the MHRA. Most of the companies approached by the MHRA have stated that they will stop trading. However, some of the leading suppliers of CBD said that they have not been contacted by the MHRA and will continue doing business until they are alerted regarding a change in the law.

In 2016, the German government said that CBD-infused medicinal products would become prescription-only-medicines lacking any restriction regarding dosages or administration methods. This was due to legislation to the Regulation on Prescription Medicines (“AMVV”), after previously recommended by an expert team of the Federal Institute for Drugs and Medical Devices (BfArM). However, there was total disrespect to the fact that considerable pharmacological impacts of orally administered CBD can’t be monitored at doses under approx. 200 mg each day for an average adult, and that CBD can be taken at very high doses. The potential to profit from the diverse beneficial health effects of CBD at various dosage regimes was left out.

The European Industrial Hemp Association (EIHA) is in favor of the creation of a balanced bill in this field so that consumers can gain protection, to support the present double-digit growth rate of the industry, to gain new investors and to facilitate product development. The bill should deny any restrictions regarding CBD and specify that extracts and preparations gotten from industrial hemp are not harmful drugs in the EU.

The European Industrial Hemp Association (EIHA) doesn’t favor the efforts made by some pharmaceutical companies to create a CBD prescription-only drug. This suits only a few companies, and it’s detrimental to the growing CBD industry. This kind of legislation would stop many citizens from accessing CBD in food and cosmetics. The EIHA expects that European and national authorities should not restrict the utilization of CBD in pharmaceuticals (medicinal products) only. Furthermore, the access to CBD should not be vigorously regulated due to the vast array of the positive physiological effects of CBD and its beneficial safety profile.

The EIHA proposes a three-tier regulation for the application of CBD at different doses: In regards to high doses, CBD can be a medicinal product and should be regulated as such. Concerning physiological doses, CBD should be considered as an OTC-product or a food supplement. This measure is already implemented for many substances including valerian, glucosamine, chondroitin (sulfate), Ginkgo Biloba, and iron products. Food products should have low CBD concentrations without any limitations.

Furthermore, elements like the method of administration, the area of indication, daily dose and size of the pack can be utilized to modify the regulation. These aspects are already being used by the German BfArM to distinguish and differentiate between prescription-only and pharmaceutical-only substances. 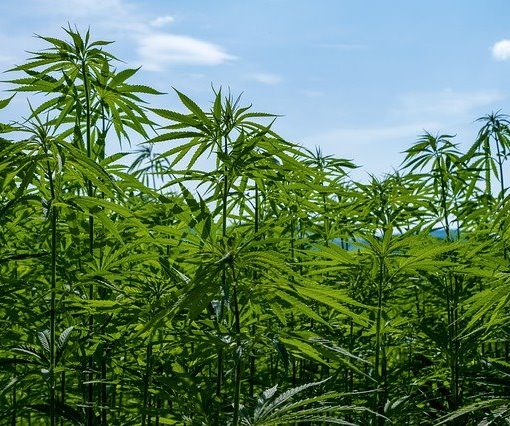 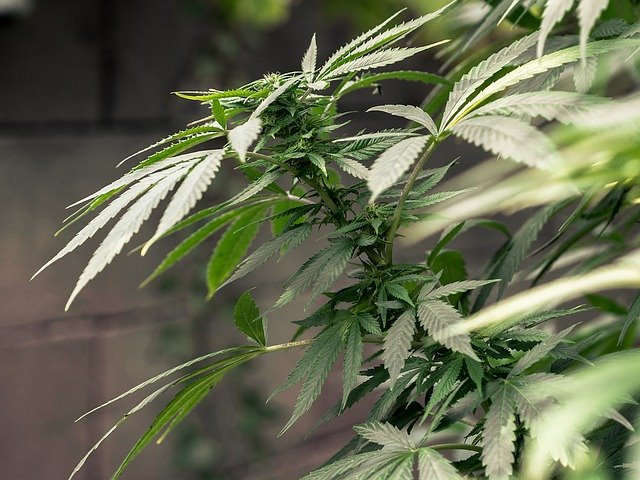