Every day more applications are discovered for CBD oil, whose therapeutic range has surprised the entire international medical community 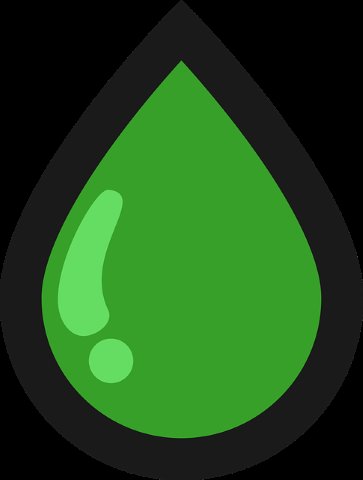 The therapeutic effect of cannabis is increasingly being investigated. In countries such as Spain, it is already consumed in its non-psychoactive form precisely because of its medicinal properties.

It is important to distinguish between CBD oil and cannabis in its total consideration, whose consumption in Spain is not legal outside the private space. In fact, consuming cannabis in public carries a fine of 600 Euros.

CBD oil does not cure “per se” any disease. However, it can be considered an extraordinary complement to therapies, given its palliative properties and its absolute lack of possible side effects provided that, as with everything, we do not convert the use into abuse.

The “miracle” of CBD oil is that its intake provides our neurotransmitter system with extra substances very positive for the body, such as serotonin (a great vitality and mood) and anandamide, which is very effective in helping to prevent cancer. But its properties go even further.

But perhaps the most notable benefit of CBD compared to these conventional drugs is that it is not addictive, which cannot be said at all of conventional anxiolytics and antidepressants, which can also destroy the brain’s natural chemistry, cause drowsiness, cause strong headaches and, of course, decreased libido.

By combating anxiety and providing calmness, CBD is of great therapeutic value for people suffering from social problems. The simple fact of establishing a conversation, or speaking in public, is difficult for many people who, thanks to the CBD oil, have been able to solve the problem.

It is already being used in the treatment of certain addictions, in chronic pain and neurodegenerative and cancerous pathologies. Given that CBD oil helps fight certain moods and some mental disorders, helping us to improve our self-control, is most interesting in patients with addictions; it helps them to curb the compulsive desire of consumption.

It has also been proven effective for the treatment of diseases that involve mental and physical deterioration such as Alzheimer’s, Parkinson’s or multiple sclerosis.

In the case of cancer, CBD oil is very palliative in terms of pain and also helps especially with the unpleasant consequences of chemotherapy. But it is also being discovered that it has the ability to destroy cancer cells.

Its intake is of great help in the treatment of pain, both chronic and permanent. Hence its effectiveness in treating arthritis and sciatica.

CBD oil has no side effects. It is not dangerous at all but it is not convenient to abuse it either, since in this case the patient could experience episodes of convulsions, colitis or nausea.

But, as in any medicine, it is important to consult with an expert before starting a treatment as it could inhibit the effects of other medications that are being taken. Unfortunately, there are few physicians well prepared in the use of CBD oil.