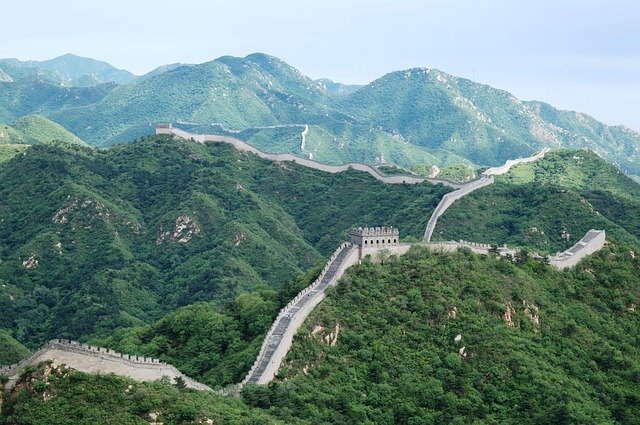 Canada recently became the second nation in the world to legalize cannabis. Legalization in Canada has made the country to become a global leader in the booming industry. However, an unpredictable competitor may stand in its way: China.

A report from the South China Morning Post, China’s National Bureau of Statistics states that the farmers in China cultivate half of the world’s cannabis in the form of industrial hemp. From the early 2000s, the Chinese government had interest in the utilization of hemp in herbal remedies and also in military clothing. Currently, farmers who heavily produce cannabis in China’s arid Northern provinces yield high amounts of hemp for use in textiles and pharmaceutical industries.

The rapid rise in the country’s hemp production comes at a period when the Canadian marijuana industry is providing medical cannabis for nations such as Germany and Australia while managing to grow operations in Denmark and Colombia. However, Canada’s worldwide cannabis superiority could soon ignite a rivalry with China.

An internal memo acquired by the CBC in the spring reported that officials in China requested the Canadian government to limit its illegal cannabis exports which its officials said were flooding the streets of China. The memo was a reaction to Canada’s demands that the Chinese should crack down on fentanyl which fuels the opioid epidemic in North America.

Furthermore, although Chinese farmers produce a massive amount of industrial hemp, the nation is going to license its path into the global cannabis industry.

According to a report of UN patent data, carried out by Quartz, it shows that China occupies about half of the 600 international cannabis licenses that have been filed, which involves different measures of consuming the drug from oils to patches.

The one barrier that stops China from going international is that cannabis is still illegal in the country. The Chinese have stringent rules when it comes to the use of drugs, and this has led to what is known locally as the “Century of Humiliation.”

In the mid-1800s, the British Empire transported Indian opium to China, immobilizing the nation and permitting it to be colonized. The remembrance of that period, called the Opium Wars, has been a part of Chinese citizens to this day and it has led to some of the severe drug laws in the world.

The Chinese Law on Public Security Administration Punishments states that trafficking, smuggling or the production of marijuana could lead to 15 years in prison or even the death penalty, based on the seriousness of the crime and the quantity that is smuggled.

However, if China has licensed innovations related to cannabis, they could be waiting to use the opportunity as more countries legalize marijuana.

According to Andre Bourque, a writer for Forbes, “farmers in China don’t cause an instant threat to U.S. marijuana industry. They don’t have an authorized or practical trade route. Nevertheless, similar to all things in the People’s Republic of China, the government can change anything at any time.”

However, China has been linked to weed for a long time long. A study published in 2008 reported that plant matter recognized as marijuana was discovered in about 3,000-year-old graves. Cannabis became illegal in the country in 1985, when the government signed onto the United Nations treaty made to regulate psychoactive drugs internationally. 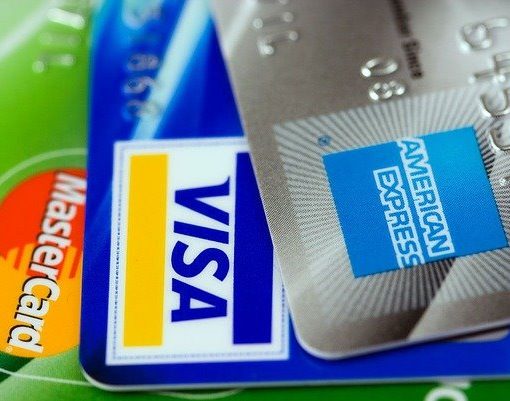 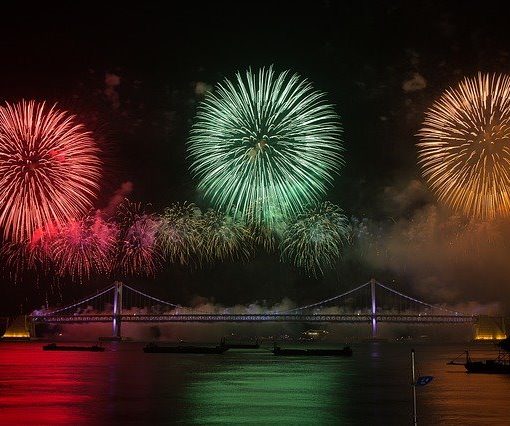 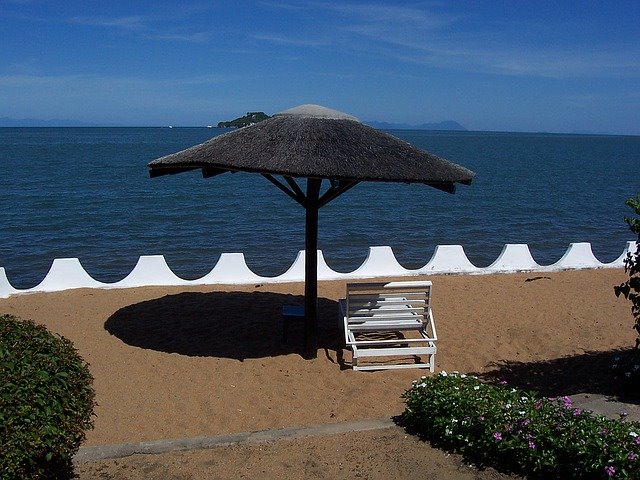 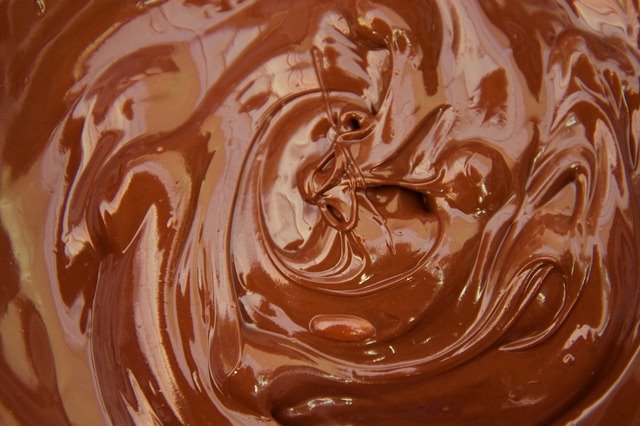