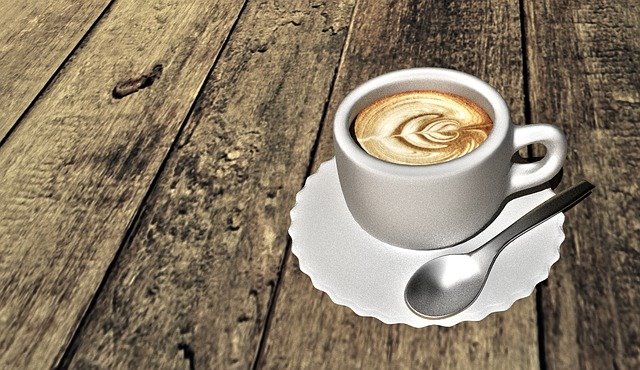 The first coffee in Israel that allows customers licensed for medical cannabis to smoke inside opened last week in the southern city of Beersheba, which makes Israel the first country in the Middle East with an establishment specializing in cannabis use.

Since medical cannabis began to be legalized in the 1990s, Israel has enjoyed the most lenient laws in the Middle East. In 2018, a bill that decriminalized cannabis use was passed in the Knesset by a 41-1 majority. But Israel’s law only allows the use of medical cannabis in a private house. This coffee, which has been founded by the organization in favor of the total legalization of cannabis “Legalization Now”, has an area reserved for customers with license to use medical cannabis to consume it.

It is forbidden to buy or sell cannabis inside the establishment, but the coffee provides customers with smoking devices. The founders of the coffee are struggling to ensure that there are designated areas for medical cannabis patients in all the cafés of Israel. Amit Moreno, one of the founders of the store, has told the media that the coffee will hold informative events to teach people that cannabis is a healthy medicine. Amit Moreno says that what they do in thie cafe is absolutely legal.

Moreno also insisted that the coffee that allows cannabis cannabis to be smoked in its interior to medical marijuana patients is a public project and that “Legalization Now” has no budget, so they are asking for help from anyone who can help them expand this company.

“Legalization now” is a non-profit non-governmental organization that advocates for the total legalization of cannabis. According to its words, the day the marijuana is approved in Israel, there will not be a single `person who continues to buy garbage such as paracetamol, because it is a medicine that, unlike cannabis, is not a natural chemical compound, but a complex one that can destroy our liver. “Legalization now” complains that you can legally buy a bottle of vodka that will hit your liver before you turn 35 and make you vomit all night and cry in the morning, or cigarettes full of toxins that will yellow your teeth, fill your lungs with rat poison and make you addicted to one of the most dangerous poisons invented.

Israel is a leading country in research and development of medical cannabis. More than 40 thousand patients are registered and receive medical treatment for various diseases such as post-traumatic stress disorder, cancer, epilepsy and Parkinson’s. The government of Benjamin Netanyahu has always supported the research of universities and private companies.