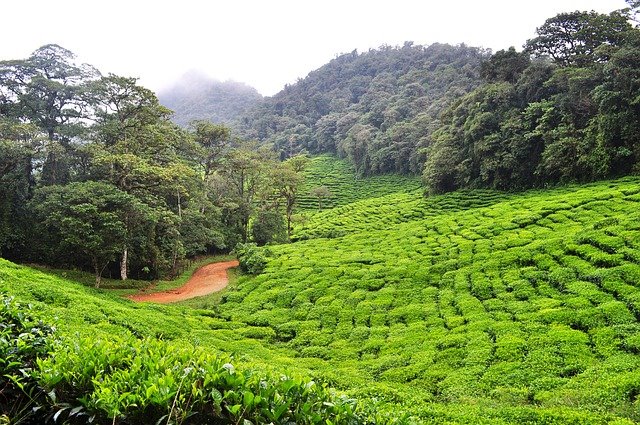 Colombia, one of the world’s leading producers of illegal drugs, has very complex regulations that require legal cannabis growers to obtain permits from agencies ranging from agricultural and medical authorities to the anti-narcotics police and drug regulators. So much bureaucracy is slowing cannabis sales and production, something that is discouraging foreign investment and seriously endangering the cannabis industry.

Because the safety regulations that regulate everything related to cannabis are too rigid, since they require marijuana producers to install surveillance cameras, high-altitude electric fences around crops and constant contact with the police. The transfer of cannabis plants to the laboratory is always monitored by satellite and often accompanied by bodyguards. Farm workers register with their fingerprints.

The authorities take between 12 and 18 months to grant crop licenses and producers must wait between 3 and 6 months to get annual permits that establish the size of their crops and regulate the production of derivatives, such as oils and creams. Juan Diego Álvarez, executive for Latin America of a major cannabis multinational, told the media that although Colombia took the initiative in the medical cannabis industry in Latin America, today it is recognized for taking more time than people want and it can wait. The executive complains that they are in the hands of the authorities to finish the regulations.

But the government defends the current situation and ensures that there will be advances in regulations before the end of the month. Julio Aldana, head of Colombia’s food and drug regulator, excuses himself by claiming that they had to learn everything from the beginning and address the entire system. Aldana, referring to the desire for the industry to expand gradually, claims that the only way that this is not a bubble is to do it in a responsible manner. The medical cannabis industry could generate 6 billion dollars a year, making it the third largest source of foreign exchange in Colombia.

La Chacra is a 15-hectare cannabis cultivation farm located in central Colombia, where marijuana plants bloom in a huge, heavily insured greenhouse. It is one of the largest crops in the world, but the farm, which is run by an important international medical cannabis company, has only managed to export some marijuana derivatives due to strict regulations that threaten to drown the Colombian cannabis industry. It is a shame because Colombia was one of the first countries to regulate the cultivation, marketing and export of marijuana products. But now companies that invested in cannabis complain that delays in regulatory adjustments are holding back exports and discouraging potential investors. The situation is critical given the competition of other Latin American countries such as Uruguay, Mexico and others.

This company, which has investors from the United States and manages the farm and a sophisticated laboratory outside the capital, Bogotá, has only sent 360 grams (12.7 ounces) of dried marijuana to Canada in February, being the first legal export of cannabis from Colombia. In July, he sent 6000 bottles of cannabis oil to London. Some well-known and important Colombian-Canadian producers exported a similar amount of derivatives to Switzerland at about the same time, after three years in the medical cannabis business in Colombia.

But so many export problems are already affecting foreign investors, who initially invested about $ 400 million in the cannabis industry for three years. According to experts, there is a serious risk that companies will establish themselves in other parts of the region, in countries where production and export seem to be easier, putting Colombia’s cannabis industry in serious danger.

Alfredo Pascual, an analyst and consultant for the cannabis industry, says that before foreign investors had the feeling that there was great potential. They gave money to whoever had a license and now they are thinking about it more. The companies warn that a quick and simple regulation in Uruguay, Peru, Mexico and possibly Brazil could eliminate Colombia’s initial advantage. Uruguay recently made its first commercial shipment of medicinal cannabis (10 kg) of dried flowers, with high levels of THC psychoactive ingredient, to Australia. And in Mexico, the Supreme Court ordered the Ministry of Health to issue regulations within six months on the use of medical marijuana, claiming not to do so after legalization in 2017 had jeopardized patients’ rights, including children, it would be unforgivable negligence. 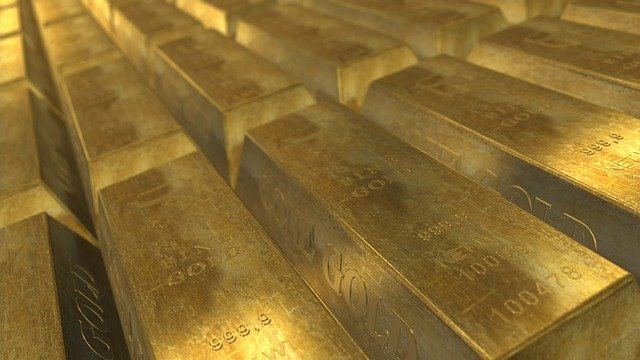