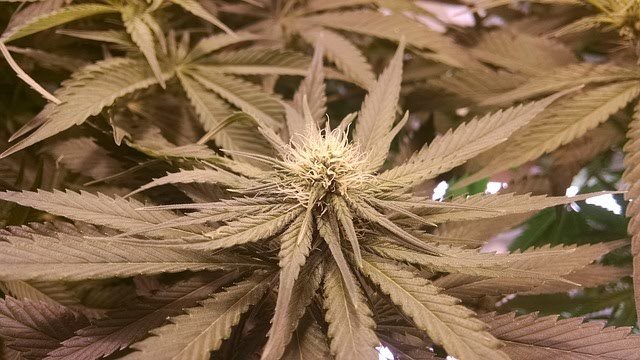 Is it a new cannabis revolution?

Slowly but surely, the number of countries that are planning the legalization of cannabis is increasing. What is behind this new way of thinking about the substance? Something that was considered evil few years ago is now becoming a new panacea, able to overcome many economic and medical troubles. And it is true, because so far, the incomes from cannabis end up in the pockets of the traffickers. It is much more than a simple economic question; on top of it the issue is quite hypocritical; especially because in many of those countries, alcohol is legal. Alcohol causes thousands of deaths, and weed causes none.

Without any doubt, the opinion about cannabis among many governments in the world is changing. As it always happens (and that is the way it has to be), firstly the citizens change their opinion about the subject. Once it is widely accepted, the politicians propose its legalization.

Many more countries are expected to follow this change in their laws. It raises questions such as how to work together in order to manage all the questions related to cannabis. For example, how to regulate its use and supply.

It all began in Uruguay

In 2012, Uruguay, a tiny South American country, announced its intention to fully legalize cannabis; medical and recreational. There is no doubt about the President José Mujica decision. His intention, at least partially, was changing the absurd situation, according to which, the money went to traffickers instead of the government. But we cannot forget that Mujica is a man who fights for individual rights. In fact, the impact of his new law was so great among cannabis users, that the president became a reference. Ketama seeds ( www.ketamaseeds.com ), one of the best banks of seeds, created its fantastic strain Mujica Gold.

The USA, with Barack Obama leading the country, allowed the different states to decide about the issue.

Other eight states plus Washington DC have openly supported the right of cannabis lovers to use recreational weed. Even in those places where cannabis remains illegal, the penalties have clearly softened. This happens because public opinion and government policy have changed.

The new cannabis status caused a domino effect and other countries followed the mentioned examples. Canada legalized the sale, possession and recreational use of marijuana. And in Mexico, the Government of the elected President, López Obrador, presented a law that regulates everything related to sale and consumption of marijuana.

Many other countries are pressing, one way or another, to get fully legalized cannabis. Even though the sale of weed remains illegal in Brazil, possessing small amounts in not a crime. In Spain, private cannabis consumption is legal. But if you get caught carrying something in your pockets, get ready to be fined. And, as we all know, marijuana is sold in coffee shops in the Netherlands.

If we look at the rest of the world, we can see that in many countries the change is very near.

In UK, doctors were allowed to prescribe medical cannabis products since last November.

Even South Korea legalized a medical use of cannabis. But always under strict control and the law is very hard for recreational marijuana users.

A man who sold cannabis, was given death penalty in Malaysia. However, his case had a lot of public repercussion and has opened debate about potential legalization.

In South Africa, the highest court legalized cannabis among adults in private places.

Lesotho was the first country in Africa that legalized marijuana cultivations for medical purposes.

Lebanon is studying the legalization of medical cannabis cultivation in order to assist its economy. It would be crazy looking aside, while in the Bekaa valley people are growing one of the best marijuana strains: Red Lebanon. While many countries in the world are trying to get cannabis legalization, there are others that are trying to get incomes from it too.

In many Latin American countries, the governments are trying their farmers to get access to this new market. They know that many companies are making good money with medical cannabis products.

Some big corporations have shown interest on the issue. A very well known one made a 1.86 billion US dollar investment in a Canadian medical marijuana company last year.

And once the door to medical cannabis has been opened, it will be easy to open a new door: recreational cannabis market. It happened in the USA and could occur in more countries.

However, even though a country allowed weed, if their neighbors don’t, they cannot export their products. The countries are only allowed to import and export medical cannabis under a specific license supervised by the International Narcotics Control Board.

Countries such as Morocco or Lebanon have been producing enormous amounts of hash for…nobody knows how many years! The farmers don’t have access to the international market although the farmers are fighting to get in.

Even though we are living a new atmosphere about cannabis among the international systems, it seems that legalization is far away from being a reality. The governments that wish to make a move towards legalization find a trouble. On one side, the international cannabis industry has a poor regulation. And the substances that alter our mind aren’t well accepted among many people and politicians. In most cases this occurs due to religion reasons. However, it is true that more countries are willing to change their laws and catch up the market. But it is going to take a lot of time before we see international cannabis legislation. 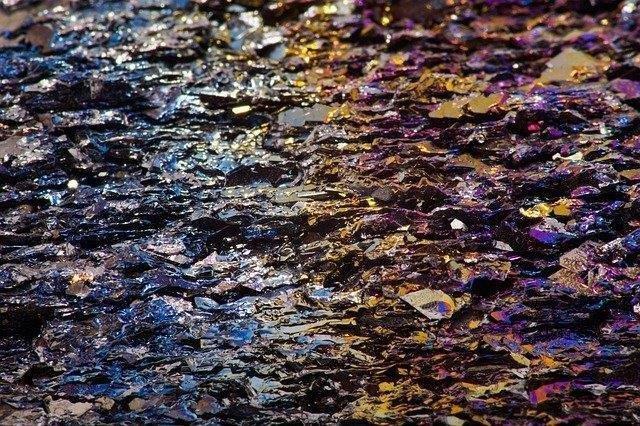 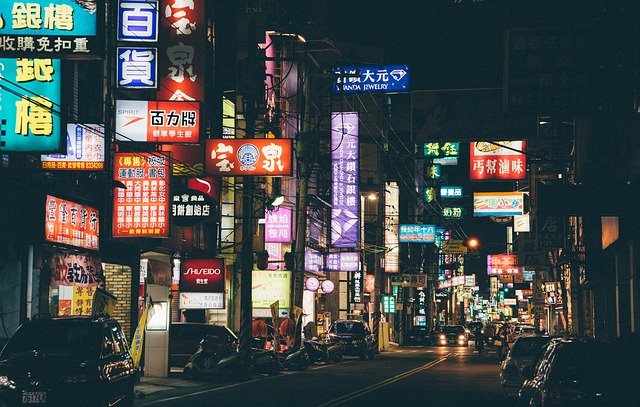 The history of marijuana in China from the ancient dynasties, through the cultural revolution of Mao to this day Marijuana has been […]