Debate cannabis. Federal prosecutors in the United States meet behind closed doors to discuss the legal status of cannabis

Debate cannabis. Thursday, September 5, 2019. Federal prosecutors in the United States hold a “Marijuana Summit,” a debate with closed doors where they discuss on various legal aspects of cannabis. At the summit are federal prosecutors, representatives of the cannabis industry and the most important prohibitionist group in the country.

The debate has been organized by the federal prosecutor of Oregon and has been held in the federal court of Portland (Oregon). The event is based on short interventions followed by a debate and questions and answers.

This is the second summit of this type. The first took place last year at the request of Attorney General Billy Williams, after then Attorney General Jeff Sessions rescinded the Obama era, and had a very hostile character towards legalization. Governor Kate Brown (Democrat) participated last year and stated that federal officials assured her that legitimate marijuana businesses in each state were not targets of law enforcement.

Billy Williams is the head of the Marijuana Working Group of the Department of Justice, which is tasked to study the impact of cannabis legalization.

The prosecutor has strongly criticized the Oregon marijuana program, claiming that legalization has not ended with the state’s black market. The closed-door meeting between federal prosecutors aims to present different points of view and perspectives on the status of legal and illegal market of cannabis in the United States.

The US lawyers from California, Washington, Florida, Colorado and Vermont are the first to intervene at the summit. Mike Stuart, the federal prosecutor for the Southern District of West Virginia, one of the most hostile federal prosecutors to cannabis legalization and who already held a “marijuana symposium” last year will also state his point of view.

In another round of discussions, a member of the International Association of Chiefs of Police, the deputy general surgeon of the USA and a cannabis education coordinator from the Colorado Department of Health discusses the risks of cannabis among minors who drive a vehicle under the influence of marijuana. Kevin Sabet, president of the Smart Approaches Against the Legalization of Marijuana (SAM) participates in this last round of debates.

Precisely SAM works closely with the general surgeon. He warned last week about the dangers of cannabis use in pregnant women and adolescents and later reappeared in another debate with Sabet.

The executive director of the federal program of the High Intensity Drug Trafficking Area currently supervised by Oregon and Idaho will be present at another debate based on law enforcement along with the chief postal inspector and Jackson County sheriff Oregon.

Finally, Rachel Pross, risk director of MAPS Credit Union, and executive director of NuLeaf, a nonprofit organization that works in social equity, ends the closed-door summit of US prosecutors with a debate on economic and justice aspects related to the legalization of cannabis.

In July, Rachel Pross represented the National Credit Union Association during a conference sponsored by the Senate Banking Committee on the lack of bank access for companies in the cannabis industry as a result of the federal ban.

Donald Trump said last week that for now, the legalization of marijuana is an issue that should be left to the different states. 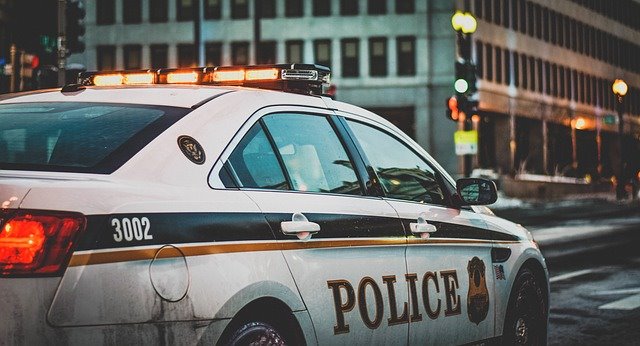 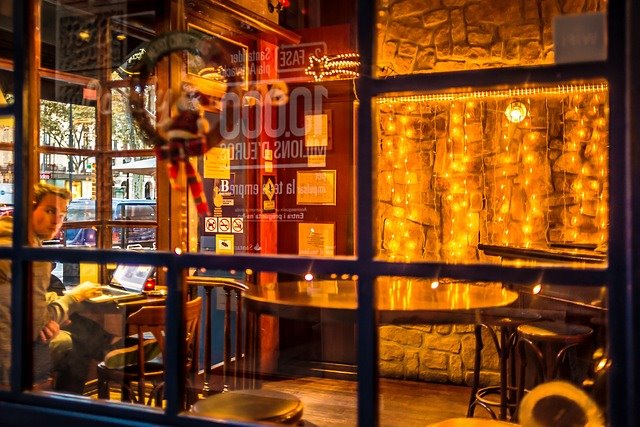 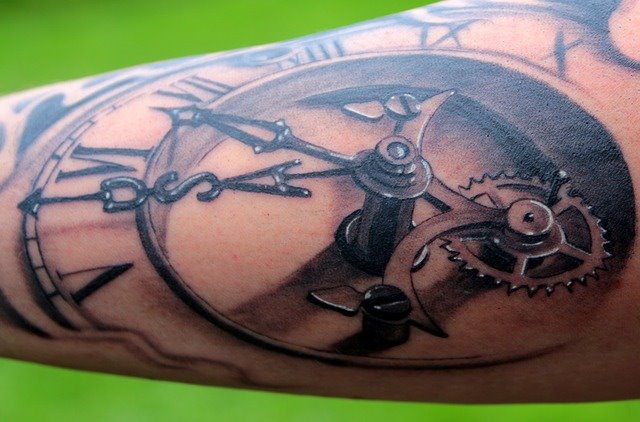