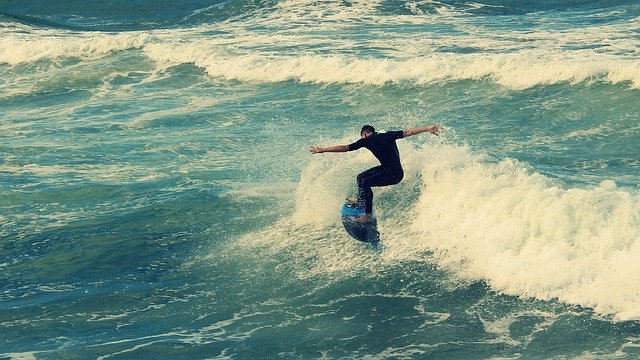 The ruling of the court legalizes the smoking and growing of dagga for private use. However, according to the highest court in South Africa, marijuana cannot be publicly smoked or publicly sold. The South African Constitutional Court’s decision sustains a ruling by the Western Cape High Court that a prohibition on personal cannabis consumption was unconstitutional, which permits marijuana for the province including Cape Town. However, according to the Daily Nation, police officials, justice, trade, and health ministries were against the ruling.

The case was handled by Rastafarian Garreth Prince and former leader of the Dagga Party, Jeremy Acton who requested that the court should legalize the private use of marijuana.

According to the reports from the media, the court acknowledges the fact that the use of alcohol was far more destructive than the use of marijuana, and this made them legalize the plant. After the ruling was made, the judge stated that “the use of cannabis must be for the personal consumption of the adult,”

It will take two years before the Parliament implements the necessary laws. But for now, the court has specifically granted interim relief that permits the use of marijuana at home.

According to Justice Raymond Zondo, international law was taken into account before legalizing the private use of marijuana. Zondo also said that it is legal for an adult to consume or possess marijuana privately. He added that the judges had not stated the specific amount that can be personally consumed by an adult, leaving it in the hands of the parliament. It has to be personally consumed by the person.

Rastafarians in South Africa rejoiced loudly saying “We are free‚ after thousands of years. Rastafari we are free!

Jules Stobbs‚ 59‚ and Myrtle Clarke, 51 famously known as South Africa’s “dagga couple” have spent years fighting for the legalization of marijuana for adults, and they celebrated their victory by posing for a celebratory photograph.

Before the famous “dagga couple” traveled to Johannesburg for the hearing‚ they urged dagga users in Port Elizabeth to “puff their very last illegal joint” before the landmark ruling. They were big supporters of the court’s decision.

After the ruling, they were a lot of joyful noise as a man screamed: “Garreth Prince‚ you defeated Goliath”. Cannabis activists who attended the hearing rejoiced as the court’s ruling as Zondo read it. The people of South Africa screamed “Weed are free now!” and matched with signs and slogans such as “Free the Weed” and “Legalize Weed, End Economic Depression.”

However, some cannabis activists were not satisfied with the court decision on the private use of marijuana because they wanted to court to legalize the public consumption of cannabis. 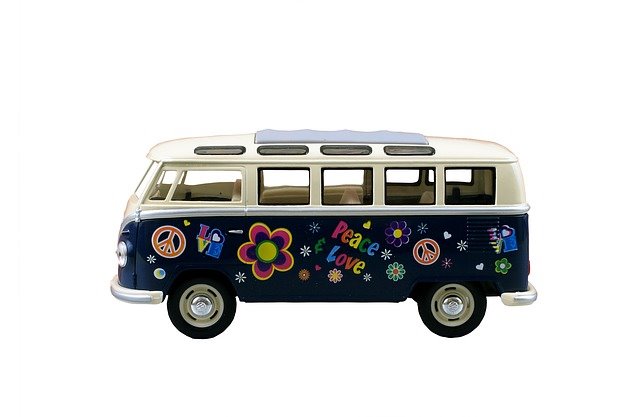 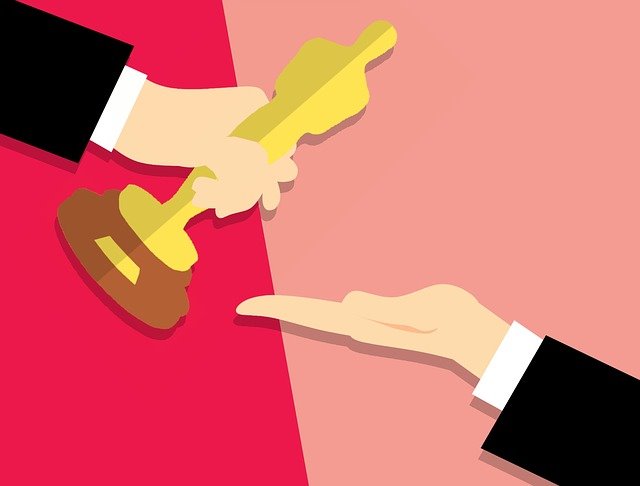