Truckers transporting hemp are being arrested

Even though hemp is legal in the USA, marijuana continues being federally illegal. However, the plants look the same for the police. But since marijuana is legal in some states and illegal in others, the hemp industry is facing an unexpected development.

Truckers, who are carrying hemp from one state to another, are stopped by the police. But the officers cannot see if the trucker carries legal hemp or illegal marijuana. As we say, this happens because the only way they have to tell the difference is measuring the THC level.

As we all know, marijuana has enough level of THC to get its users high and it is federally illegal. However, hemp has almost no THC or, at least, no more than 0.3%. If you are a trucker who is hauling hemp, be sure the police drug-sniffing dogs will bark after smelling your cargo. As we said, the only way an officer has to tell the difference between both products is measuring the levels of THC.

The problem is big indeed. The DEA (Drugs Enforcement Association) is consulting private companies which could have the necessary technology to tell the difference on the spot.

It’s an unexpected problem for the hemp industry; an industry that is growing like crazy and that relays on truckers who move the shipment among the different states. The trucker loads the truck with hemp harvested from a farm and then he must transport it to the several processing laboratories that extract the CBD from the plant.

Kentucky produces a lot of hemp, which is mostly processed in Colorado. The trucker has to drive through Oklahoma and Idaho and is in these two states where the arrests occur.

On top of it, those states that have their hemp programs, need to have them approved by US Department of Agriculture: a bureaucracy that can easily take several months.

Lately, three truckers and two security guards were arrested while transporting state-certified hemp. They were arrested and accused of drug trafficking. The shipment was worth more than $2 million. On top of it, the hemp is being kept in some warehouses in Oklahoma and Idaho as evidences remain awaiting for the trial. A famous attorney from Colorado, who is specialized in these cases, said he has many clients in the same situation.

State law enforcement in Oklahoma and Idaho is ruining an industry that Congress is already trying to promote, in order to help farmers to develop a better economy. Congress doesn’t want to get farmers nervous, thinking they could go to jail for a question of how much THC their hemp has.

Farmers expect that the USDA can create certain rules in order to validate hemp shipments. These validations should be able to allow the truckers to continue their trip without state police arrests. If the police suspect the cargo could contain marijuana instead of hemp, they can take some samples and take them to the laboratory. Once the content in THC has been tested by the lab, officers can arrest the driver, in case the samples contain a higher percentage in THC than allowed by federal laws. But at least, the trucker can continue his journey and wait for the result at home. The rule, right now, is: first the police arrest, and after, they test the shipment. With the proposed rule, the police can let the trucker without arrest and, in case hemp samples return with high in THC from testing, the police can pursue the grower and the shipper.

And if you think the situation is bad enough, read what happened to a marine who served in Afghanistan and Iraq. He could be given a 18 years or even life sentence in Oklahoma, for a cargo of state-certified hemp cultivated in Kentucky. He and a friend were driving a van just behind a semi-truck filled with hemp. They ran a red light and the police stopped them.

The marine said he showed the officers a state-issued license from the farm in Kentucky that cultivated the hemp and the license from the Colorado laboratory that bought the hemp plus chemicals analysis paperwork for all the hemp he was transporting. He said it all was according to federal laws for hemp.

But the officers thought that was not enough. They tested the cargo and found it had a bit of THC (they didn’t say how much) and arrested the marine, his friend and the two truck drivers. Finally the charges were removed and these people went out of jail. But their 18000 pounds (8165 kilograms) cargo with a value of nearly $1 million, after being processed and extracted the CBD, still remains held. And the marine is awaiting trial in Oklahoma.

The marine paid a bail and continued running his business, transporting hemp. But he says that many of his clients are now afraid to send hemp out of the state.

So far, the samples are being tested. Some were sent to DEA laboratory in Washington, DC and returned within the allowed legal THC level. But they say some samples were slightly over.

Anyhow, it is necessary to have different types of tests in the field to really check the percentages in THC contained in any hemp shipment. 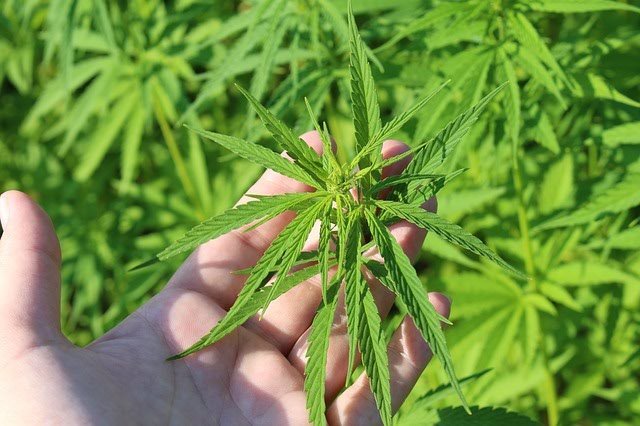 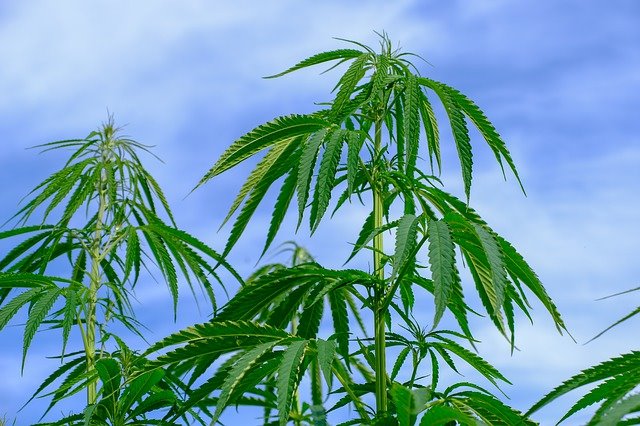