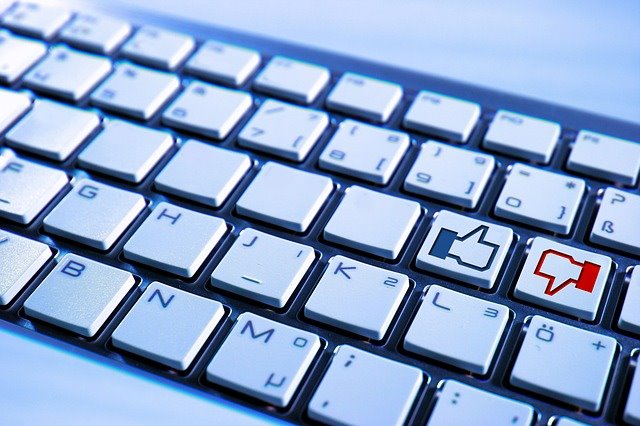 As Canada legalizes the use and possession of cannabis on October 17th, Facebook has lifted the ban on pages related to cannabis. The social media giant announced these changes a few weeks before the legalization of cannabis in Canada and it became effective on October 11. Before the bans were lifted, search engine optimization results were filtered to remove page titles with phrases like “cannabis” and “marijuana”. This ban also affected pages for government regulators including the Bureau of Cannabis Control in California. Furthermore, a lot of pages related to cannabis were deleted prior notice by Facebook.

According to an email sent to MarketWatch by Sarah Pollack, a spokeswoman for Facebook, the new policy will permit pages related to cannabis to carry out legal transactions while reducing the sales of illegal drugs.

Pollack said Facebook is continuously working to enhance their search engine optimization results so as to decrease the chance for people to attempt to sell illicit drug while illustrating content that is permitted and relevant on Facebook. If a Facebook user types ‘cannabis’ or ‘marijuana,’ on the search engine, verified marijuana Pages will now be included in the user’s search results.

According to Pollack, cannabis companies and businesses who have completed the process of verification will also be included in the results of searches of those words. Facebook will constantly observe its platform to make sure that it is not used for the sales of illegal drugs.

According to a statement by Pollack to Forbes, the change in Facebook’s tactics is based on what is discovered when using Facebook Search Engine. The Community Standards of Facebook clarifies that buying, selling or trading non-medical, pharmaceutical drugs, or marijuana can’t be done on Facebook. Illegal content is mostly discovered by people who search for it, thus Facebook has made it difficult for users to discover content that increases the sale of drugs. Facebook also seeks to produce content that does not violate their policies discoverable in Search. They utilize a mixture of the most recent technology in search ranking and their team of reviewers who work 24/7 to reduce the rate of illegal drug sales.

In 2016 the director of local licensing and business development for K Street Consulting, a Sacramento based lobbying firm, Jacqueline McGowan created a private Facebook group to monitor the regulation of cannabis in California but deliberately removed any reference to marijuana in the group title. According to McGowan, the change in Facebook policy is huge for the marijuana industry.

McGowan said that it has been very difficult for Cannabis companies to keep their social media platforms alive. She observed as many cannabis pages and endless content were deleted, and this made her protect her group from being deleted. The first thing she did was to change the title of the group and exclude all word that involved marijuana or cannabis from the title of the group. This method of survival became an important objective which helped in preventing the group from being deleted. However, due to the legalization of cannabis, Facebook has retreated from its negative attitude on cannabis. 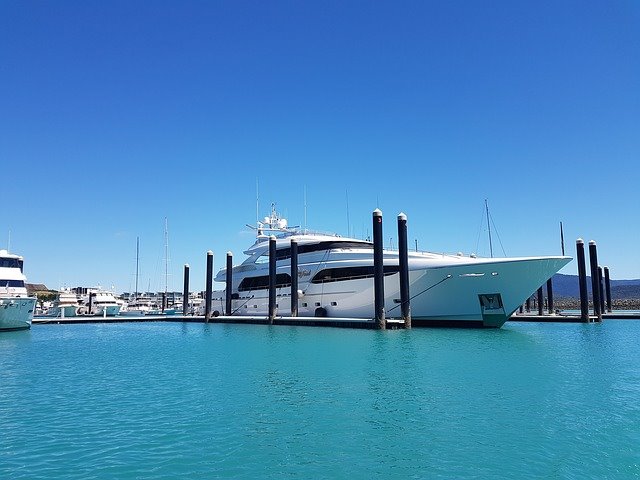 Cannabis billionaires. The cannabis industry has dramatically evolved as its legalization sweeps across Canada and some U.S states. The legal marijuana industry […] 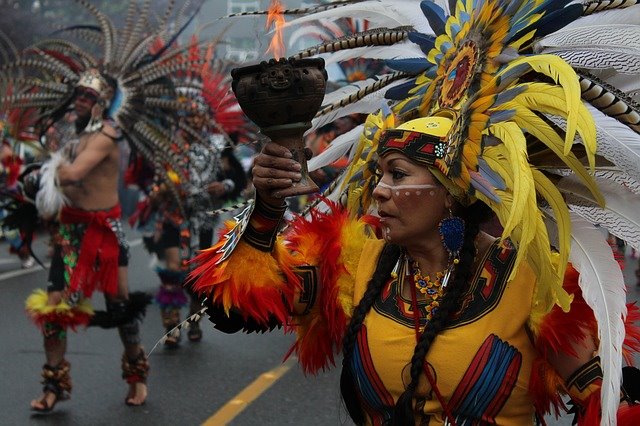