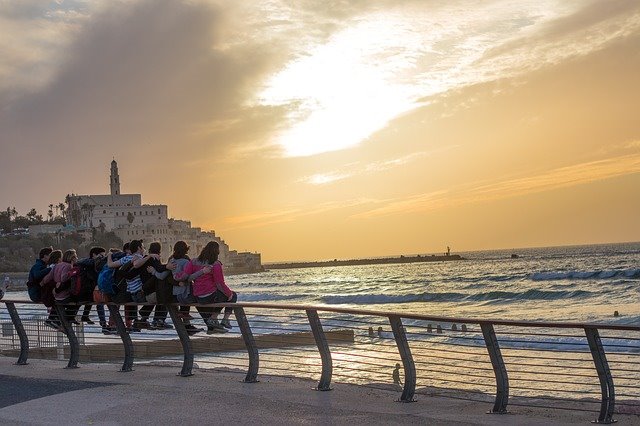 History and Current Status of legalization in Israel

Everything started in the 1960s when a physicist named Raphael Mechoulam scored 11 pounds of Lebanese hash from a companion at a police headquarters in Tel Aviv for research purposes. No, really: Over the years, Mechoulam and his team searched and synthesized THC, the psychoactive compound that makes you “high.” Moreover, he did notable work on learning CBD and understood the mind science behind why we get high. His hard work has been appreciated by the National Institutes of Health in the United States, which gives him about $100,000 a year in grant money for quite a long time.

Mechoulam’s hard work has made the people of Israel accept medical marijuana profoundly. Patients suffering from different types of illnesses such as chronic pain, Crohn’s disease, chemotherapy can use marijuana as a treatment.

One of Israel’s leading Marijuana cultivators, Tikun Olam (“repair the world” in Hebrew), created one of the world’s oldest medical marijuana clinic. Since 2010, the company has treated more than 10,000 patients, and its CBD products can be found in dispensaries in the United States through affiliates.

Current State of Weed in Israel

During Israel‘s first parliament hearing, a bill to decriminalize cannabis use was passed unanimously.

This bill will certify that people who are caught while smoking marijuana will be fined instead of being locked up and prosecuted.

If you are a fourth-time offender, then you could be subjected to criminal proceedings.

Minors who are caught while smoking cannabis would be prosecuted if they deny the rehabilitation program.

According to the Jerusalem Post reported Israel’s public security minister Gilad Erdan presented the bill in the Knesset in Jerusalem and said that the country wants to reduce the harms caused by drugs and stop underrating people who seldom use the drug for criminal offenses.

The bill still needs to pass two further readings before it is accepted.

According to the United Nations Office on Drugs and Crime, about 9 percent of Israelis use marijuana.

25,000 out of eight million people in Israel have a license to use pot for medicinal purposes.

In 2017, many Israelis rallied outside the Knesset to protest for the complete legalization of marijuana.

This year is turning out to be the year that determines the future of the Israeli medical marijuana export market. The people who banked on promised government legislation could face some severe casualties. However, the Israeli research company’s corps will probably set the pace. This is a similar situation in Canada, which recently legalized recreational marijuana. Israel’s shift in policy is accompanied by a lot of speculation; however, if the bureaucrats don’t agree, then it will be a disappointment.

The Medical Cannabis Market in Israel

Israel has a reputation for being the unofficial startup capital of the world. The country has about 8.5 million people with nearly 6,000 startups, similar to New York City. Many people don’t know that Israel is the unofficial capital of cannabis research and medical marijuana applications in the world. Israel’s liberal government attitude on research on marijuana, a thriving agricultural tech sector, and a chemist named Raphael Mechoulam, has transformed the country from the Promised Land to the Land of Milk and Honey.

Israel is one of the countries in the world which has more than 300 days of sunshine, and it also has one of the world’s largest cultivation facilities. One of Israel’s largest company, Breath of Life Pharma, recently built an outstanding cannabis production plant, which is set to produce over 80 tons of cannabis per year. It is among the eight cannabis cultivators who have a license to build and sell medical-grade marijuana products. Nevertheless, only 25,000 Israelis are licensed to use medical marijuana. Even though the possession of marijuana is decriminalized, there is no recreational marijuana industry, although about 27 percent of the population has admitted to using marijuana.

The Israeli government recently retracted its promise to authorize the legislation that would permit its cannabis industry to export marijuana to other nations legally. The exportation of hemp was expected to produce up to $1 billion for the Israeli economy. In 2017, everything seemed fine, and the legislation was set to pass. About 500 Israeli companies were reported to join the Green Revolution.

The location of Pharmocann is perfect for the growth of cannabis. This ideal company is found in the valley of Jezreel, the Galilee in the north of Israel and has the height of 350 meters above sea level.

Pharmocann has farms that expand on 8 acres, making it perfect for producing and flowering cannabis plants, research and developing hothouse for cannabis strains and all the facilities necessary to cultivate, harvest and provide the most potent strains nationwide.

Pharmocann services a community of over 3,500 patients monthly and yields about 2 tons of the best medical marijuana yearly, Pharmocann has set up the necessary facilities that enable the firm to take another step to become a significant player in the global medical cannabis market. 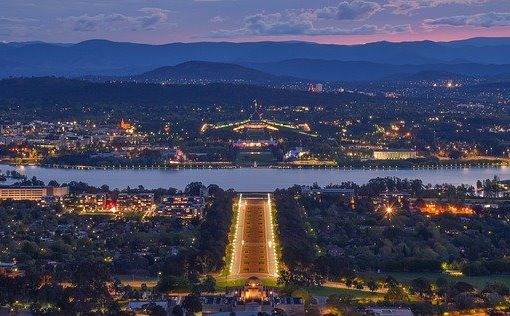