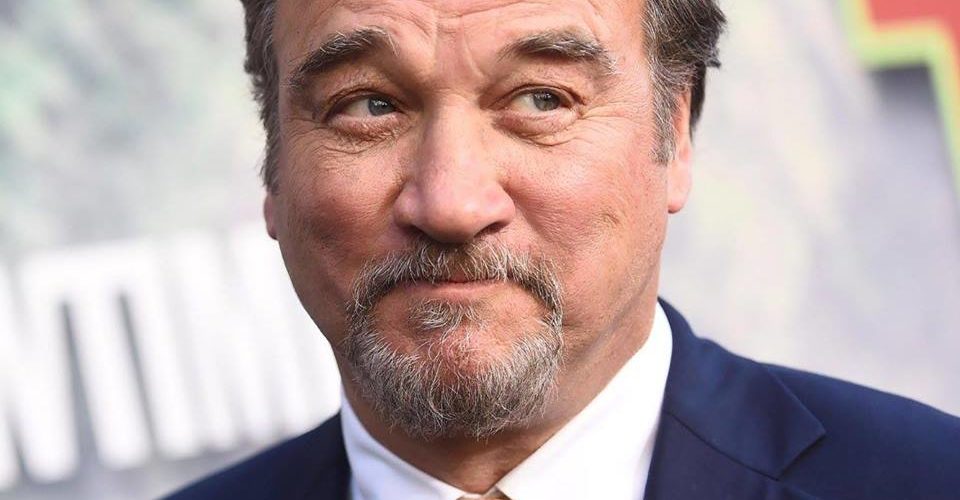 Jim Belushi: If we had known about cannabis at that time what we know now, many people who died could be alive, including my brother

The famous actor Jim Belushi is not the first celebrity who becomes a member of the cannabis industry in the world. Celebrities such as Willie Nelson, Snoop Dogg, Tommy Chong, Damian Marley and others are selling weed thanks to their names. What Jim is doing is quite different.

The mentioned celebrities have created a franchise that they then sell to marijuana vendors. Belushi grows his own weed on his own property. And when we say “he grows”, we really mean it. He grows his marijuana with his own hands.

It all began three years ago when he started a small medical grow. Little by little he opened a recreational marijuana farm with several outdoor and indoor gardens.

After selling his beloved strains grown for a couple of years, he decided to put his name to his marijuana. It is now possible to buy marijuana directly from “Belushi’s Farm” (your brand name) in Oregon. By the way, one of its partners is the director David Lynch.

The actor began to smoke marijuana when he was in high school. He used to smoke Mexican, because it was the cheapest variety. He says the marijuana he smoked was good enough, with a 6 per cent of THC. He thinks that the level of this cannabinoid in the new strains is too high. “I was able to smoke a whole joint. I cannot today. It is too strong!”

Jim Belushi became famous when he was taking part of a nightly TV show named Saturday Night Live . When the journalist Lester Black asked him if used to smoke marijuana at that time he said that, unfortunately, he only drank whiskey.

Belushi is a moderate consumer of marijuana. He uses to take a hit from his pen (vaporizer) three or four times a week. However, he consumes CBD every day. He believes that his endocannabinoids and his homeostasis need CBD to reach a perfect balance.

As you can read, Belushi talks about marijuana using medical terms. That is because he considers that the greatest benefits off consuming cannabis are treating some diseases such as Alzheimer, post-traumatic disorder and many more that we all know. Belushi has two major fears: death and the collapse of family. Many consumers come from broken families, no matter if it’s divorce or a disease what broke the family up. The family can collapse when there’s a death like in his family. In any case, the lives of many people are collapsed and they need a medicine. CBD is a natural medicine without adverse side effects.

Belushi talks about all those veterans who returned from World War II. They saw terrible things in the war and tried to hide their pain behind a bottle of alcohol. The consequence is that many people grew up with parents that were alcoholics and, therefore, their families became collapsed. Fortunately, in the 1960s, marijuana came along. Even though it was a good medicine, the people used to call it “drug”.

His brother was a good football player who got several prizes every year. One day Jim saw his brother into a seizure but he did not know what it was. Now he knows it could have been CTE (chronic traumatic encephalopathy]. His brother went to college where his medicine was available. But nobody knew it. Everybody believed it was a drug.

If we had known about cannabis at that time what we know now, many people who died could be alive, including my brother, said Belushi. It is amazing to think that if his brother John Belushi was a marijuana consumer he would be alive today.

Marijuana is very useful to treat Alzheimer’s, headaches, anxiety and many more disorders. But cannabis is much more than just a medicine. Marijuana enhances the feeling that we experience when we listen to the music and it increases our creativity. We can taste the food we eat with more pleasure and it improves all our senses. It produces a feeling of joy and opens the doors of consciousness.

Whenever someone asks Belushi about being another celebrity in the cannabis industry, such as Snoop Dogg, Willie Nelson, and Marley, he always consider there are many differences between what he does and what the mentioned celebrities do. These celebrities are labeling, creating franchises. However, Jim Belushi grows his own weed. He cures it too. He is pruning and trimming too. And now he is marketing his weed.

Belushi loves his plants. He loves the feminine energy that comes from his feminized strains.
He jokes when he says that all girls like to be pampered and treated as if they were Queens. And that’s what he does with his “girls”.

He plays baby-making music for them. During the growing period he plays reggae and when the plants are near to the harvest he plays gospel music to make them feel they are seeing God. Belushi really loves his plants. And that shows in the final result. 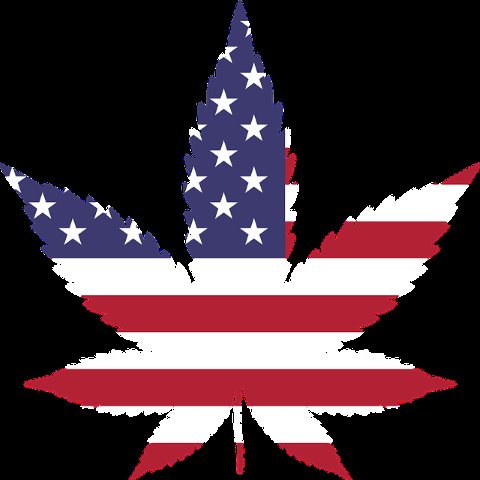