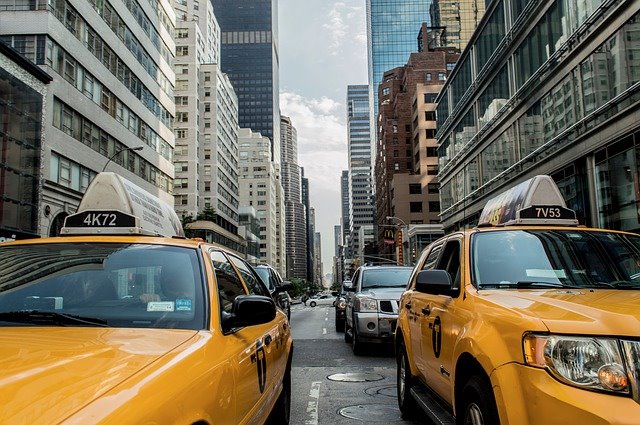 The group of lawmakers to legalize marijuana at federal level has got another important member: Senate Democratic leader Chuck Schumer.

It is difficult to understand the legal, or illegal, situation of cannabis in the US if you don’t know the law system. While growing cannabis in California, for instance, is absolutely legal, it is illegal for the Federal Government. It is so paradoxical that you can be cultivating close to state policeman without any problem and suddenly arrested by the FBI. It is quite difficult to understand for people from outside the US.

Fortunately, there are voices in the Federal Gov who think the same too. People such as Senator Chuck Schumer, who recently stated: “ I am formally announcing today my plan to decriminalize marijuana at the federal level. It’s time we allow states, once and for all, to have the power to decide what works best for them”.

This is a very important step forward legalization at a federal level, but still the fight needs more.

“I’ll be introducing legislation to decriminalize marijuana at the federal level from one end of the country to the other. I’ve seen too many people’s lives ruined because they had small amounts of marijuana and served time in jail much too long.”- said Schumer, Senator for New York.

Schumer’s position forward decriminalization of cannabis means one more vote to what is becoming a two party effort in the Senate, led by Republican Senator Cory Gardner, from Colorado. Don’t forget Colorado was the first state that legalized recreational marijuana. So far, marijuana is legal for medical purposes in 29 states and for recreational purposes in just 8.

Gardner has declared that he is about to finish the legislation he is writing in order to ensure the different states don’t collide with the Federal prohibition on cannabis and to allow cannabis industry to have access to the financial system. 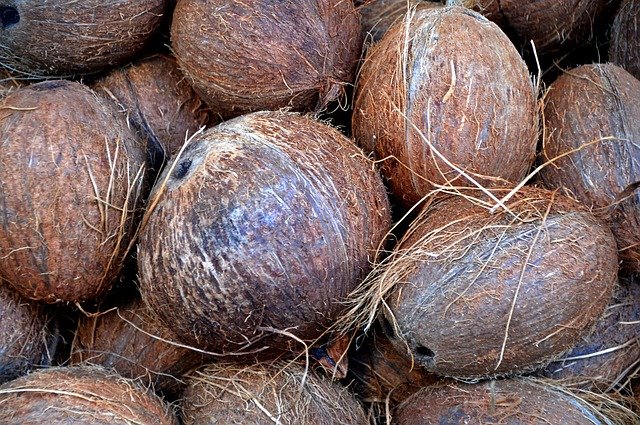 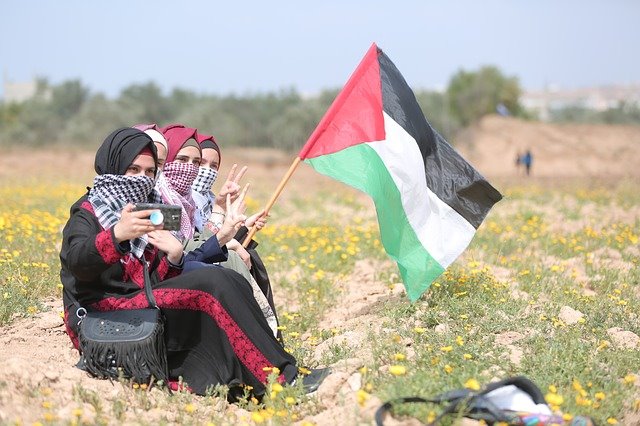 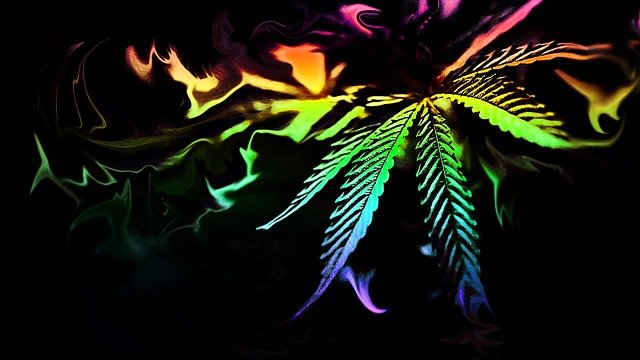