Cannabis has taken the world by storm, and this is seen in countries such as Canada, which has legalized recreational marijuana for adult-use. While it’s difficult to predict which countries will be next in line, these are the countries which will probably legalize it soon. 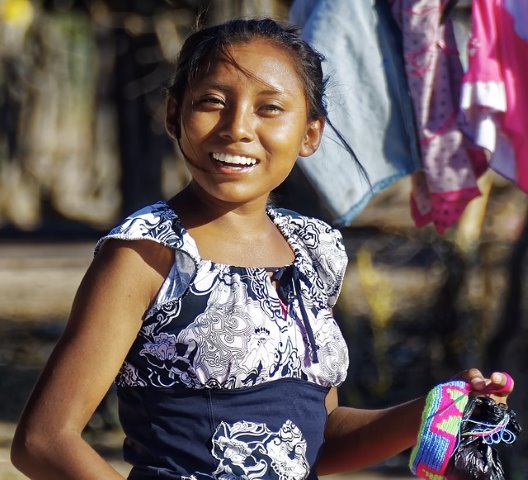 The fight for the legalization of cannabis in Colombia is due to the increase in support nationwide. President Juan Manuel Santos passed a legal medical cannabis bill in 2016 following an effort to stop the county’s 50-year civil war.

Columbian farmers in rural areas are being forced to support guerrilla groups— similar to the Revolutionary Armed Forces of Colombia (FARC)—to plant illegal plants such as marijuana, which is sold to help their movement. President Santos believed that legalizing medical cannabis farms would be detrimental to the trafficking operations of guerrilla groups. However, the plan has turned out to be fruitful due to fall in homicide rates.

Colombia currently allows only specific forms of medical cannabis (i.e., extracts and oils), individuals can also plant a maximum of 20 plants in their own home for personal use.

But a new conservative president has been elected in Colombia named Iván Duque Márquez, and there are fears that he could slow down efforts to legalize cannabis. Due to the presence of legal medical cannabis, and a lot of grassroots support— recently, over 100,000 people protested in Medellín’s annual Marijuana March protest—Colombia is on course to legalize cannabis. 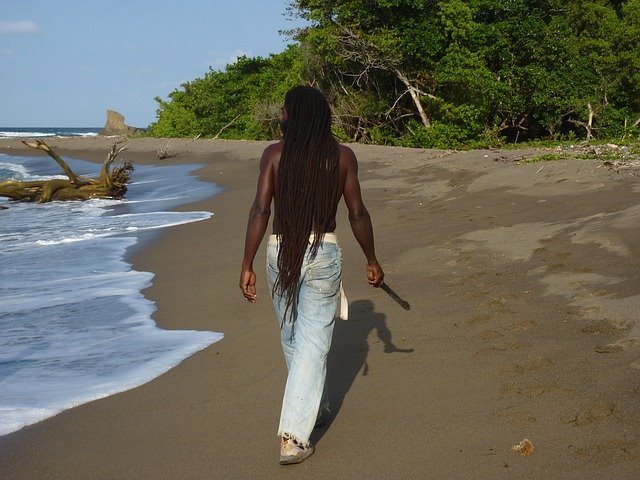 Jamaica has a special connection to cannabis, and these make it one of the countries hinted to legalize marijuana. A tourist who goes to Jamaica will see an excess of cannabis, and it’s shocking that it’s still illegal.

Jamaica revised its cannabis laws to decriminalize the possession of cannabis in 2015, this allows the production of five or fewer plants and permits Rastafarians to use marijuana for religious purposes. Medicinal marijuana is legal in Jamaica, and the country’s very first medical cannabis dispensary was recently opened in St. Ann.

Alongside various economic prospects, cannabis legalization is seen as a potential source of “wellness tourism” in Jamaica.

Many countries are starting to reduce their laws on cannabis, and the international Caribbean Community (CARICOM) also wants to cut the cannabis laws among Caribbean nations, which has created more hope for future legalization. 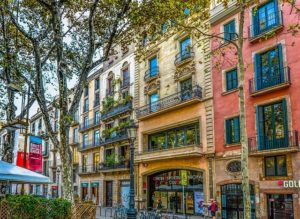 Although recreational cannabis has not yet been legalized in Spain, the country serves as one of the leading cannabis communities in Europe.

Currently, it is illegal to plant and carry cannabis for personal use in Spain. Even though it’s still illegal to sell and import marijuana, purchasing and smoking it publicly, is still an offense.

These restrictions have led to the creation of many cannabis consumption clubs in the nationwide—totaling about 500—the first was created in 1991. Spain is even considered as the “new Amsterdam.” Having a nickname like that makes Spain one of the candidates to legalize cannabis. 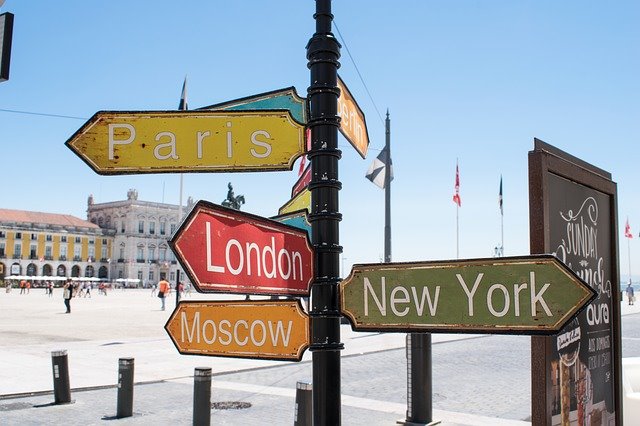 Portugal established the world’s most revolutionary drug policies in 2001: the decriminalization of all drugs. Seventeen years later, the drug policy in Portugal is still the most advanced globally. The system has gained a lot of success, and the nation has experienced a drastic fall in HIV infections, heroin addiction, and drug-induced deaths.

Portugal is a country which has proven the benefits of the liberal drug and a statement to those who believe that the sole means to stop drug use is to implement harder laws.

Although decriminalization is not similar to legalization, Portugal is slowly moving towards that direction. In June, an amendment to legalize medical cannabis products was overwhelmingly approved by the parliament. The country has a reputation for adopting liberal drug policies and has witnessed the advantages of these policies first hand. However, why is the nation not going all in and becoming one of the next countries most likely to legalize cannabis? 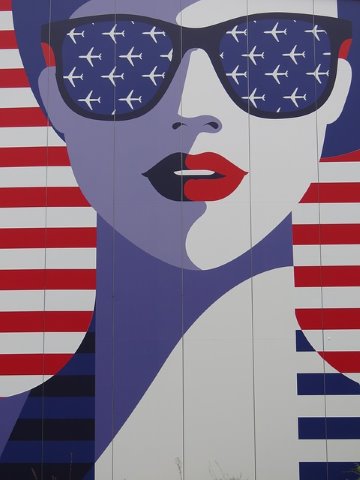 Although cannabis is still illegal under federal law, some reports state that 95 percent of the U.S. populace is living in legalized states.

The United States has been hit with a lot of unforeseen health and social crises, including opioid overdose epidemic and mass incarceration. Legal cannabis is seen as a partial solution to both issues. This has created a lot of support for cannabis reform, which is turning out to be an outstanding campaign issue in primary elections, including New York’s gubernatorial race. New York is one of the most economical places in the world, and this has made the Democratic Party include cannabis legalization to their agenda. Also in California, the state with the highest population, which generates the highest GDP in America (and constitutes the fifth largest economy in the world), has legalized recreational cannabis.

So why is the United States not wholly legalizing cannabis?

Although Donald Trump’s administration is filled with hardcore cannabis prohibitionists, such as Attorney General Jeff Sessions, who has drastically reduced federal progress on cannabis reform that could quickly change if another pro-cannabis administration comes to power in 2020.

Currently, the 2020 presidential candidates have shown their support for cannabis. This proves that the next Democrat to take power will legalize marijuana. 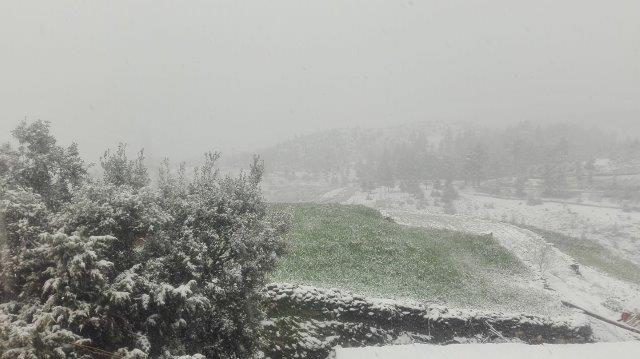