The New Mexico Department of Health proposes a limit of 1,750 plants grown for medicinal cannabis suppliers

The new proposal from the Department of Health has created a great controversy among the medical cannabis providers of New Mexico. While some believe that the limit of 1750 plants is sufficient, other non-profit providers believe that it is an arbitrary decision and ensure that the limit should be set at at least 5000 plants to ensure that patients have a wide range of products derived from cannabis.

Robert Munro, executive director of Seven Clover, a medicinal cannabis grower licensed in Albuquerque, and chairman of the board of directors of the New Mexico Cannabis Chamber of Commerce, says 1,750 plants can produce enough medicine for current needs.

The limit on the number of plants is one of the several changes that the Department of Health has been recently raised as a result of various episodes of medical marijuana shortage that sometimes occurs in the state.

After a public hearing held on Friday among state officials, they said they hope to have new rules in force at the end of August, which could be different from those originally proposed. The limit of 1750 plants would be lower than what is currently allowed but it is also true that the limit was less long ago. In fact, the 1750-plant limit would replace emergency regulations for a medical cannabis-free crisis adopted by the department in March and that had raised the number of plants for non-profit producers from 450 to 2,500.

The scarcity crisis resulted in a judge’s order in a lawsuit filed in 2016 by a former Bernalillo County resident who complained that he could not find enough CBD oil to treat daughter’s disease in New Mexico and, therefore, he had to move to another state.

The proposed new law does not take into account marijuana seedlings, or young plants that do not yet have flowers, of the total plant limit. That is to say, the 1750 plants have to be ripe and with flowers ready to be harvested.

On the other hand, as of June 2021, non-profit licensed growers could ask to be granted an increase of 500 permitted plants if they could demonstrate that they are close to the supply capacity needed to satisfy the demand for products from qualified patients.

New Mexico began its medical marijuana program in 2007. The law is called the Law of Compassionate Use of Lynn and Erin, and the number of patients has multiplied exponentially in recent years.

Last June there were already 74100 active patients throughout the state, a figure that almost doubled to 48,861 in September 2017.

In addition to the proposed change in the limits for nonprofit growers, Democratic Gov. Michelle Lujan Grisham has also enacted more changes to the program.

Last month, the Department of Health added six new diseases to enroll in the program, including opiate addiction, Alzheimer’s disease and autism. 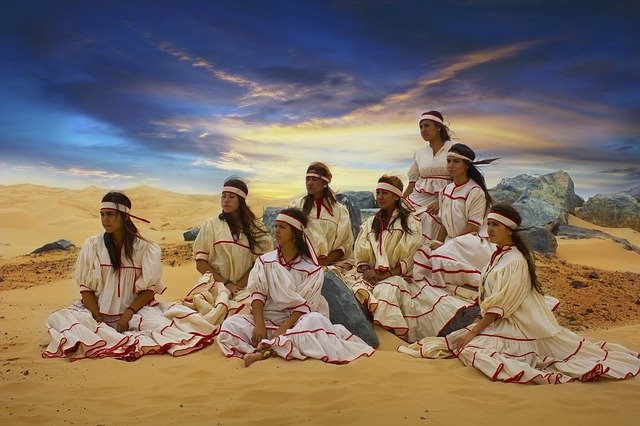 According to a new bill introduced in the New Mexico state Senate, children will be allowed to use medical marijuana in schools. […]