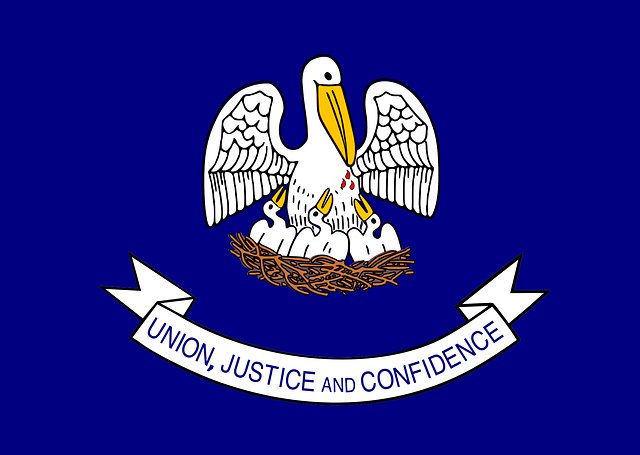 Four years after medical cannabis was approved in Louisiana, patients will have access to their medicine

Fortunately, before mid-August this year, Louisiana will be the first state in the deep south to dispense medical marijuana, four years after state lawmakers agreed to give patients access to therapeutic cannabis.

Currently, only nine pharmacies are licensed to dispense medical marijuana throughout the state of Louisiana and, if nothing new happens, most are expected to open this week. Louisiana is one of 30 states that allow medical marijuana in some way. Although marijuana is prohibited at the federal level, there is an amendment by Congress that prevents the Department of Justice from interfering with medical marijuana programs in different states of the country.

GB Sciences is one of the two state-licensed producers in the state and says it will begin sending medical marijuana to Louisiana licensed dispensaries early next week, after state lawmakers recently completed the entire bureaucracy. and tests required to authorize the launch. During these four years hundreds of patients in Louisiana have been desperately waiting for the start of the program after such a long time of work by lawmakers, who created the regulations to regulate the issue of dispensing cannabis in 2015. Unfortunately, during these years they have produced too many regulatory disputes and other obstacles.

State Senator Fred Mills, a pharmacist at St. Martin Parish, who sponsored the medical marijuana law, is overwhelmed by the situation that the state of Louisiana has experienced in these years. He says he never thought that patients would take so many years to access medical cannabis. The senator told the media that he constantly receives calls from desperate people who are sick with cancer, seizures and other debilitating conditions, while they and their relatives do not stop asking when they can buy cannabis at pharmacies.

Fred Mills says he finds it very hard not to give people a definite time frame so they can make plans.

As we have said, only nine dispensaries are licensed to dispense medical cannabis in Louisiana. Randy Mirees is the owner of one of the nine and is located in the city of Baton Rouge. Mirees openly expressed his emotion because the first patient will receive medical marijuana in his clinic.

Mirees also said he will see three patients next week. He will see two cancer patients and a veteran with posttraumatic stress disorder. But the list of waiting patients is counted by hundreds. In order to avoid endless queues at the pharmacy, he has scheduled staggered appointments so that patients can finally collect liquid tinctures, which is the first available medical marijuana product.

Doug Boudreaux is a pharmacist and co-owner of another medical marijuana dispensary. Boudreaux is following a policy similar to that of Mirees to avoid having big queues in his pharmacy. Therefore, next week you will receive patients by appointment. According to him, all patients should be treated in the coming days for which he has been calling everyone last the last week and a half.

Only the agricultural centers of Louisiana State University and the University of the South are authorized to grow medical marijuana.

Regulatory disagreements between researchers at GB Siences, who is the Louisiana producer, and state lawmakers in the state’s agriculture department slowed the entire process to bring medical cannabis to pharmacy shelves, and marijuana advocates claimed that the agency created unnecessary regulatory obstacles.

On the other hand, the University of Southern Louisiana broke its relations with the first company it chose to grow marijuana, which delayed the entire process. The new producer of the University of Southern Louisiana is Ilera Holistic Healthcare, which planted its first crop two weeks ago and estimates that its first medical cannabis will not be ready for sale before next fall at the earliest.

On the other hand, the University of Southern Louisiana broke its relations with the first company it chose to grow marijuana, which delayed the entire process. The new producer of the University of Southern Louisiana is Ilera Holistic Healthcare, which planted its first crop two weeks ago and estimates that its first medical cannabis will not be ready for sale before next fall at the earliest.

Under the law of 2015 and the new changes that were passed later, Louisiana allows medical cannabis to be used to treat a long list of diseases and disorders, such as cancer, seizure disorders, epilepsy, glaucoma, PTSD and Parkinson’s disease.

In order to prevent doctors from coming into conflict with federal laws that prohibit the prescription of marijuana, instead of issuing a prescription they will only issue a “medical recommendation form”, which is a legal argument to prevent them from putting in Danger your medical licenses. Eighty-eight doctors from across the state have received the required permission in the state of Louisiana to offer medical cannabis products to patients.

Marijuana may be available in formats such as oils, pills, liquids, topical applications and an inhaler, such as that used by asthma patients. But it can never be consumed in a smokable format.

Pharmacies have the power to set their own price for products, and medical insurance does not cover the cost. Therefore, each patient will have to pay for medical cannabis from their pocket. The average price of the products ranges between 99 and 200 dollars. 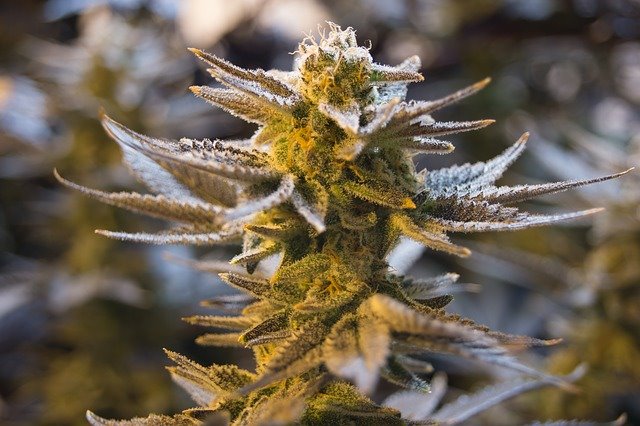 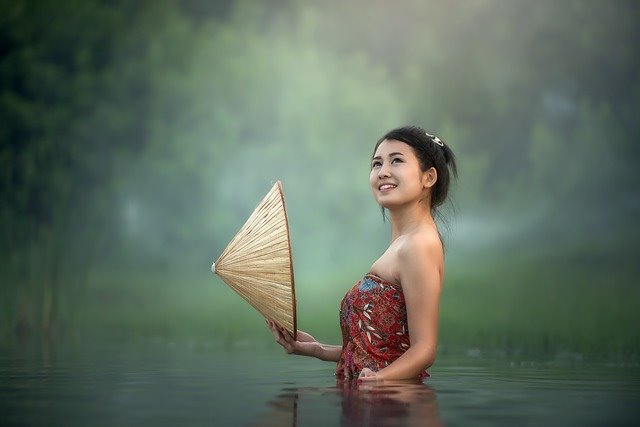