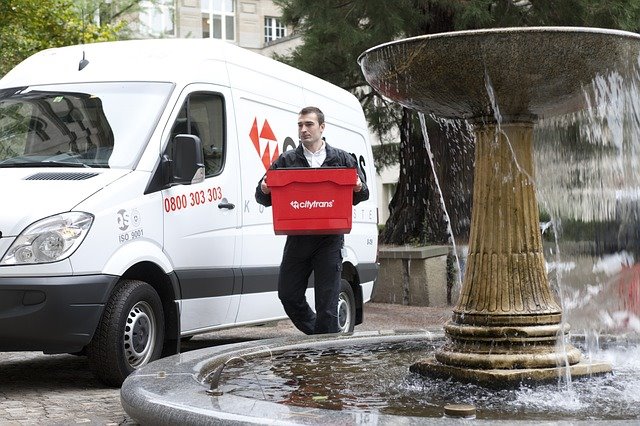 Mail order marijuana sales. Canada will soon legalize the ordering of marijuana through the mail services as part of the new legalization law of recreational marijuana.

The Cannabis Act was recently passed by Canadian Lawmakers in the country, which prepares the nation for the regulation of the market in the coming months.

On Wednesday, Justin Trudeau who is the Prime Minister of Canada declared that the process of legalization will start on Oct. 17. Canada is the second country after Uruguay in the world to legalize marijuana.

Medical marijuana was legalized in Canada 20 years ago and medical patients could order it through the mail since 2013.

According to the Canadian postal service, regulated recreational marijuana will be delivered in line with similar policies including proof of age upon delivery.

In the U.S, 9 states including Washington, D.C., have made recreational marijuana legal, however, the law does not support mail order delivery.

Since Canada legalized recreational marijuana nationwide, the marijuana industry is changing its policies as compared to the way it was implemented in nine U.S. states that have legalized cannabis. Some big discrepancies include age limits, government interference in distribution and sales, and availability of banking.

Canadians will have the opportunity to order cannabis online for it to be distributed through the mail which is not legal in the U.S.

Here are some few things to expect:

Stores operated by the government

It depends on the provinces and territories on how to manage the distribution, and they’re carrying out a number of measures.

About 150 stores will be opened in Ontario which will be managed by its Liquor Control Board — a system of public ownership which is not seen in the U.S. Marijuana retail outlets are not owned by the state.

There will be a mixture of public and private stores in British Columbia, but there will only be privately owned marijuana shops in Newfoundland and Saskatchewan. Cannabis will be sold in liquor stores in some remote areas such as the Northwest Territories.

Similar to U.S. states, home growing will vary from one state to another, since many states permit the growth of a maximum of four plants and others, such as Quebec.

According to Matt Gray who is the founder and chief executive of Herb, a Toronto-based news and social media platform for the pot industry, the changing approaches are making the provinces to look like an experimental lab for different nations to know the best approach to legalize marijuana something of a laboratory for other countries to determine the best ways to legalize.

The Canadian minister of finance has set the price at about $10 per gram, however, the Yukon minister responsible for marijuana says that the Canadian government hopes to disrupt more of the black market by setting the minimum price at $8.

The marijuana tax rate of Washington D.C is 37 percent, in addition to state and local sales taxes. Licensed marijuana organizations in California are putting the blame on total tax rates that reach 50 percent for sending consumers into the illegal market.

The government of Canada has agreed to offer provinces and territories with 75 percent of the tax revenue.

The cannabis industry in Canada has a big advantage in comparison to their American neighbors which involves accessibility to banks.

Since marijuana is not legal under U.S. law, big banks have slow in doing business with the industry, even in states where marijuana is legal.

Data from the treasury department of the U.S. show a small rise in the number of banks and credit unions which maintains accounts for the marijuana corporations, with 411 declaring these types of accounts.

However, most of these organizations don’t give complete banking services which makes it hard for companies to receive loans.

Cannabis smokers in Canada are not happy that store shelves will solely contain stock dried flower, oils and seed and no edibles when sales commence. The government still needs time to draw policies for edibles.

There’s also a problem when it comes to labeling: Big warning labels have been placed by Health Canada on otherwise plain packages, these labels contain limitations on font sizes, styles, and colors. The purpose is to stop the use of marijuana within minors, however, these labels give space for companies to insert their logos.

Chris Clay, who owns the Warmland Cannabis Centre, a medical marijuana dispensary on Vancouver Island said that each bag houses radioactive waste. He also added that the label doesn’t leave room for craft growers that want to be different.

Marijuana delivery through the mail, may be seen as a new strategy by Americans, however, it is not a new concept by in Canada. This is because the Canadian postal service has been shipping medical marijuana to registered medical patients since 2013.

Canada Post needs the buyers to show proof of their age before weed can be delivered to them. 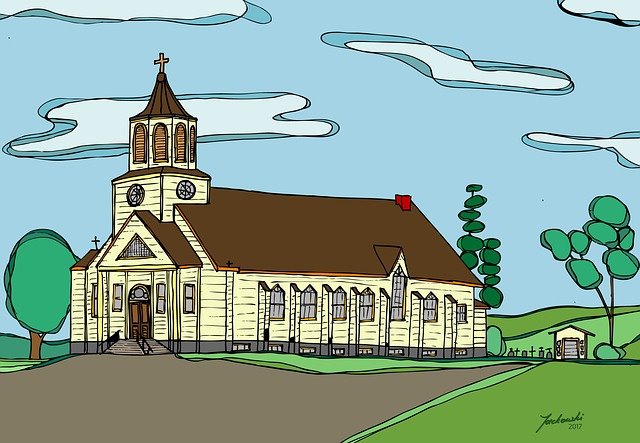 On October 17th, Canada legalizes the sale of marijuana which was seen as a historic event. This gave retailers all over Canada […] 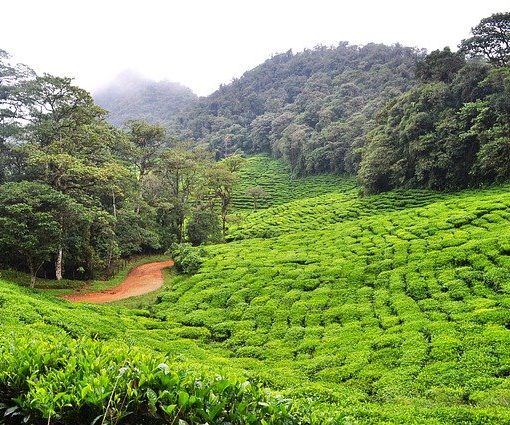