On December 10, 2018, a Canadian cannabis cultivation facility was hit by an electrical fire just as the company was set to make its first shipment. According to a spokeswoman for Sundial Growers, Claire Buffone-Blair, anyone could notice smoke floating out of a building at the grow operation in Olds, Alberta. According to various sources, nobody has been injured by the fire, which happened at the cultivation center near Calgary.

Buffone-Blair stated that “Nobody was injured and everybody in the facility was safely evacuated,” 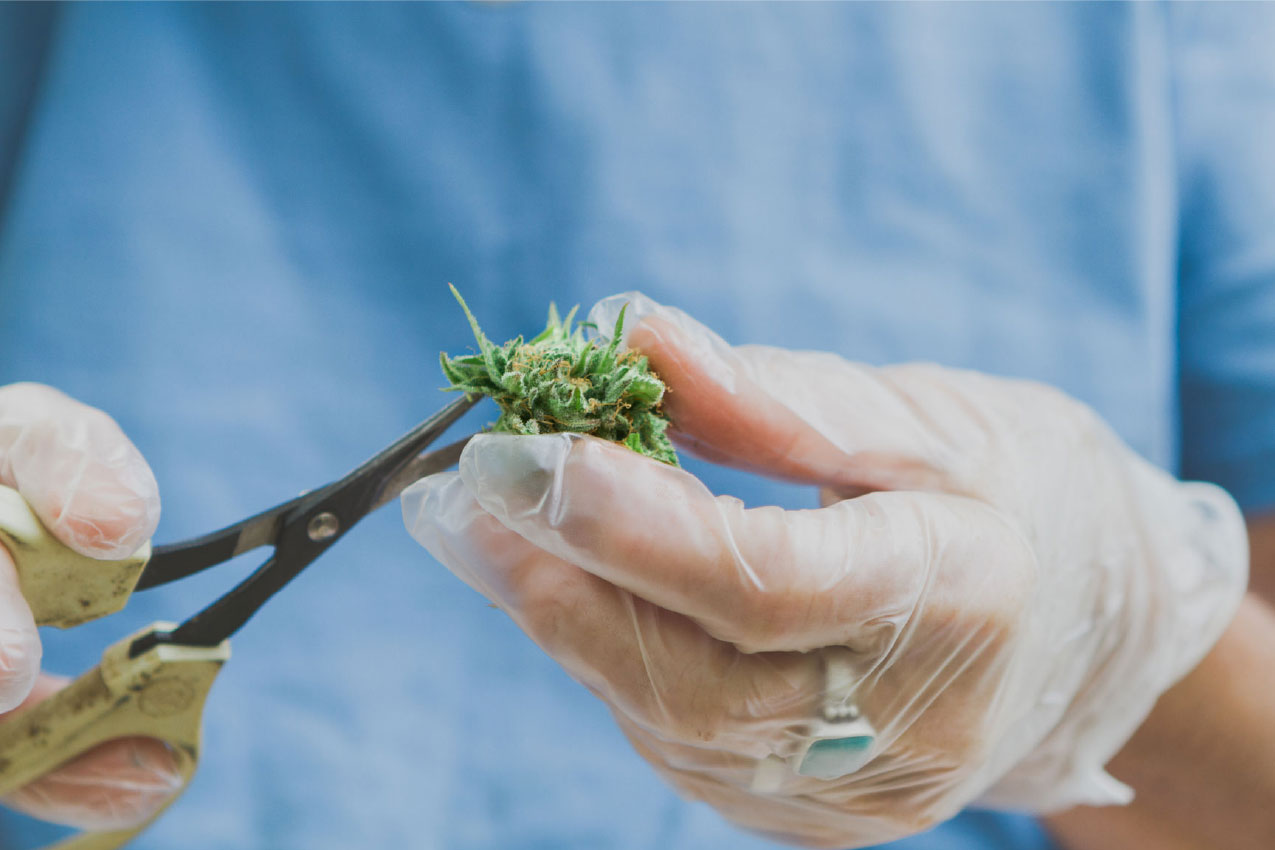 The spokesperson did not give a specified amount relating to the number of plants affected by the blaze, Buffone-Blair said that the employees damaged most of the plants in all the spaces of the cultivation facility.

She also said that they have a no-compromise methodology to quality; thus the workers were forced to damage the plants in the rooms affected by the fire. “It’s a significant incident which will come with a lot of effects.

Buffone-Blair added that Sundial Growers has all the resources necessary to manage and recover from the incident.

She further stated that the incident is not a significant issue to their business. “All businesses suffer from losses, “and the burnt plants were part of the process.”

The fire incident that occurred at the cultivation operation was detrimental to the success of the business because the company was about to make its first shipment of cannabis. However, the company succeeded in making its first shipment from a different facility in Rocky View County. That delivery to the Alberta Gaming, Liquor and Cannabis (AGLC), the cannabis distributor for the province was very successful.

According to Buffone-Blair, Sundial Growers are aiming to generate the highest grams of cannabis flower at its cultivation facility in Olds. The company has established another cultivation facility at a site near Airdrie, Alberta. The company will first be in charge of supplying cannabis to the Alberta market. After that, the company is set to expand into British Columbia and Saskatchewan. Although the growing facility was affected by the fire, the workers at Sundial Growers were happy and grateful to be shipping cannabis after preparing for several months.

Buffone-Blair also said that their products are finally on store shelves, thus producing some income for the company.

On October 17th, Canada became the only G7 nation and the second nation in the world to officially legalize the sale and consumption of recreational cannabis. However, due to the increase in demand, there have been shortages in the supply of marijuana. This has made some dispensaries to decrease their hours of operation and reduce the amount of weed sold to customers. In the province of Alberta, the AGLC usually projected that about 250 cannabis stores could be functioning in the province by December 2018. However, shortages in supply have made the agency to set a moratorium on granting licenses in November. Therefore, Alberta contains just 65 cannabis retailers, and most of the retailers are found in the city of Calgary. The AGLC aims to increase the number of licensed cannabis producers as a way to increase the supply of cannabis in the province. 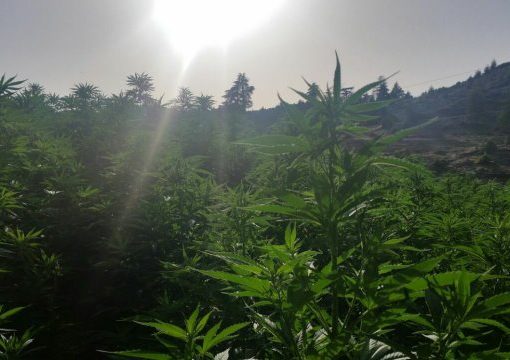 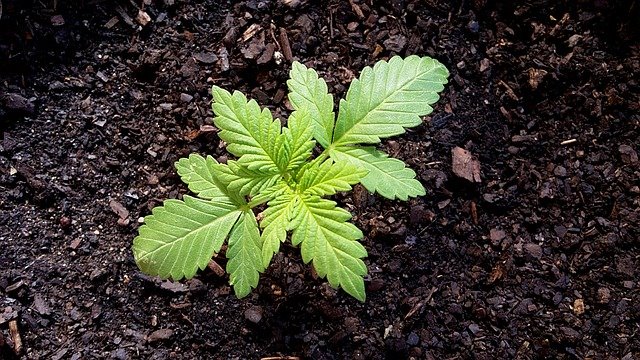