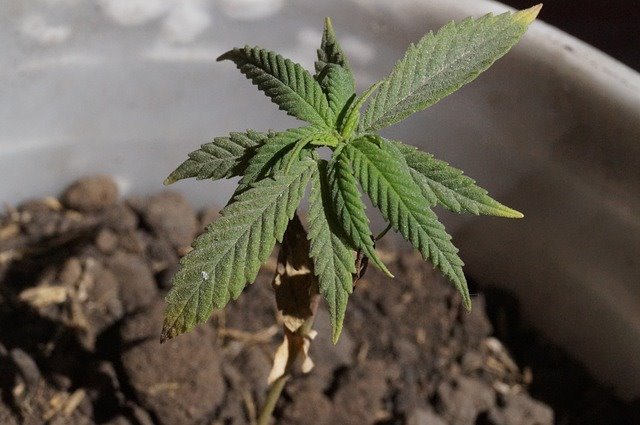 New Jersey is close to an effective legalization bill. The local media sources in New Jersey recently acquired a sample of a new legalization measure that has a high probability of passing. If the bill successfully passes, New Jersey could be the first state to have progressive cannabis laws in the U.S.

According to the new bill, adults of age 21 and older will be legally allowed to purchase, possess, and consume little amounts of marijuana. Furthermore, the bill also calls for the implementation of a robust commercial market.

The structure of the bill is similar to that of other legalized states. However, the recent bill in New Jersey also deals with certain features that could bring a unique form of legalization to the state with features including:

Low taxes- According to the new legalization bill taxes will be as low as 10 percent. Local news sources reported that it will be the lowest tax in the nation.

Retail dispensaries- In most states that have legalized marijuana for adults, there are situations where people can legally consume weed but not legally able to purchase it. However, New Jersey’s bill wants a quick enactment of a retail market.

Smoking lounges- New Jersey’s bill will give room for special consumption spots. A cannabis dispensary could essentially apply to have a separate consumption space from the dispensary part of the business.

Home delivery- New Jersey’s bill also calls for the establishment of a home delivery system that will permit customers to buy recreational marijuana and have it delivered right at their doorsteps.

The new bill also calls for an absolutely strict measure of granting permits to cannabis businesses. The bill will particularly displace a specific amount of business owner’s licenses from demographic groups who are usually marginalized.

According to the bill, 25 percent of all business permits will be left for minority, women, and veteran applicants.

The bill also wants 10 percent of all permits to be in the form of “micro-licenses.” These micro licenses will be meant for small businesses and they could function similarly to different marijuana businesses but at a smaller scale. The purpose of these licenses is to give easy access for small businesses to enter the market.

Furthermore, the bill would give special preference for those in “impact zones.” which are known as places with high rates of unemployment.

The state is constantly looking for methods to erase previous marijuana records of people who were caught in possession of the drug.

When cannabis is legalized in New Jersey, many citizens will carry a criminal record for a legalized act. Lawmakers are trying to address the issue by pleading for the expungement of their cannabis-related criminal records.

Lawmakers in New Jersey lawmakers are still processing the required documents for legalization. The bill was introduced In June by Senator Nicholas Scutari. This current measure implements a number of changes to the legislation he introduced in June.

Nobody knows when the legalization bill will be effectively implemented, even the lawmakers are optimistic.

According to State Senate President Stephen Sweeney, lawmakers should hopefully vote on the bill in October. However, if it’s successful, it would probably take about one year before a full-scale retail system will be implemented. 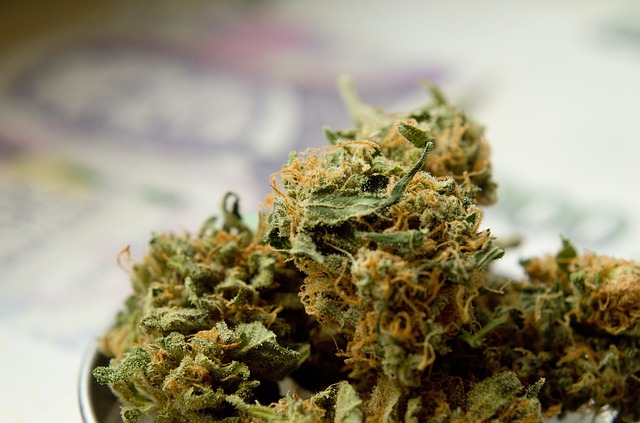 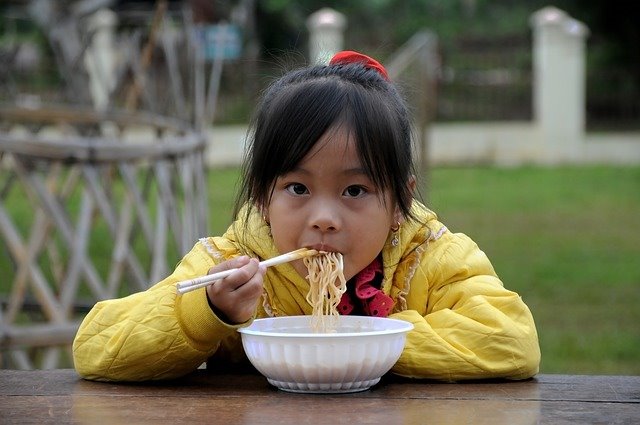 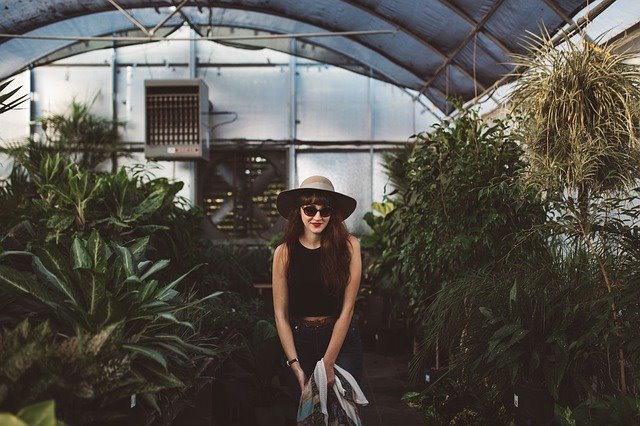