The marijuana museum will remain open to the public from August 3 to September 29, 2019

The Weedmaps Marijuana Museum will remain open for two months to the public with the objective of informing about aspects of cannabis that are not known by many users and, in addition, combating the stigma that has been associated with the use of marijuana for decades.

The museum will feature a gift shop with a collection of personalized garments, commemorative memories of pop culture and modern and ancient paraphernalia about cannabis.

The Weedmaps Marijuana Museum has all the elements that could be found in the best museums and in multiple categories, including culture, fine arts and natural history.

For decades, marijuana has been a focus of social injustices rather than medicine and an inalienable individual right. The data speak for themselves: every 48 seconds a person is arrested for mere possession of cannabis in the United States which implies that every year more than 650000 people are arrested and / or imprisoned, in addition to fined.

This is a real nonsense since the arrest of so many people involves the consumption of many millions of dollars spent on resources and law enforcement. In addition, the prohibition laws have not affected all communities equally. For example, in North Carolina, as in most states that prohibit cannabis, people of color are arrested and convicted in a much larger proportion. According to government data, while blacks represent 22% of the population in North Carolina, they also represent 50% of cannabis-related arrests, although the reality is that whites and blacks consume cannabis at similar rates.

Someday, when the cannabis ban is a fact of the past, the role played by the ban in many of the historical social injustices will be announced. For this reason, on August 3, the marijuana museum will be inaugurated.

The Weedmaps Museum of Weed has 30,000 square feet (10,000 square meters) in which there are different pavilions dedicated to various topics related to marijuana. The museum has exhibitions in indoor pavilions and outdoor facilities where visitors can enjoy interactive exhibitions, art exhibitions, historical items and much more. The ultimate goal of these exposures is to report on the close relationship between cannabis prohibition and unfair racial policies in order to boost efforts in favor of legalization.

Those who want to visit the museum must be over 18 and go to number 720 of North Cahuenga Boulevard, in Hollywood. The Marijuana Museum has seven exhibits and a special section of Plant Lab.

Pre-Prohibition: In this section visitors can learn the relationship between the human south and cannabis during antiquity, before the ban. Surely there are things that the visitor does not know about cannabis, such as, for example, that hemp was used to make an ancient samurai armor.

Age of madness: the visitor will witness the collective hysteria against marijuana that has been perpetuated for too many decades by the ban.

Counterculture revolution: it is about one of the most interesting times in contemporary history and explores the relationship between marijuana and hippie culture during the 60s until the beginning of activism, with figures of the relevance of Jack Herer, including a part focused on the adoption of the marijuana of the “Baby Boomer” generation as a symbol of peace and love.

Behind closed doors: This part of the exhibition shows the visitor the tactics and nonsense of the war on drugs, when Richard Nixon created the DEA, and the activists counterattacked with the creation of associations and foundations such as NORML.

Entrapment: one of the blackest times in the history of activism in favor of the right to consume cannabis in the Reagan years and the government propaganda that led to the systematic massive imprisonment of minorities.

Dose of compassion: although it is sad, this part of the exhibition shows how the AIDS epidemic led to the beginning of medical marijuana as a compassionate measure in California.

The Plant Lab: it is perhaps the exhibition that attracts researchers and scientists the most, since it explores everything related to the medicinal potential of cannabis, the latest research in this regard, cannabinoids, terpenes and also, the visitor can see the latest technology and research medical.

The inauguration of the Marijuana Museum is a great event that plant lovers can enjoy from August 3 and should not be missed. You cannot buy or sell cannabis inside the museum. 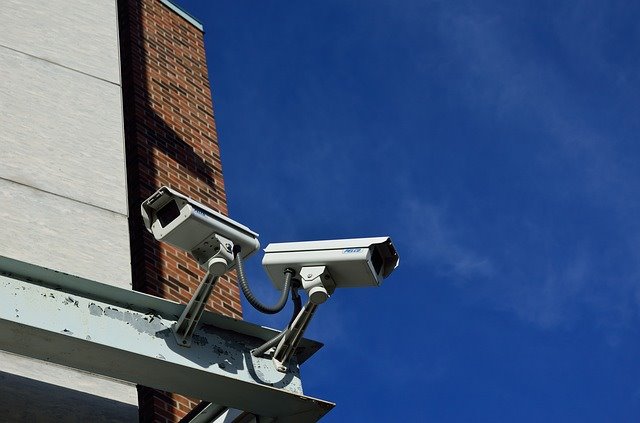 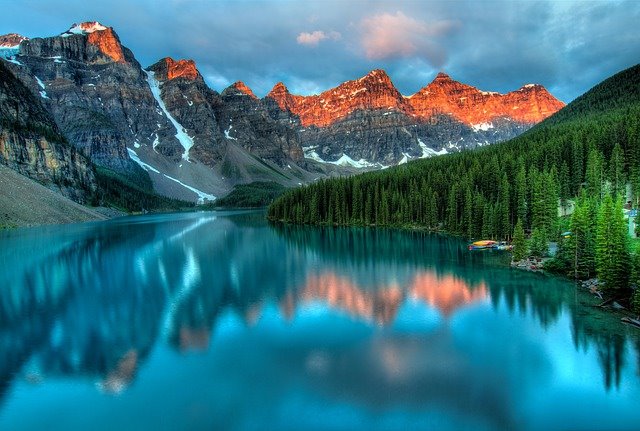