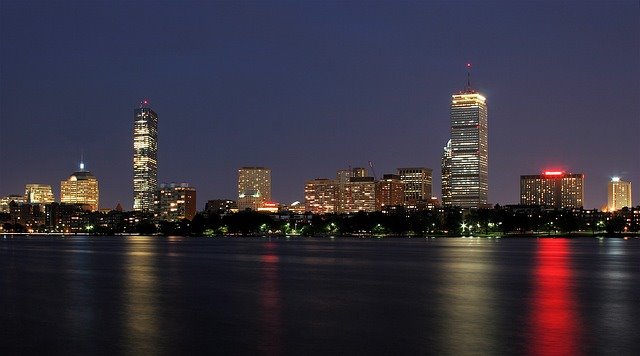 Last week, the Massachusetts Cannabis Control Commission (CCC) approved new rules that facilitate the way for companies to develop a marijuana delivery service at home. The measures, which were adopted last Tuesday, involved the creation of a new type of company within the cannabis industry. The marijuana delivery service at home is already legal for patients with a medical marijuana license in Massachusetts. But now, the important issue is to allow it for marijuana customers for recreational use as well, since this would give legal operators the opportunity to provide a service that only black sellers currently provide.

Britte McBride, the commissioner of the CCC, wrote an opinion article for Common Wealth magazine in which she said that the reality is that marijuana has come to stay, that it will not disappear and that illegal street vendors compete openly against licensed companies that pay taxes, and this requires a solution. The CCC responded officially last week. This is going to happen.

Who can get the cannabis delivery license in Massachusetts?

During the first two years, the CCC will only grant marijuana delivery service licenses to applicants who are part of the social equity program and to local small businesses approved by the CCC for marijuana home delivery.

This two-year exclusion period is based on the fact that the CCC wants to favor small entrepreneurs and / or belonging to social minorities to whom the cannabis ban has hardest harmed, as is the case of communities Blacks and Latinas, to avoid dominance of the industry by large corporations. The two-year period begins after the CCC issues the first marijuana delivery service license.

CCC officials have clarified that delivery service companies need less expenses to start operating than dispensaries, which is an incentive to start being part of the cannabis industry. Applicants for licenses to deliver the CCC’s social equity program must be residents belonging to a community qualified as an “area of ​​disproportionate impact on the war on drugs” and have an economic income that cannot exceed 400 percent of the threshold of poverty according to federal criteria. Priority is also given to people who have had a recent conviction for marijuana crimes without violence or who have a spouse or parent in the same situation. After the first two years, the CCC may extend the exclusivity period for one more year, if the capital objectives have not been met.

If it is not a small business that grows its own cannabis plants, marijuana delivery service companies will transport someone else’s cannabis. The new rules require companies to sign contracts with authorized retailers.

How will the weed delivery service work in Massachusetts?

It will work practically in the same way as food delivery applications, with some more requirements and specific care. In order to place an order, marijuana customers for recreational use must go to the clinic where they are going to place an order and identify themselves and verify their age. To do this, it is mandatory to show a government-issued identification that shows that they are over 21 years old. When the order arrives, the customer will have to confirm their identity again since the marijuana delivery service companies can only deliver the order to the person who placed it.

Regulations limit deliveries between 8 a.m. and 9 p.m. Night orders will be illegal, and customers may not place more than one order per day. Employees who make deliveries must go as a couple and are monitored by GPS to ensure that orders arrive at the correct address. Marijuana home delivery service companies will have the same limits on the amount of cannabis as dispensaries and retail stores, which means they cannot carry more than 1 ounce of marijuana, although dispensaries may set lower limits. Paying in cash will be allowed, although the new regulations try to minimize this type of payment. The rules require that home delivery service companies try to get electronic or online payment systems. This will probably involve a debit card or a specific payment application for marijuana, as credit card companies are not likely to enter the cannabis industry as long as marijuana remains a federally prohibited substance.

Fortunately, the issue of the cannabis industry’s lack of access to banking services may have an expiration date thanks to the approval in Congress of the SAFE banking bill. For more information, we advise you to read our article “Cannabis and banks in the US”

In addition to trying to minimize the amount of cash payment, the new rules clarify that employees cannot carry more than $ 10,000 in marijuana at a time, to prevent theft. Employees of the marijuana delivery service at home will have to use body cameras. Although this has caused outrage among privacy advocates, CCC officials say it is necessary to use body cameras for the employees’ own safety. The police will be able to access the videos with a court order. Delivery companies will be required to save the videos for 30 days and cannot show them to third parties. Unless the videos are part of an official investigation, the rules require that companies dispose of body camera videos after a period of 30 days.

Where will weed delivery companies be allowed in the state of Massachusetts?

Marijuana deliveries in university residences and other university dwellings, in hotels, in bed and breakfast, in federally subsidized housing and homeless shelters will not be legal. Customers will not be able to request deliveries in places other than their primary residence, so asking for marijuana for a friend’s party will be outlawed. Nor will marijuana deliveries in the many cities and towns of Massachusetts that have banned retail sales of marijuana be legal unless their officials decide otherwise. The municipal officials of these cities must inform the CCC that they agree to allow deliveries of marijuana at home.

When does cannabis delivery service in Massachusetts begin?

This will depend on the applicants, although the CCC estimates that it is a matter of a few months. As with other companies in the cannabis sector, applicants for delivery licenses will still have to go through state and local approval processes. Steve Hoffman, president of the CCC, told the media last week that the first step for the agency is to create the application itself and put it on its website. Hoffman said they still have to make sure they have the applications on their website. In addition, license applicants have to go through municipal processes to obtain agreements from the host community of the new law. Hoffman said the agreement process of the local host community is not related to the CCC. Hoffman also said it will be a couple of months before the CCC begins studying the applications.

Serbian gangsters are investing in the business of growing medical cannabis in Macedonia Historically, the Republic of North Macedonia has been a […] 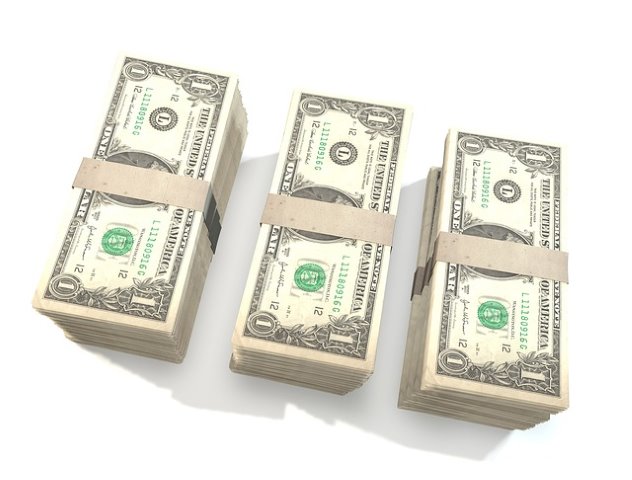 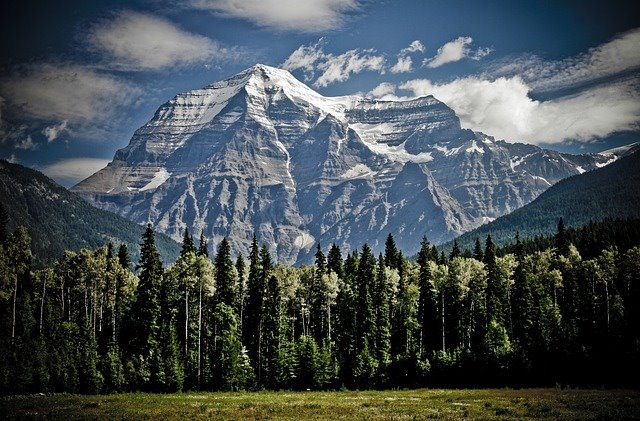