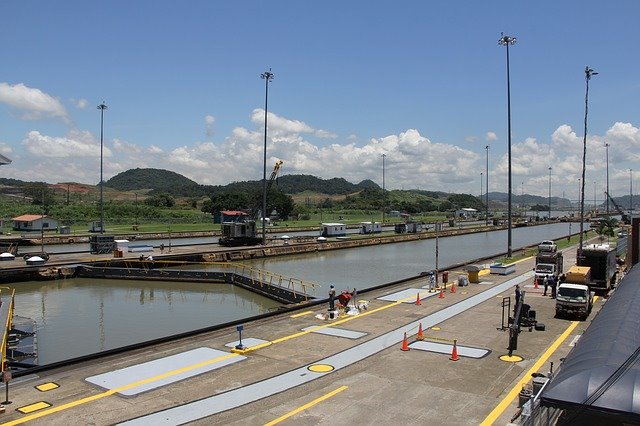 After a time of consultation, a legislative commission has once again welcomed an initiative that seeks to legalize the use of medical cannabis in Panama and that, if it finally thrives, would make this country the first in Central America to do it.

The Committee on Labor, Health and Social Development has resumed the project that has been promoted by independent organizations, activists in favor of the legalization of cannabis and people with diseases that advocate the right to use this natural medicine that has been legalized in others South American countries, in the United States and Canada.

Medical and legal study on CBD

The debate on the legalization of medical cannabis in Panama began two years ago. The previous legislature, which culminated on July 1 with the arrival of the new government, had approved a first debate on the project. But it decided to set it aside for further consultation because doubts were raised regarding the production and importation of cannabis.

The use and sale of cannabis in Panama is illegal, although according to the authorities it is the most consumed substance in the country. In fact, Panama City is among the 10 cities in the world with the highest rate of marijuana users. For this reason, the promoters of the use of medical cannabis in Panama have had to place special emphasis on the fact that the initiative does not apologize for consumption, but simply supports an alternative means for many people to treat their ailments.

The Cannabis Association of Panama was created to precisely achieve the legalization of medical cannabis in Panama. Luris Higuera, president of that association and suffering from rheumatoid arthritis for more than 20 years, which causes severe pain, insists that cannabis contains cannabinoids that can be useful for treating various diseases and symptoms, including childhood epilepsy , multiple sclerosis, arthritis and cancer. Luris Higuera is prescribed opioids such as fentanyl and ensures that it has to be controlled to avoid addiction.

Luris and other patients with chronic diseases have recently participated in forums and debates to raise awareness about the use of this alternative. Because the reality is there is concern among ordinary people when talking about the legalization of medical cannabis in Panama.

The initiative has yet to pass some legislative procedures. The commission must approve it in the first instance. To do this, it would first open another round of consultations with various sectors. After that round of consultations there would be two more debates in the plenary of the National Assembly and, if voted in favor of legalization, the law would have to be sanctioned by the President.

They are formulisms that are part of the bureaucracy of any country. But many people believe that finally and shortly they will witness the legalization of medical cannabis in Panama. In fact, this Central American country held its first World Summit on medical cannabis last year in Panama City.

The bill seeks to create a legal framework that allows the use and controlled and controlled access of cannabis and its derivatives for medical and scientific purposes. The project also sets standards and controls for the import and export, cultivation, manufacturing, storage, marketing and use of seeds for planting the plant, as well as derivatives of therapeutic cannabis.