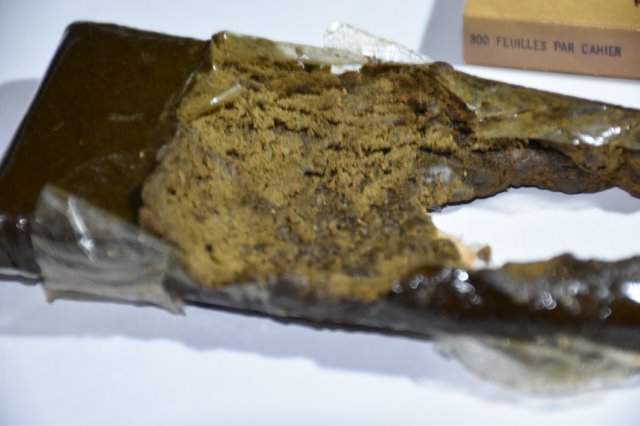 Are we abusing genetics to get too strong cannabis?

The strength of cannabis resin coming from Morocco has been drastically increasing at a very rapid rate in the last 10 years. Indeed, hashish with more THC translates into greater profitability for producers.

As we explained in our article “Top ten cannabis landraces in the world”, in some places, like Morocco, the original genetics are being replaced by others with much more THC and less CBD. Of course, behind the new genetics are the European and American banks of seeds and the needs of Moroccan growers to obtain more powerful and competitive resin.

Home growers of marijuana are cultivating a weed with a lot of THC; much more than the original hashish from Morocco. And, on top of it, the weed is much cheaper than the same product that has been bought in the black market.

The new Moroccan resins are cheaper considering their price and THC level. It also has much less CBD; the cannabinoid that mitigates the effects of THC. The research has been made comparing samples obtained during the last decade.

Data obtained from 28 EU member states and based on seizures demonstrate the average strength of Moroccan resin has increased from 8.15 per cent THC content in 2006 to 17.31 per cent in 2018.

At the same time, the strength of home grown cannabis increased from 5 per cent 10,22 per cent in the same frame.

The mountains of Ketama have become an experimental field for European and American cannabis seed banks. And, of course, Moroccan cannabis growers are delighted with the idea of ​​producing a resin with more THC.

The latest studies show the drastic increase in strength of resin has been far more intense and that it is the response by Moroccan cannabis growers, whose resin has been displaced in the last years by home-grown herbal cannabis in the west countries.

The new ways to extract resin in Europe have incredibly developed. Therefore, nowadays it is possible getting resin with incredible levels of THC. BHO, or Rosin, among others is changing the market, and Moroccan cannabis growers need to counterattack. They need to respond to domestic European and American cannabis production.

Perhaps we are exceeding ourselves by getting resins with too high THC content. The cannabis industry is creating resin extraction machines that end up turning marijuana into a hard drug.

Ireland, for example, has seen a constant rise among cannabis users who enter drug treatment since 2007. That year, only about 1000 people were given drug treatment because of cannabis abuse. In 2016, the number reached up almost 2800 people.

One of the doctors who take care of the special program to treat cannabis abusers in Ireland explained that many young men who are receiving treatment are suffering from psychosis related to the strength of the new strains. Is like taking an acid trip. The same doctor said that recently four young men smoked a single joint and they were absolutely gone. These people said they smoked joints all day long.

The difference between using and abusing cannabis lies in the dose. If you are smoking all day and also genetics with high levels of THC, it is not difficult to suffer an episode of psychosis or a bad trip.

We must ask ourselves if in this race towards obtaining much more potent cannabis, we are deviating from the correct use of it. 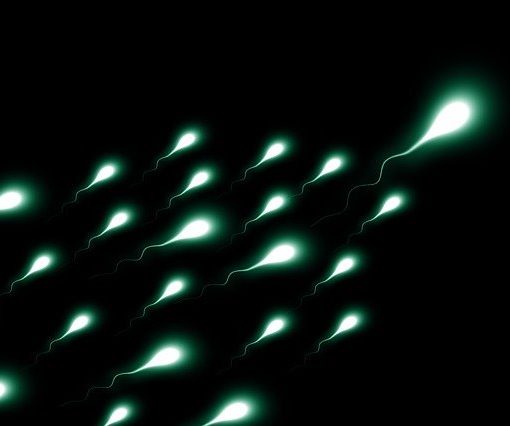 Can cannabis be used to treat fibromyalgia? Cannabis has been used for thousands of years with medical purposes. Unfortunately, studies in the […]