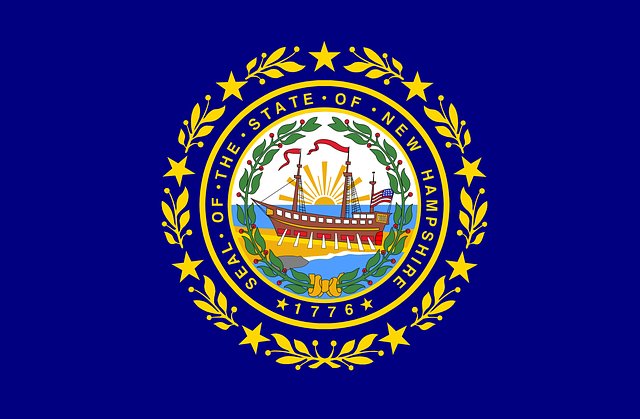 Lawmakers in New Hampshire are contemplating on a bill that would increase the conditions to qualify for the state’s medical marijuana program. The legislation known as House Bill 461, was established in the New Hampshire House of Representatives by Rep. Wendy Thomas.

If the bill successfully passes, conditions such as Lyme disease, insomnia, and anxiety would be included in the list of qualifying medical conditions. According to a resident of New Hampshire, Thomas, who has received a recommendation from the doctor to use medical cannabis, reevaluating the medical marijuana statute of the state will aid patients, like her own family, who are currently suffering from these health issues.

Thomas said that there are two places in the medical cannabis program where the qualifications are listed. These places include a medical diagnosis as well as a symptom. Thomas also said that he would place all three of the conditions under standalone conditions, and this is because Lyme disease has millions of symptoms. She added that both she and her children have Lyme disease and they all present in different ways. Therefore, there’s no specific symptom of the illness.

According to Thomas, marijuana can be used as an effective treatment for these conditions, the causes and effects of which can significantly differ.

She mentioned that the symptom that comes from insomnia is the lack of sleep, but it can also be because of hormones. It could be because of autoimmune disease. It could also be because of stress. She also explained that generalized anxiety could also be a symptom to qualify for treatment. Anxiety is different from PTSD, which is among the conditions to be eligible for medical marijuana. She defined generalized anxiety as people who are suffering from social anxiety which makes them unable to leave their houses or even students who are currently in college who are suffering from severe anxiety that causes them to not go to class, which would not permit them to go and conduct tests or other similar measures.

Thomas plays the role as a medical marijuana patient, and she also works at a medicinal cannabis dispensary in Merrimack, New Hampshire. She explained that when her colleagues at the state capitol discovered her background, they became surprised. However, after the initial shock, some of the colleagues came to her for some advice on medical marijuana. According to Thomas cannabis related conversations can change minds.

Thomas said that she had several lawmakers come up to her personally and say, ‘hey can I talk to you about that medical cannabis program? These lawmakers are older, and so they believe that cannabis is not good for the health. However, there are also older and usually, suffer from body pains and aches that occur due to aging. Most of them listen to the advice of Thomas because she’s reliable, and always present at work. Thomas finally added that working at a dispensary helps her and it’s the reason that she’s still alive and walking. 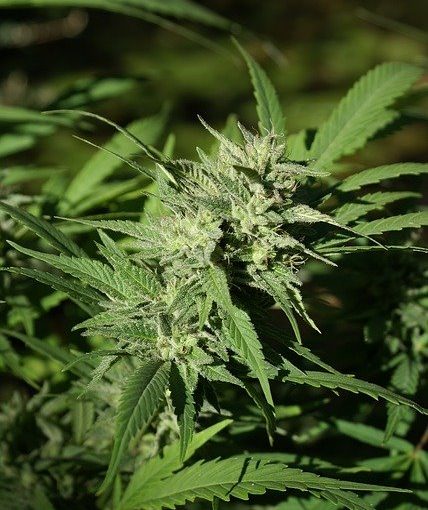 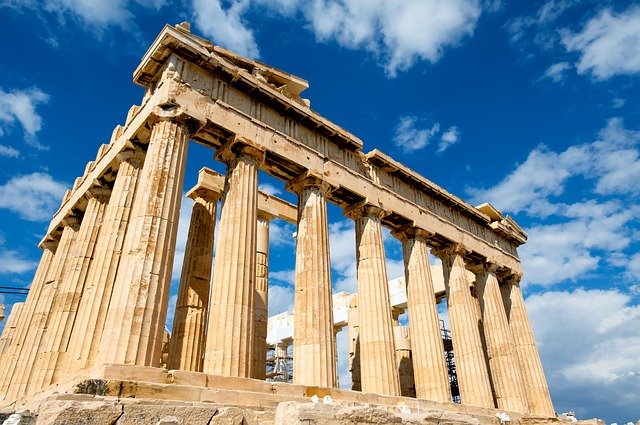 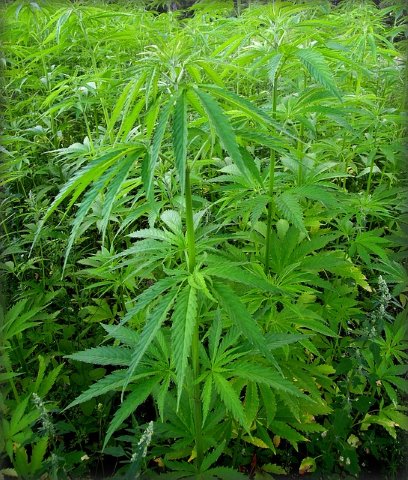