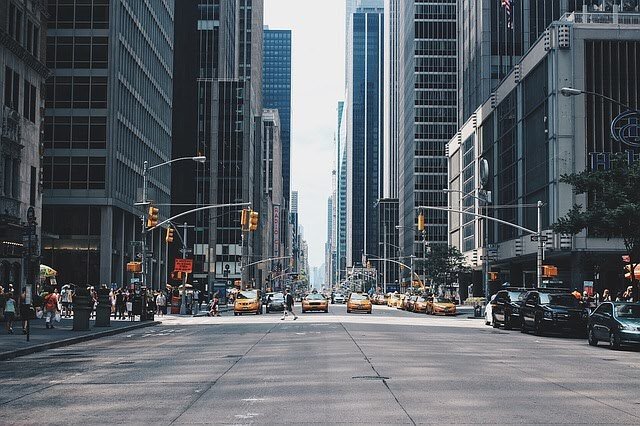 The Governor of New York Andrew Cuomo recently established his aim to legalize the recreational use of marijuana in the state. Cuomo announced his ambition in a written message that was handed to lawmakers as the first step towards his State address.

According to the plan of the governor, the state will establish an Office of Cannabis Management to control the recreational cannabis industry. The new agency would be responsible for creating an overview to review and close previous convictions for cannabis offenses.

The plan of Cuomo would involve permits for cannabis cultivators, distributors, and retailers. Marijuana cultivators won’t be permitted to own retail dispensaries. A certain amount of state and local tax would be placed on transactions from wholesalers and retailers, while cultivator’s taxes will be accessed per-gram. Cuomo stated that the tax rates of neighboring states were crucial in deciding the standards for the state of New York.

Cuomo stated that this is something worth discussing. Cuomo added that close attention should be placed on the cannabis market of New Jersey and Massachusetts because they are natural competitors in the marketplace.

According to Cuomo’s projections, taxes on legal cannabis could rise to about millions of dollars per year. The plan to legalize marijuana in New York is part of the state budget, and it emphasizes those funds for regulatory costs, programs for substance abuse prevention, a plan for small business development, and measures for traffic safety. It’s expected that the final budget will be approved by the legislature before the beginning of the new fiscal year on April 1, offering a sure dash board for legislative activities. Democratic lawmakers, who are in strong support of cannabis legalization, currently control both the state Senate and Assembly.

Only adults aged 21 and over will be granted access to buy recreational marijuana. Counties and cities would be responsible for permitting or prohibiting pot sales within their jurisdictions.

In 2017, Cuomo stated that cannabis was a gateway drug, but his stance on the drug quickly changed during a primary challenge to his reelection last year. In November 2018, Cuomo was reelected, and last month, he stated that he would put the legalization of cannabis as the main priority of his new term. Since the reelection, New York City Mayor Bill de Blasio has prioritized the state’s legalization plan to establish an industry based on small businesses.

According to the president of the anti-pot group Smart Approaches to Marijuana, Kevin Sabet, the legalization of cannabis does not create the tax dollars forecasted and swore that his team is against Cuomo’s plan.

According to Sabet, no matter the number of states that try to legalize cannabis, it won’t result to the so-called overflow of revenue. 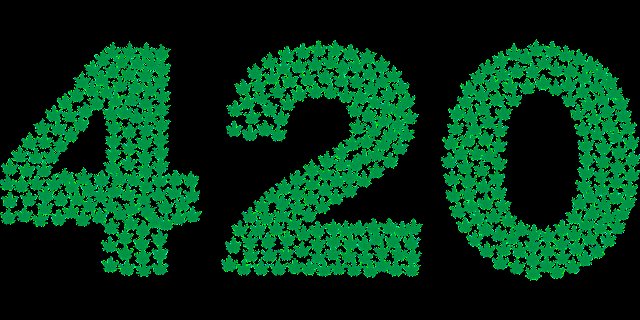 The expression 420 figure to the marijuana sector and its consumers since the 1970s in the United States 420. There are many […] 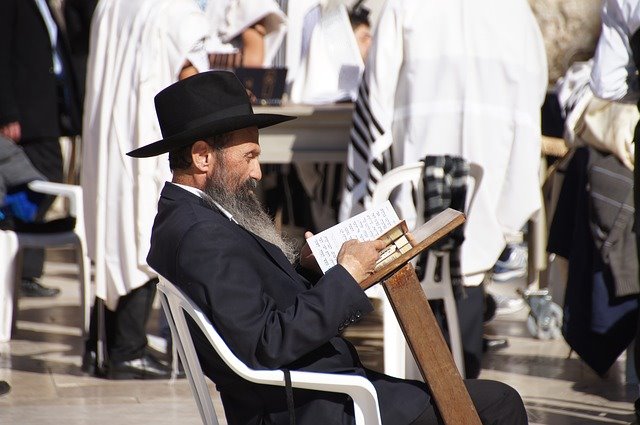