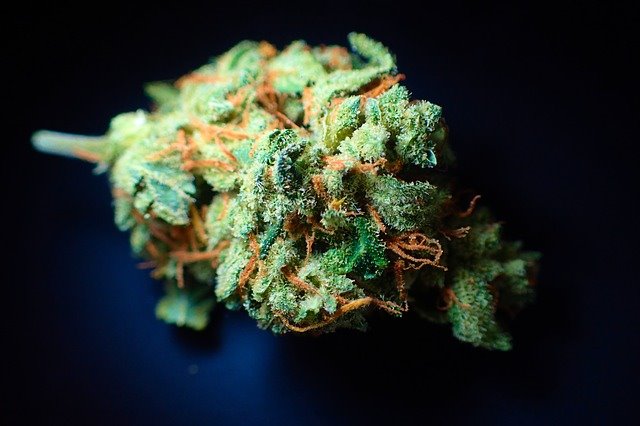 Odorless marijuana is the latest technology from a Canadian cannabis company

A cannabis company in Canada announced a few days ago that it had managed to develop a technology to achieve what for many will be a great relief: odorless marijuana, although in reality it is a variety of “almost odorless” marijuana. And it is almost odorless because the combustion of any plant matter will always produce odor. The difference between odorless marijuana and conventional marijuana is that the smell of the odorless is not typical of the cannabis we all recognize.

According to Mark Pellicane, director of the company that has developed the technology behind odorless cannabis, they have developed Purecann to avoid discomfort to those people who can’t stand the smell that cannabis gives off. It is true that there are many people who are not cannabis users who do not tolerate the smell of the herb and even some consumers are also bothered by the pungent smell of some varieties. Pellicane says they have developed odorless marijuana thinking about these people and also people who don’t want to be betrayed because of the smell that cannabis gives off; both when smoking it and when storing it.

The news has created many expectations among cannabis users, but it has also raised doubts about its truthfulness. And it is because the Canadian company has not provided much information about it.

The Canadian company that has developed odorless marijuana ensures that PURECANN technology significantly reduces the smell of cannabis when it is stored and when it is smoked. And it also has the advantage of reducing the throat contraction caused by smoking as well as reducing the hangover of the day after.

According to the company that has developed the technology to achieve odorless marijuana, the whole process of consuming is the same as when we smoke conventional marijuana. It is smoked in the same way and stored in the same way. It must be understood that this company has not invented a device to eliminate odors. What it has developed is the technology to achieve odorless or almost undetectable marijuana.

The characteristic smell of marijuana comes from terpenes, which are a type of essential oils made by plants, according to Peter Grinspoon, a Massachusetts General Hospital physician and board member of the Medical Defense Group for cannabis regulation.

Limonene is a terpene that gives lemons, oranges and some cannabis varieties a characteristic citrus smell. Through technology it is possible to eliminate cannabis terpenes, but these are an important part to enjoy the taste. Therefore, if PURECANN removes the terpenes responsible for smell and taste, your odorless marijuana will probably have a fairly mild taste. Pellicane has confirmed that, in effect, to obtain odorless marijuana, terpenes are affected.

According to Peter Grinspoon, a physician at the Massachusetts General Hospital and a board member of the Medical Defense Group for cannabis regulation, terpenes are an important part for recreational enjoyment and for the medical use of marijuana. Some studies have ensured that terpenes can contribute to the medicinal properties of marijuana. Linalool, for example, is a terpene found in some types of grass such as lavender.

This terpene has great antidepressant, anticonvulsant, anti-inflammatory and anxiolytic potential. Terpenes are an important part of the medicinal properties of marijuana. Therefore, removing them to get odorless cannabis is not a good idea from the medicinal point of view but it is good from the perspective of discretion. Grinspoon also said that it is impossible to completely avoid the smell because using heat to burn plant matter produces a specific smell. 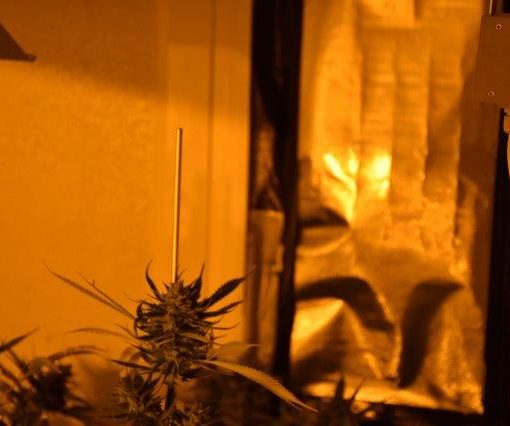 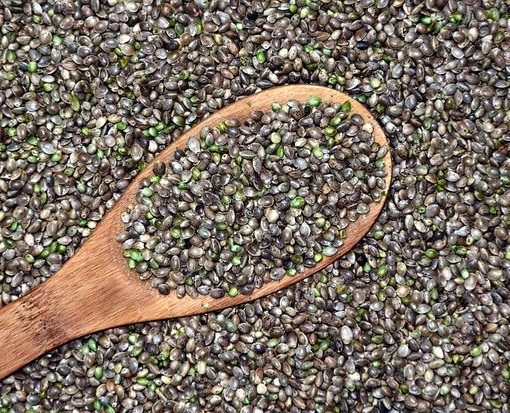 In early 2000, many banks began to apply different processes on how to make feminized cannabis seeds The process to obtain feminized […] 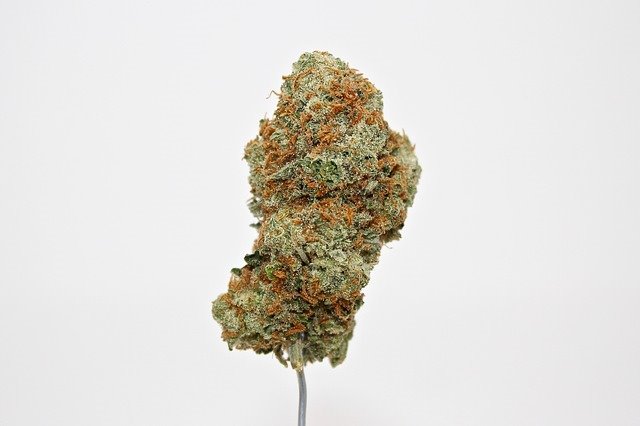