Pharmaceutical pills which are meant for the treatment of pain, anxiety, and sleeplessness have caused a lot of deaths in Australia, and this has prompted a warning showing that Australia is going in the direction of a hidden epidemic.

Producers of different types of medicines have stated that products related to medicinal marijuana should become more available to patients as an effective treatment in contrast to opioid therapies which can lead to addiction.

According to Elisabetta Faenza, the CEO, and co-founder of Leafcann, people suffering from chronic pain conditions or cancer pain, should be given access to medicinal cannabis because it will make them stop taking addictive opioids, anti-anxiety medication, and sleeping tablets,”.

Ms. Faenza’s company seeks to produce botanical medicines and is working to bring medical cannabis products to the Australian market.

She is very motivated to encourage the use of medicinal cannabis but says the industry and majority of the public want an alternative drug that will treat pain, nausea, and anxiety.

Australia legalized Medicinal marijuana two years ago, but it is still very difficult for qualified patients around the nation to access the plant.

“The exciting fact about medicinal cannabis is that — when compared to the illicit use of recreational cannabis — when a doctor prescribes it accurately, the perfect genetic type of cannabis strain can be recommended in an oil or a capsule — a method which has a metered dose, a method which signifies that you’re receiving the correct amount of CBD and the correct amount of THC.”

CBD oil has been proven to help people suffering from inflammatory pain as well as nausea and vomiting originating from chemotherapy or other medicinal treatments. “And little doses of THC can help with sleep,” Ms. Faenza said.

However, specialists say that proofs showing the benefits of THC are weak and more massive amounts of THC can increase anxiety in some people.

Ms. Faenza’s statement does not mean people should go out and smoke joints, it means that controlled prescribed medicinal use should be included in the Special Access Scheme for patients whose doctors are worried about that long-term effects of synthetic opioids.

According to a new report released by the Penington Institute, the deaths from sleeping and anxiety pills have turned into a “hidden epidemic,” and it has tripled over the last decade.

In 2016, there were 2177 drug-related deaths in Australia. Deaths from sleeping and anxiety pills, opioids and methamphetamines have massively increased.

Another report has also warned about the drastic effects of opioid misuse. The National Drug and Alcohol Research Centre at UNSW in Sydney stated that there were 1045 Australians aged 15-64 who died because of opioid overdose in 2016. Deaths resulting from the use of Opioids have increased from 2007 to 2016.

Ms. Faenza has stated that this is time to seek for other solutions for the management of pain, nausea, anxiety, depression, and PSTD due to an increase in opioid-related deaths.

A lot of evidence shows that marijuana products can be an effective treatment for chronic pain. However, the Australian government has been slow in adopting this policy.

Ms. Faenza also said that it is normal for people to be frustrated because nobody wants to break the law.

She spoke about how she lost her father due to cancer and watched him go through the pain brought on by opioid treatment.

She said if medicinal cannabis were given to her father then he wouldn’t have gone through so much pain, however at that time cancer pain wasn’t on the list (of approved therapies)

In March, the minister of health, Greg Hunt made it very easy for NSW patients to access marijuana with the process of approval depending only on single clinical evaluation by the Therapeutic Goods Administration. Different states will follow afterward, decreasing the time taken for patients to receive medical cannabis treatments.

However, Ms. Faenza said there is still some disapproval of medical marijuana products.

She said the Australian Medical Association had changed their negative perspective on marijuana, however, various state branches of the AMA are still disapproving the drug and that has made doctors afraid.

According to Doctors, many patients are sending them a request to look at medicinal cannabis and don’t feel comfortable to handle the problem.

The Medical Cannabis Council has demonstrated a similar sentiment, crying that medical professionals usually see medicinal marijuana as a “medication of last resort.” 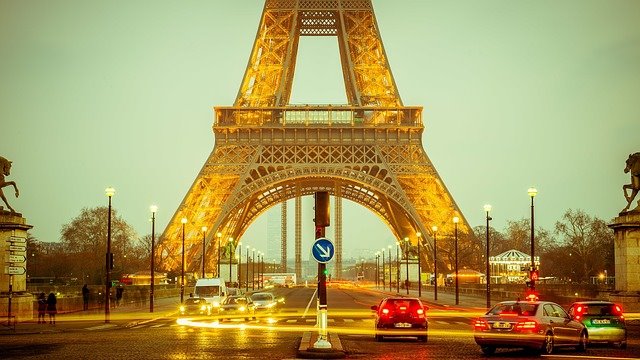