Palestine wants to become the first country in the Middle East to legalize the production, sale and consumption of cannabis

At present, the State of Palestine is composed of the West Bank and the Gaza Strip. In reality, until 1967, the territory of Palestine was much larger. But after the so-called “6-day war”, Israel illegally occupied the west bank of the Jordan River, which is the most productive agriculturally, and many more areas.

The president of the Palestinian Authority, Mahmoud Abbas, has stated on more than one occasion that Palestine is going to legalize the cultivation, sale and consumption of cannabis. In addition, Abbas makes these statements while smoking a joint that has rolled with cigarette paper decorated with the colors of the Palestinian flag.

The situation is complicated because although Mahmoud Abbas governs in Palestine, we cannot forget that the political party that most opposes the ruling party, The Palestinian Authority, is Hammas, an Islamic fundamentalist group that does not seem to agree with this measure.

The measure proposed by Abbas is very logical because, according to his words, with the taxation and the increase in export earnings, the refugee camps in the West Bank could be arranged and houses built for their residents, which currently they live in deplorable conditions. And it could also help refugees from the Gaza Strip, whose living conditions are even worse than those of refugees from the West Bank.

The news was received with great joy by thousands of Palestinians. A 40-year-old grower from Jericho named Farid said he only hoped that lovers of good marijuana would try their varieties grown in hydroponics. Farid has developed its own genetics, probably with varieties from Lebanon. Specifically, he has created two genetics called Al-Aqsa Gold and Arafat’s Poison, in honor of the Al-Aqsa mosque and the former leader of the Palestine Liberation Organization, Yasser Arafat.

Another cannabis grower in the West Bank could not contain his joy and said that from the moment the marijuana was legalized, instead of blowing up the bodies of the soldiers of the Israeli army with bombs, he thought to blow up their minds with the Hebron Haze varieties and the Super Suicide Brain; also genetics developed in Palestine.

The fact that there are varieties with proper names in Palestine implies that there is a fondness among citizens to grow marijuana. However, those who do not seem to like the idea of ​​legalizing cannabis in Palestine are the Israelites.

Indeed, the lobby of the Israeli Medical Marijuana Growers Union and Prime Minister Benjamin Netanyahu have vowed to do what they can to curb Abbas’s marijuana policy.

The FDI’s central commander, General Nisan Ya’alon, went further when he stated that the Palestinians will never manage to cultivate quality marijuana as long as the Israelis continue to control the vast majority of the land and water resources of the West Bank, and also, they were not going to be allowed to transport the border crossings of the territory by land for the export of marijuana.

The groups of Israeli settlers who expel the Palestinians from their homes and territories are systematically cutting down the olive trees of the Palestinians to force them to leave their farms. When they heard about the intention of the Palestinian Authority to legalize the cultivation of marijuana in their territories, they said they were happy because from that moment on they would devote themselves to cutting down the olive trees, destroying their properties and stealing their marijuana. “Thank you, Abbas”, said a leader of the Colons belonging to Hilltop Youth.

Israel claims that the West Bank is a “disputed” territory. But the reality is that it is an occupied territory and for that reason every day the Israeli settlers steal more land from the Palestinians. The International Court of Justice, the General Assembly of the United Nations and the Security Council of the United Nations affirm that Israel is an “occupying power” and urge the Jewish state to withdraw from the occupied territories illegally. But Israel ignores and continues to occupy the Palestinian territories. 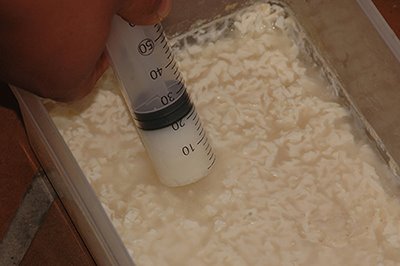 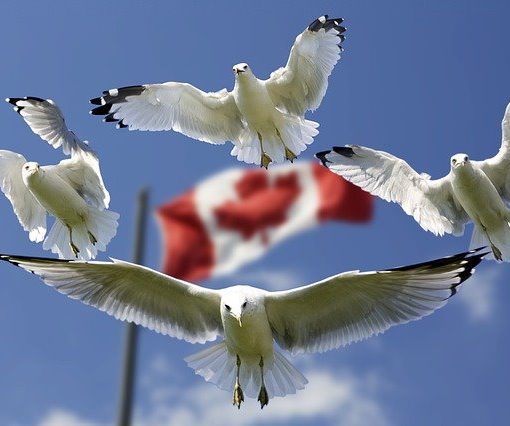 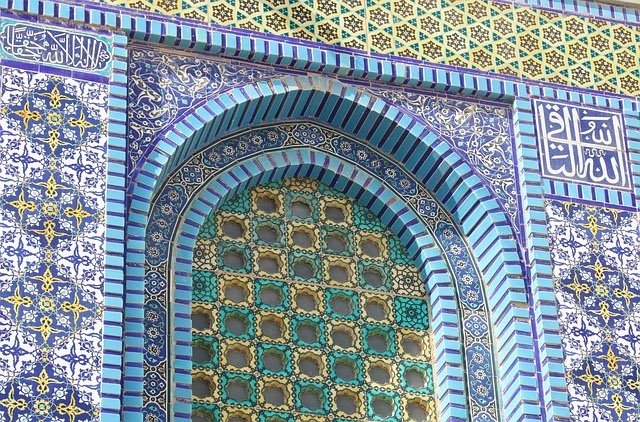