Racial equity in cannabis. African-American entrepreneurs claim to be outraged because people of color are being deliberately excluded from the cannabis industry in the United States. They have decided to fight against this inequality on different fronts, including a massive and silent demonstration before the city hall of the city of Cambridge on Friday, September 6 in the afternoon.

Real Action for Cannabis Equity (RACE) has started a media campaign in Boston (Massachusetts). The directors of this nonprofit association announced last Thursday, September 5 that they are joining forces to end this difference. Its main objective is to create more opportunities within the cannabis industry for the benefit of entrepreneurs who are part of some racial minority.

The statistics do not lie and RACE says that of the 184 cannabis sales licenses in the state of Massachusetts, only two have been granted to people who are not white since marijuana for adult recreational use was legalized after a 2016 referendum.

Richard Harding, co-founder of RACE, denounces that many communities deliberately exclude African-Americans and other minorities of people of color when they grant marijuana sales licenses.

Harding denounces that at the municipal level the laws regarding marijuana are similar to the infamous “Jim Crow laws”. He also claims that laws that force racial equity are deliberately ignored. “Some municipalities do not apply them for ignorance and others for racism,” says Harding.

Jim Crow’s laws legalized racial segregation for 100 years, from the post-Civil War era until 1968. These laws treated black criminals as slaves and blacks were sentenced to longer sentences than the sentences given to the whites. Due to the hard work it was common for black offenders to die during their sentence. Communities and black individuals who tried to defy Jim Crow’s laws were often punished with violence and death.

Across the United States, African Americans have had more difficulty entering the marijuana industry, often because historically they were the target of the war on drugs that left them with a criminal record.

In the state of Massachusetts, African Americans were up to 3.3 times more likely than whites to be arrested for the crime of possession of marijuana in 2014, two years before legalization, although they used cannabis at rates similar to whites, RACE said in a press release.

RACE says that racial discrimination continues despite the fact that the cannabis legalization program in Massachusetts included mandatory rules to promote equity for people of color who had been disproportionately prosecuted and imprisoned during the prohibition of marijuana and war against drugs that Richard Nixon started.

At the municipal level, RACE has sent messages to Cambridge officials and the State Cannabis Control Commission, which is the agency that regulates the industry in Massachusetts. At the national level, various cities and states have taken measures encouraging racial minorities to enter the growing and lucrative cannabis industry and eliminate legal obstacles. Almost all measures are designed to ensure that people with marijuana convictions prior to legalization can apply for a retail license or work in a cannabis business. RACE plans to hold new demonstrations in favor of racial equity within the cannabis industry in other cities. 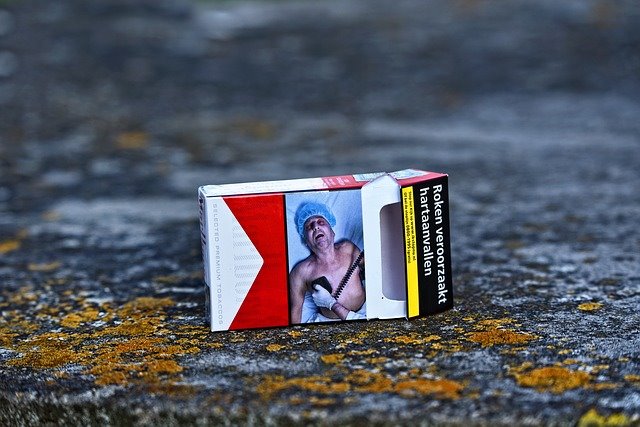 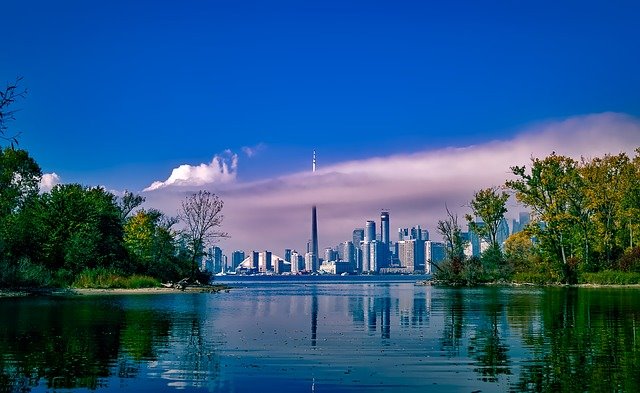