Residents of Massachusetts lined up in front of a cannabis dispensary to buy legal cannabis on the first day of state legal sales. Currently, locals who consume marijuana have two alternatives; New England Treatment Access in Northampton and Cultivate in Leicester. War veterans were the first historical customers to buy cannabis at both locations.

Voters in Massachusetts waited in line to buy cannabis after approving Question 4, which legalized the adult use of cannabis for users of 21 years or older. The projected date for the sales of recreational marijuana was on July 1, but the state was hindered by numerous roadblocks such as a lack of testing labs and the ability to ensure sufficient supply. The Cannabis Control Commission of the state has currently approved 20 provisional licenses, and they recently voted on two final retail licenses, this means more cannabis shops will open their doors within the next months.

Cannabis advocate Stephen Mandible was the first person at the cash register of Cultivate, which was approved by the state to sell marijuana this summer. Mandible, an Iraq War veteran from Uxbridge, Massachusetts, has been fighting for the legalization of marijuana in his state. He uses marijuana for the treatment of PTSD, chronic pain, and a traumatic brain injury.

Northampton mayor and ex-Air Force recruit David Narkewicz was also first in line at NETA and bought an infused chocolate bar. However, he didn’t eat it immediately because he had issues holding his purchase. According to reports, Narkewicz was being forced to donate his historic-candy bar to the Northampton Historical Society.

According to Leicester police, the projections for customers on the first day of sales at Cultivate was estimated to be at 600 to 1,000 people, which is typical for a 40-person capacity dispensary.

People were also worried about traffic, and this made the two stores that opened on the first day of sales to wait three days after receiving their final regulatory clearance to arrange crowd logistics correctly. Furthermore, customers who stood in front of Cultivate had to wait for multiple hours on the sidewalk in between November snow banks. These customers couldn’t see much from their vantage point; Dispensaries in Massachusetts are not permitted to use neon lights or names and logos that showcase marijuana.

Long queues are turning out to be a common practice for states that legalize the sales of recreational marijuana. To remove the burden that comes with cannabis delay, NETA’s website has decided to offer seats, umbrellas, and refreshments to customers. Indeed, some customers were ready to wait.

Each customer in Massachusetts can purchase a maximum of five grams of concentrate or one ounce of flower, for a price of $225. Edibles should contain a maximum of five milligrams of THC per serving and include a maximum of 20 servings for each packaged item. Most stores will have different retail areas for recreational and medical customers. According to State law, stores should give medical patients more priority by reserving 35 percent of their stock for them. 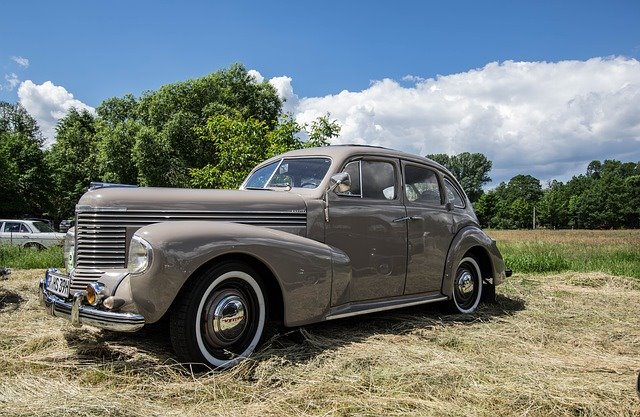 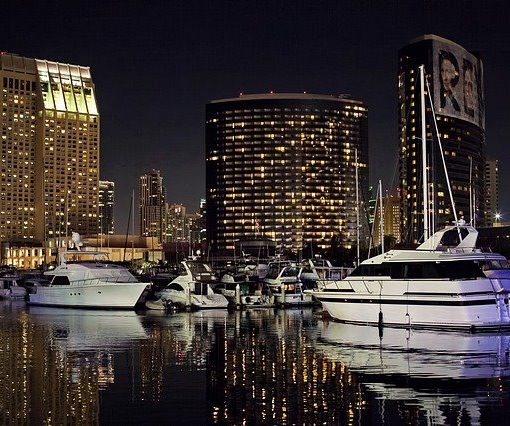