The Governor of Rhode Island, Democrat Gina Raimondo has been continuously fighting to change the legality of marijuana the state. However, as she begins her second term as governor, she has stated that if Rhode Island should establish laws for a taxed and regulated cannabis industry.

At the beginning of the year, New York Governor Andrew Cuomo declared a state budget plan that deals with cannabis legalization. Lawmakers in New Jersey are presently conducting on a regulatory framework for an adult-use industry. The new governor of Connecticut, Ned Lamont, is making the legalization of marijuana as one of the state’s legislative priorities in 2019. In December 2018, Massachusetts launched its first retail cannabis stores after legalizing adult use in 2016. According to Rhode Island Gov. Gina Raimondo, the industry has drastically changed.

Laws are quickly changing in a region that has long stayed behind the western U.S. as far as cannabis legislation is concerned. Currently, due to the “inevitable” prospect of Rhode Island’s neighbors’ legalization, Gov. Raimondo has stated that she’ll issue a formal proposal by the end of the week, incorporated in her July 1 budget plan, to make recreational cannabis legal in Rhode Island.

Gov. Raimondo said that she would do it with reluctance. Members of the Rhode Island General Assembly declared similar sentiments. And therefore, Raimondo said she believes that legislative officials “will potentially reach a similar conclusion, which is: it’s here, it’s inevitable, so let’s do this right.”

According to Gov. Raimondo, correctly legalizing cannabis in Rhode Island will set up one of the most prohibitive and regulated retail industries in the country. However, these are not only regulations and limits on the industry. The proposal of Gov. Raimondo would affect the forms of cannabis products accessible to consumers.

For instance, the plan of Gov. Raimondo would prohibit the indoor growing of cannabis. But dispensaries won’t be allowed to offer concentrates or other high-potency products. The cannabis industry would set aside millions of dollars to implement the regulated industry. According to Governor Raimondo, it is estimated that will take until 2020 before brick-and-mortar retail shops can begin opening their doors. More specifications about the governor’s proposal will be accessible after her declaration is made in the future.

According to Gov. Raimondo, the onerous restrictions are viable to lessen the health and safety issues related to cannabis problems. She also stated that different legal-marijuana states are experiencing this similar issue. They’re even set to appease members of the General Assembly who are already adopted cautious and concerned policies towards marijuana legalization. However, if Rhode Island doesn’t act correctly, inhabitants are ready to travel to benefit from the legal markets in neighboring states. For most lawmakers, the ability to bleed tax revenue to different states may be sufficient to commit them to act. Those already devoted to favoring the governor’s policy change on legalization wish to take advantage of Massachusetts most recent experience with the adult use industry. 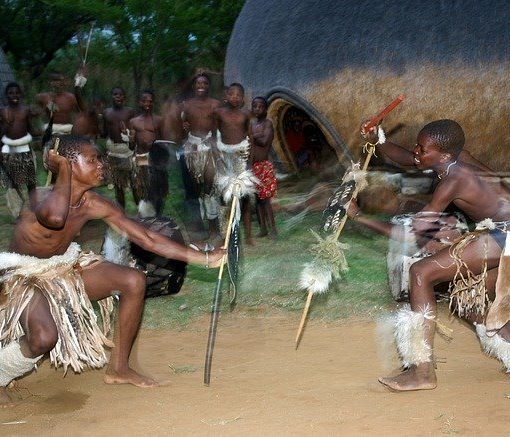 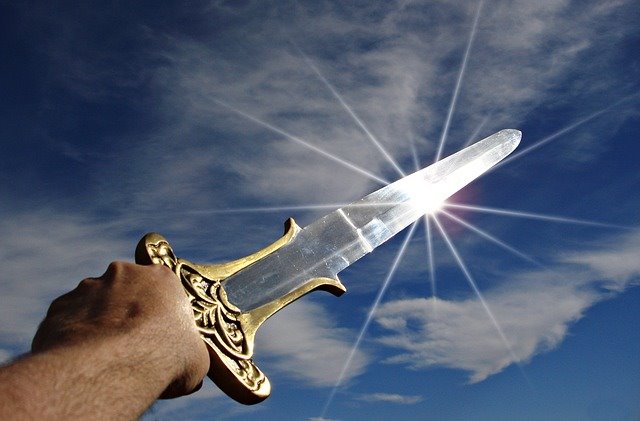